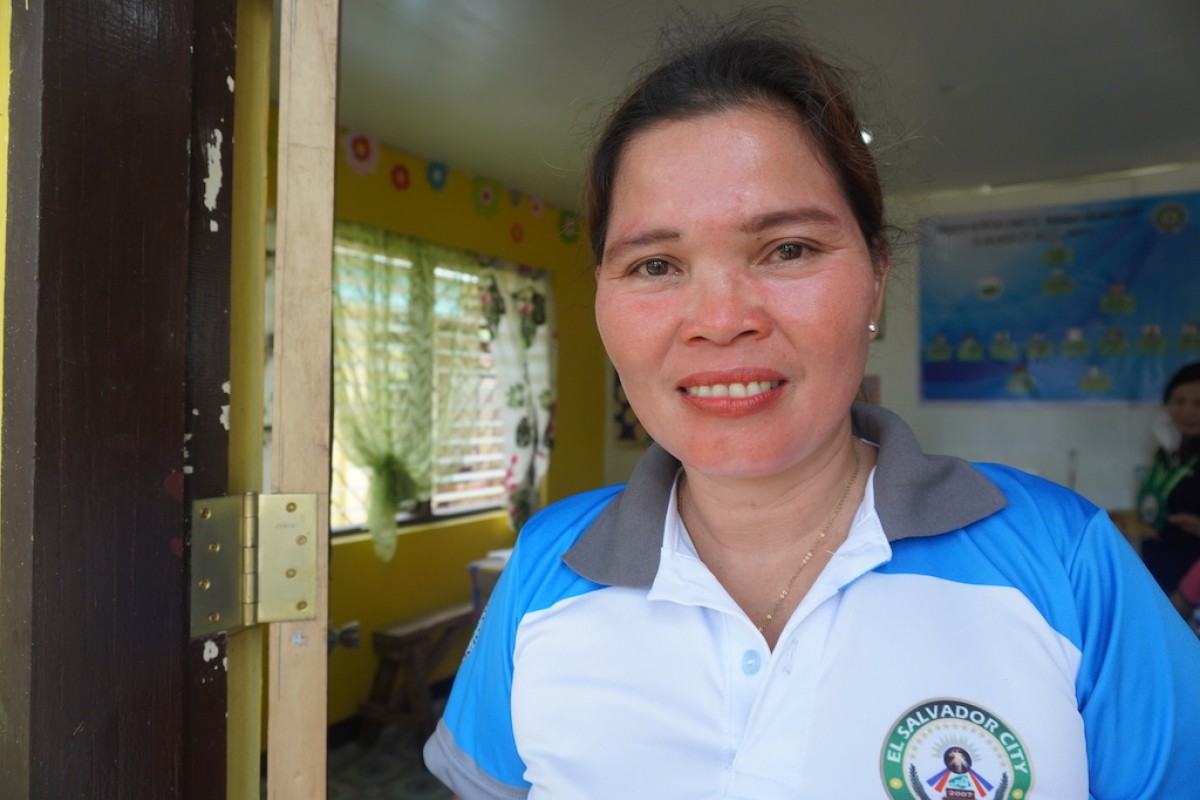 CAGAYAN DE ORO CITY (PIA)--The twinkle in her eyes when she shares about her five children, and how she raised them alone after her estranged husband left her while pregnant with their fifth child, did not leave a trace of resentment, not at all.

It’s not that she did not file for a case against her husband, she did. She even got him imprisoned for seven years for not providing for his five children, and the youngest a baby at that time. In fact, she really wanted to physically hurt him.

But she turned her attention to her kids.

“I have good kids. I always tell them during dinner to focus on their studies and not become like me who is only a high school graduate,” she shared while the Regional Nutrition Evaluation Team led by the National Nutritional Council (NNC) interviewed her for monitoring and evaluation.

Jinny B. Oco, Barangay Nutrition Scholar (BNS) of barangay Malabaylabay, El Salvador City shares one of the occurring problems in their barangay is teenage pregnancy. There are about three new teenagers Grade 10 and 11 who got pregnant last year.

(It probably depends on the parents because I always talk to my kids. They know how hard life is. My eldest acted as the father. My eldest was left by their father at 6 years old. When she entered highschool, I put her to work in the corn fields. She said, I can’t do this Ma, I’d rather finish my studies)

Now, she has a college graduate with an education course. Although, her eldest is applying for the police, she currently works at the City Health Office, nevertheless, Jinny is happy and proud that her efforts have not put in vain. Meanwhile her other kids are in school and studying.

Jinny works in one of the factories in El Salvador City and also holds the responsibility of a BNS who coordinates, monitors and implements the nutrition programs of the barangay.

It’s quite a lot to handle, but Jinny said, she is happy to serve her community. She does house to house visits especially to mothers who have malnourished children. 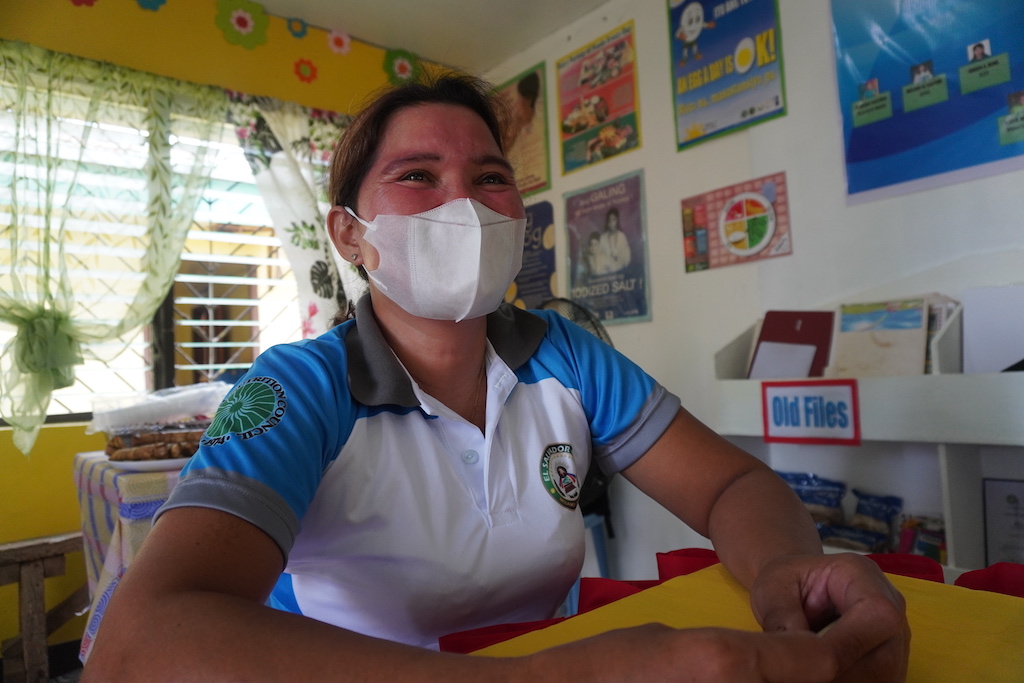 “I conduct feeding for 120 days, I really put effort in it. I make porridge for them. Sometimes, my kids will send the porridge to their homes while they still had module classes. And we will not leave until the malnourished child eats the food,” she said.

There is no problem with convincing the mothers to have their children weighed. Jinny established a regular Operation Timbang Plus (OPT) where she weighs in 0-59 months old children based on their age and height.

In fact, they would love their kids to be malnourished so that they can be a beneficiary of the feeding program.

Food on the table is scarce so Jinny urged families to put up a vegetable garden in their backyard. “It’s how I survived with five kids and no husband to help me,” she said.

(Long time ago when my kids were little, what I did was that I just cooked Kalamunggay and ginamos worth P5 good for one week. My children did not become malnourish. That’s what I tell them ma’am, with God’s grace they have gardens in their backyard and the kids always have vegetables)

Jinny also has her own initiatives aside from backyard gardening, because some mothers would say, they can’t afford rice how much more milk for their young ones. So, she built a mini fish pond near her nutrition office in the barangay and filled it with Tilapia fish. She also has one in her own backyard.

(I put an effort to feed the fish. I did not sell them because they are for the malnourished)

She also has quail eggs and MannaPack as feeding ingredients for underweight in her barangay.

The MannaPack story is quite interesting because his supplier is his estranged husband. Although they have been separated for more than 10 years now, her kids still goes to their father.

“While he knows that I am working in nutrition, and his employers are foreigners, he is given one box per year of MannaPack. He currently works as a guard in a high end subdivision in Cagayan de Oro City. So he gives me the boxes instead and I in turn give it to my malnourished children for feeding,” she explained.

"It was very hard at first. I knew nothing about being a BNS, the paperwork I had to get training from the City Nutrition Action Officer (CNAO) and I have to convince my Barangay Nutrition Committee to prioritize nutrition programs here. They were hesitant at first but now, they understand the importance," she added.

Jinny receives P500 per month as BNS in her barangay. (JMOR/PIA-10) 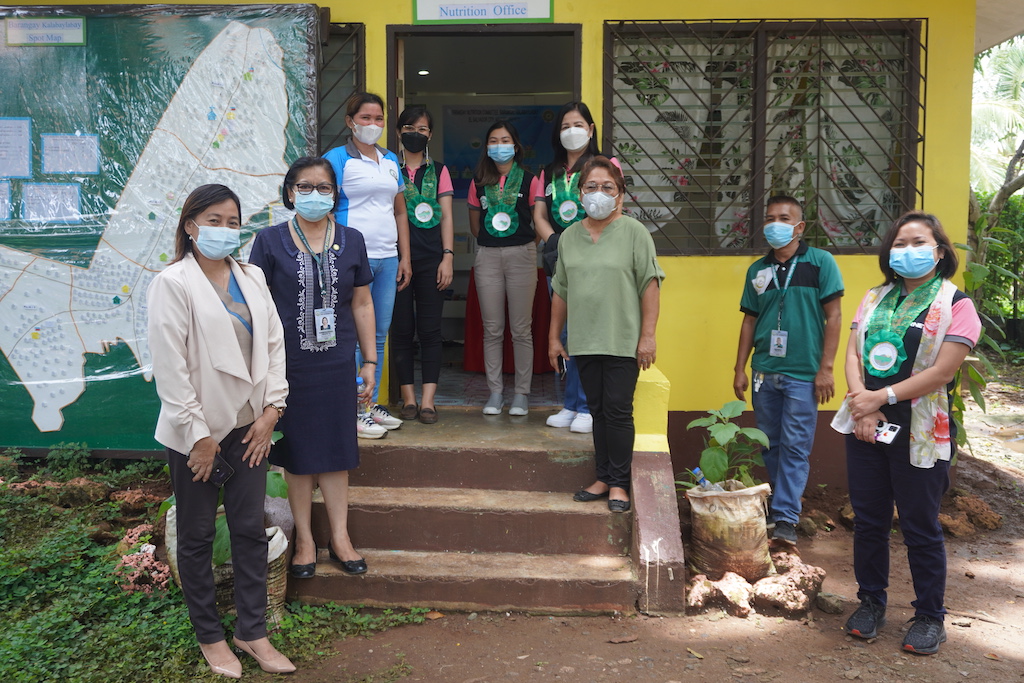 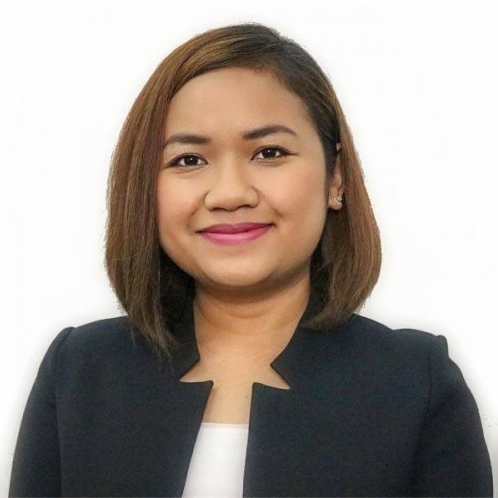