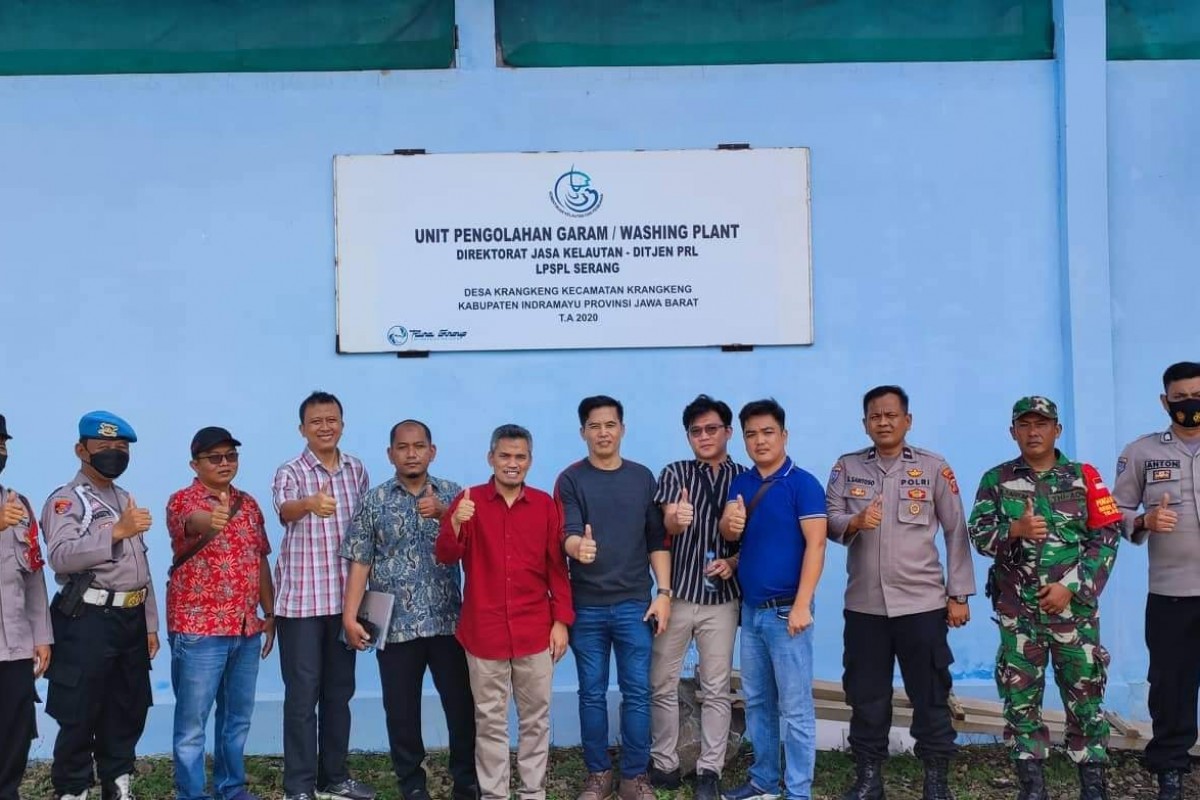 The government is working “double time” to ramp up support for the local salt industry following reports of rising prices due to thinning supply in various parts of the country.

Different national government agencies would work closely to enhance the development of the local salt industry, describing as “an unfortunate incident” the fact that the country imports 93% of its salt requirements despite having 36,000 kilometers of shoreline.

The Department of Agriculture (DA), currently headed by President Ferdinand Marcos Jr. as concurrent secretary, would be implementing initiatives and measures to boost production and supply the requirements of both commercial and industry users.

In Pangasinan, salt production is also promoted by the Pangasinan State University (PSU), a state-run institution through its salt research programs.

PSU recognizes the significant role of the salt industry as it underpins various sectors of the Philippine economy from food manufacturing, textiles, chemicals, and metals, among others.

But in spite of its importance, modernization of the salt industry has not taken place for the past decades.

With the hope to revive the salt production and transform it into a 21st century industry, PSU plans to conduct the 1st Philippine Salt Congress this November 2022.

With the leadership of University President, Dr. Dexter Buted, along with Dr. Paulo Cenas, vice president for Research, Extension, Innovation, the Salt Congress will set current researches and technological developments on salt production into focus and expected to provide avenue for various stakeholders to collaborate towards a productive, innovative, competitive and resilient Philippine salt industry.

The office of Dr. Cenas had visited various state universities and colleges in the country and invited them as co-organizers of the Salt Congress.

Cenas and team also visited Indonesia for benchmarking of their salt industry and met with the officials of the Ministry of Marine Resources and Fisheries for collaborative activities to promote salt industry.

The organization of a national association of salt farmers, producers and stakeholders shall be pushed during the Salt Congress.

By the way, here’s a little trivia about Pangasinan.

The province derived its name from the word “panag asinan”, which means “where salt is made”, owing to the rich and fine salt beds which were the prior source of livelihood of the province's coastal towns.

May the efforts of PSU will bear fruits to help address the “salty” problem of the country. (JCR/AMB/PIA Pangasinan)