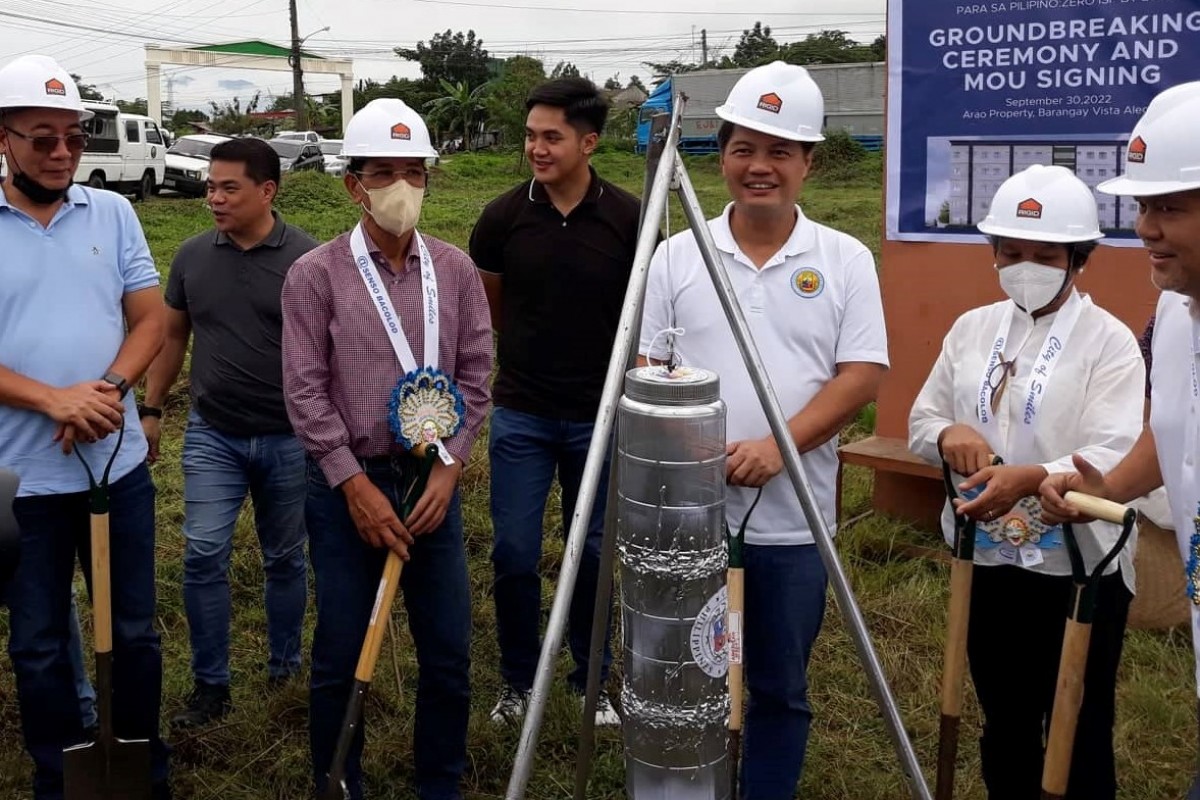 The community at Purok Amor, Brgy. Villamonte in Bacolod City was once a peaceful and quiet hamlet until a fire struck the area that totally changed the lives of people there.

Recently, about 11 houses were turned into ashes when a mid-morning fire broke out displacing about 140 persons, according to media reports. The houses are made of light materials.

Teary-eyed Edna Pilla, 67 years old, married and mother of five, was inconsolable as she recalled that not a single item they own was saved from the raging fire.

“We carried nothing going out of our house running scared without slippers,” she said.

“I am thankful that no one was hurt among my family except for my husband who almost never made it as he can’t jump from where he was. It was a good thing someone helped him up,” Pilla added.

They had stayed in the area for already 59 years as informal settlers.

As a result, they had to be temporarily relocated to the city’s evacuation center in Purok Progreso Abada-Escay, Brgy. Vista Alegre. 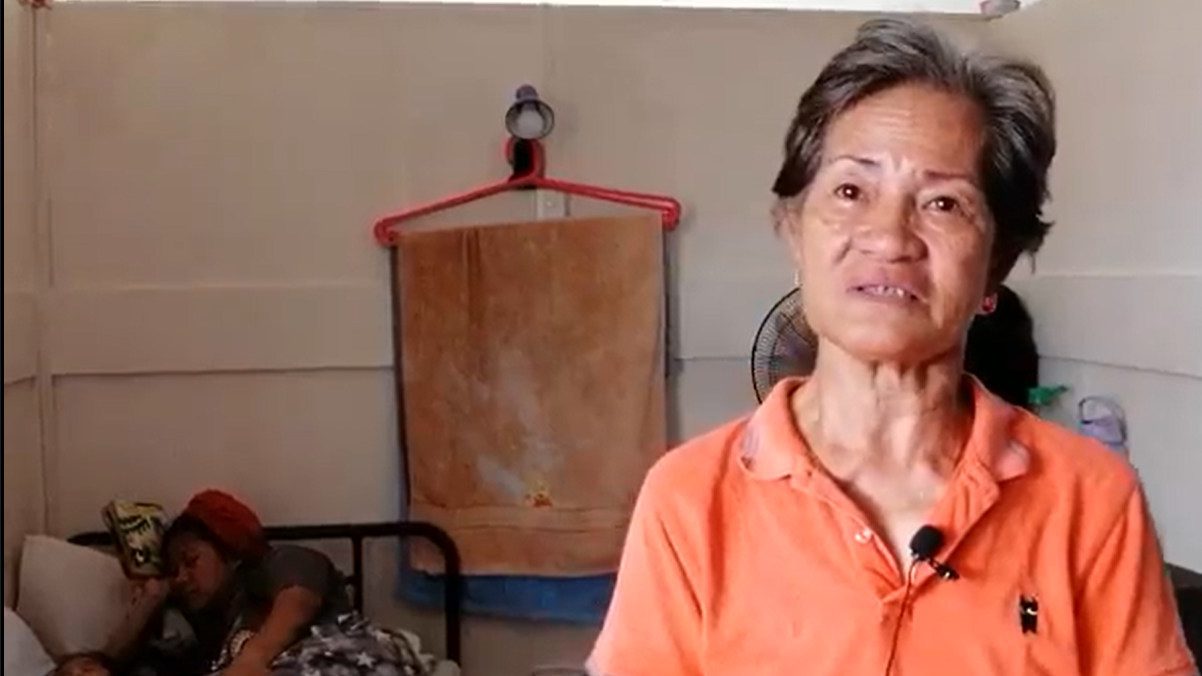 Still confused and unsettled, she and her husband as well as 16 grandchildren are staying in a government facility for a month. After that, they will be on their own.

But things are not bleak for them altogether because on the very same day they were housed at the evacuation center, a housing project was launched in Purok Progreso. 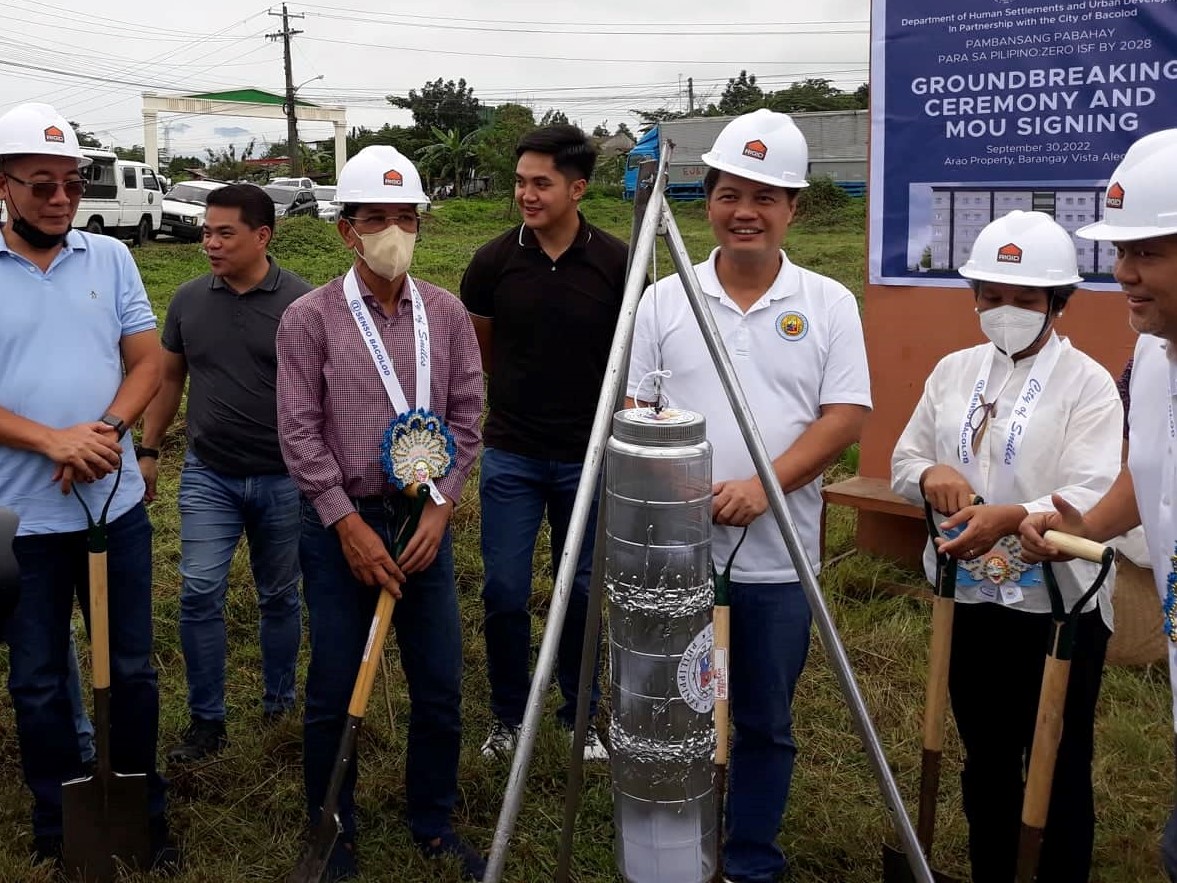 Pilla could be a potential recipient of the housing project that has just been launched.

He praised Benitez for his vision of turning Bacolod City into the queen city of the Visayas and credited him as one of the principal authors of the DHSUD.

Pilla wishes to have the project happen

soon as this is her family’s urgent need. She asked the government to speed up the "pabahay" and thanked President Marcos for the housing project.

Meanwhile, Pilla and her family try to pick up the pieces where they fall. They will be back in the local market as ambulant vendors.

They lost their house in a gruesome fire. But with the government’s help, they could get it back again -- this time better and a stronger edifice where members of her family can stay safe and warm. (AAL/Lljr/PIA 6 Negros Occidental) 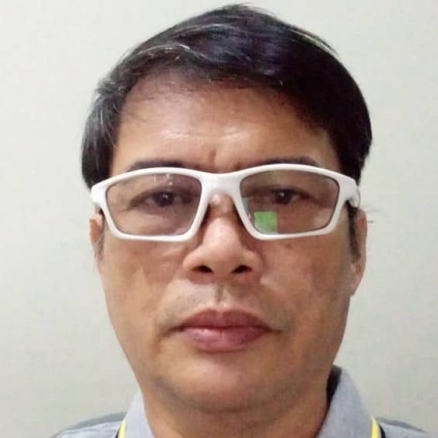