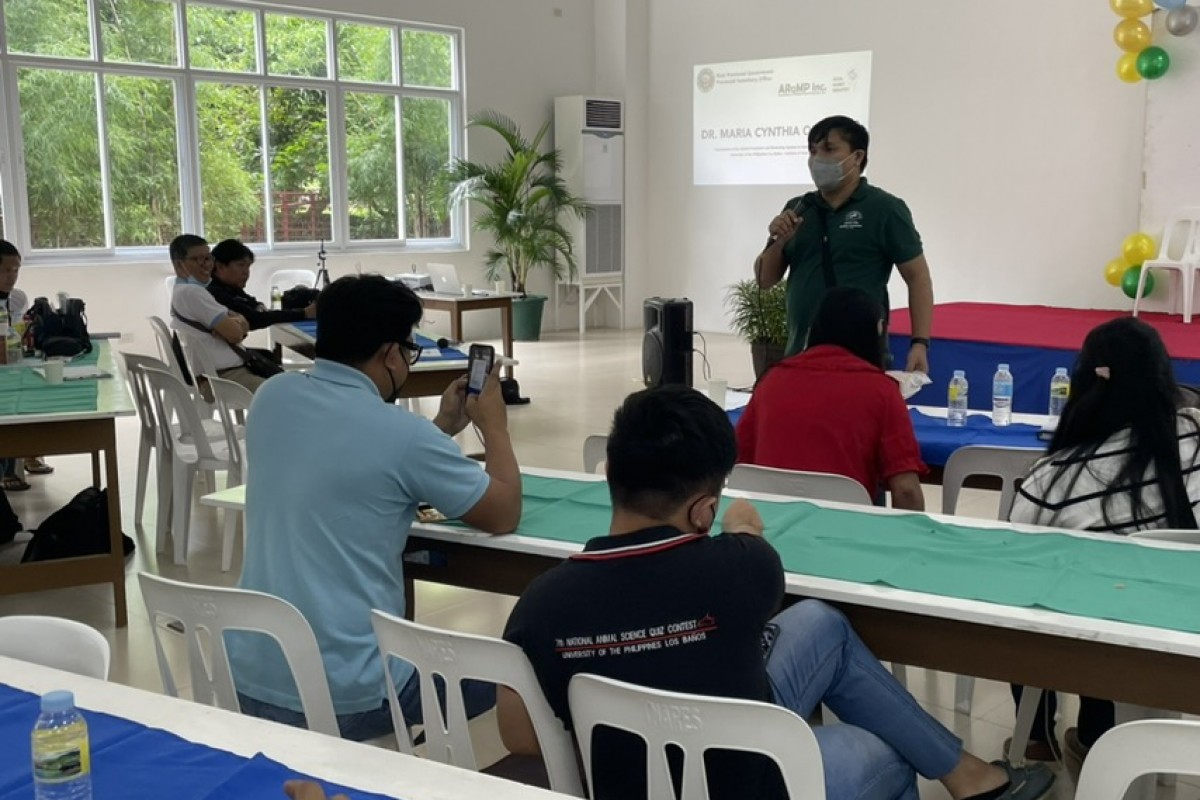 When it comes to traditional Filipino dishes such as igado, adobo, or mechado, the meats used which come to mind are pork, chicken and beef. In fact, it’s hard to think of any other protein sources to take their place.

Which is why the variation of adobo, mechado, igado and tinola among others, using rabbit meat, were a pleasant surprise at the 1st Rizal Rabbit Industry Stakeholders’ Forum.

Rabbit meat has a flavor profile similar to chicken breast with a cleaner taste and a softer texture. Because of this, rabbit dishes contain balanced taste, highlighting both the sauces and meats’ flavors without one overpowering the other.

Mr. Gerald Aranas of the Department of Agriculture (DA) says during the forum that while rabbit meat cannot fully replace the traditional proteins in the Filipino diet, it can lessen the use of costlier meats with additional nutritional benefits.

“Rabbit is almost zero fat. It is very low in cholesterol and the meat fibers are highly digestible,” says DA agriculturist Aranas.

Rabbit meat is also eyed as an alternative protein for Filipinos due to the prevalence of diseases endangering traditional protein sources such as African Swine Fever and Avian Influenza.

Aside from its meat, almost all parts of the rabbit are usable — with the fur used for textiles and even their urine and manure for organic fertilizers.

It is no wonder then that along with the animal’s ability to rapidly multiply, the industry of rabbit raising also started to flourish in Rizal, as evident at the province’s first rabbit festival on September 30 at the Rizal Provincial Capitol Annex Building.

Alvin Samson heads the Association of Rabbit Meat Producers Inc. (ARaMP) Rizal Chapter as it is in the process of organizing more independent breeders for the unified advancement of the industry in Rizal.

ARaMP – Rizal started during the pandemic and eventually started forming rabbit associations per town in August 2022 and has around 300-400 active members.

Samson, as ARaMP President, estimates an annual production of 210,000 kilos of meat in the province alone.

Rizal is seen as an ideal place for the industry with upland areas in Antipolo City and Tanay as exceptional venues due to the cool temperature.

This, along with its proximity to the National Capital Region which is the gateway to both consumers and buyers, may be reason enough to consider rabbit raising as a viable business venture in the near future.

With ample national government guidance and local government unit support, the rabbit industry and the income it generates could potentially multiply as fast as rabbits do.