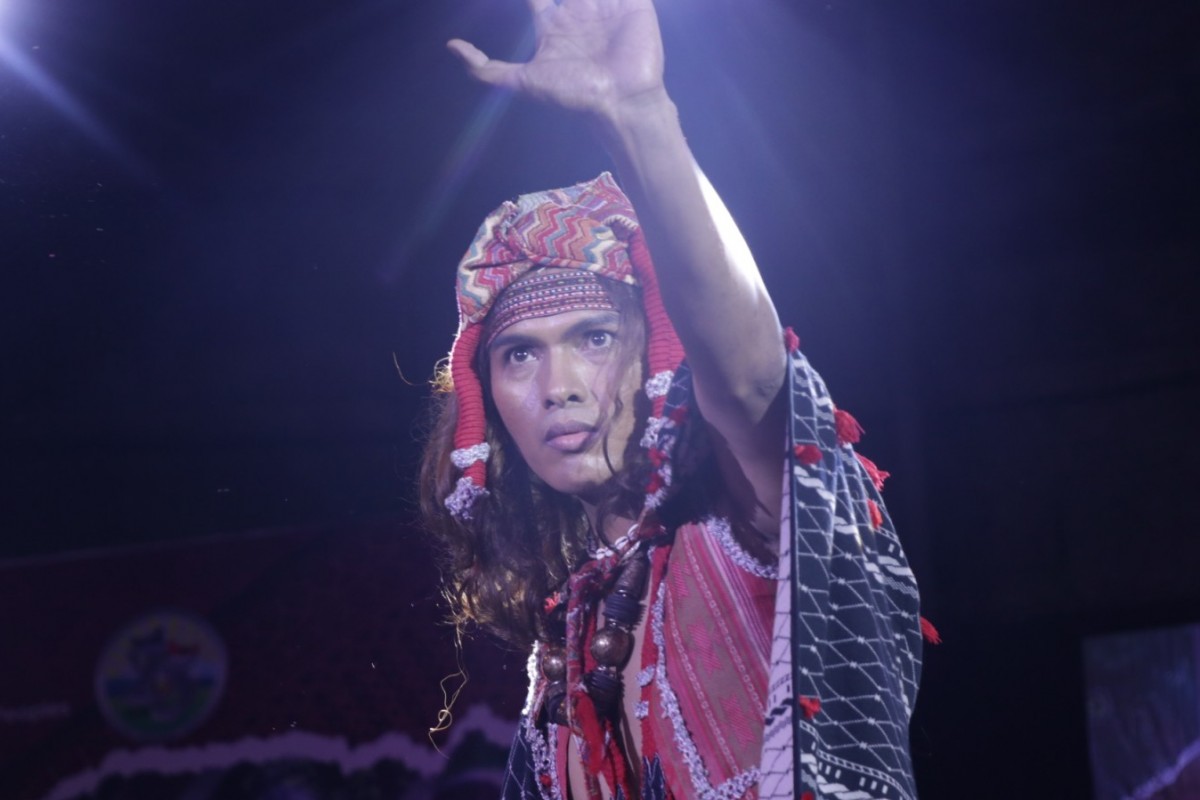 25 Years: Fulfilling the Indigenous Peoples Rights and Bridging the Gaps through ICCs/IPs Convergence with Partners and Stakeholders to Ensure Economic Sustainability and Security in the Ancestral Domains

The National Commission on Indigenous Peoples (NCIP) showcased the contemporary and traditional indigenous peoples attires as a way of bringing to the attention of the world how beautiful the Filipino IPs and their culture are.

GAYAK held at SM North Skydome in Quezon City featured daily and traditional attire of various indigenous peoples from Luzon, Visayas, and Mindanao, highlighting the designs, fabrics, and meaningful colors used by each group or community.

Some snapshots of the GAYAK: A Runway Show of Contemporary and Traditional Indigenous Peoples Attires (Photos by Jumalynne Doctolero/PIA-NCR) 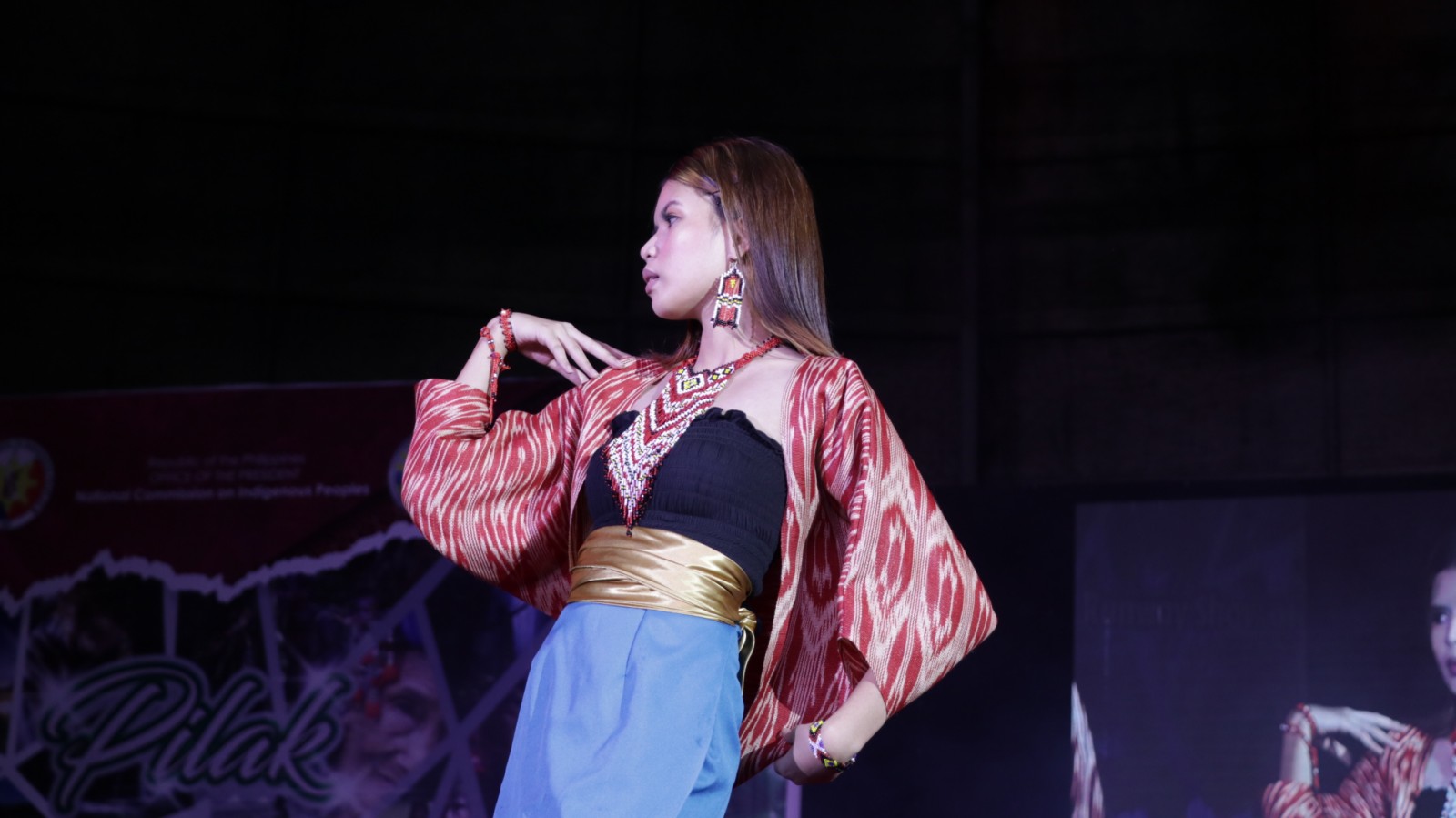 Also featured during the event is the PILAK: Indigenous Cultural Communities/Indigenous Peoples (ICCs/IPs) Photo Exhibit. Together with GAYAK, it aims to promote the rich culture of the ICCs/IPs and enhance public awareness and sustain initiatives done for the recognition, respect, promotion, protection and fulfillment of their 36 Specific Rights and well-being. The Photo Exhibit was simultaneously launched in 27 locations, one venue in Metro Manila and two other venues each in NCIP’s 13 ethnographic regions. 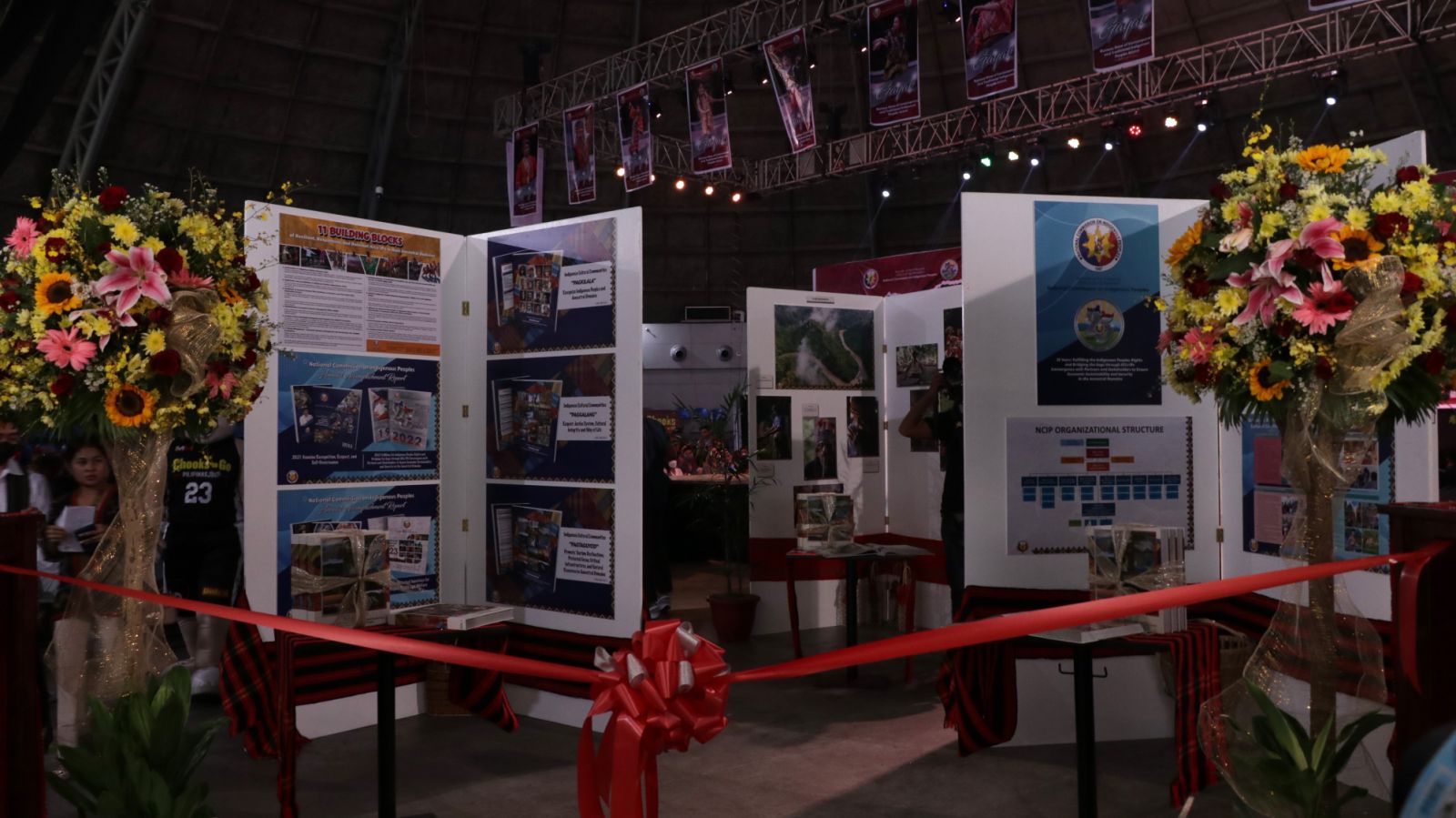 "It's been 25 years of carrying out this mandate (to protect and promote the interest and well-being of the IPs/ICCs with due regard to their beliefs, customs, traditions, and institutions) and though we have milestones to look back to, we still have gargantuan tasks in front of us to conquer," NCIP Chairperson Allen A. Capuyan said.

"We envision genuinely empowered ICCs/IPs that are resilient, responsive, and relevant to the challenges they encounter in the present times," Chairperson Capuyan added. 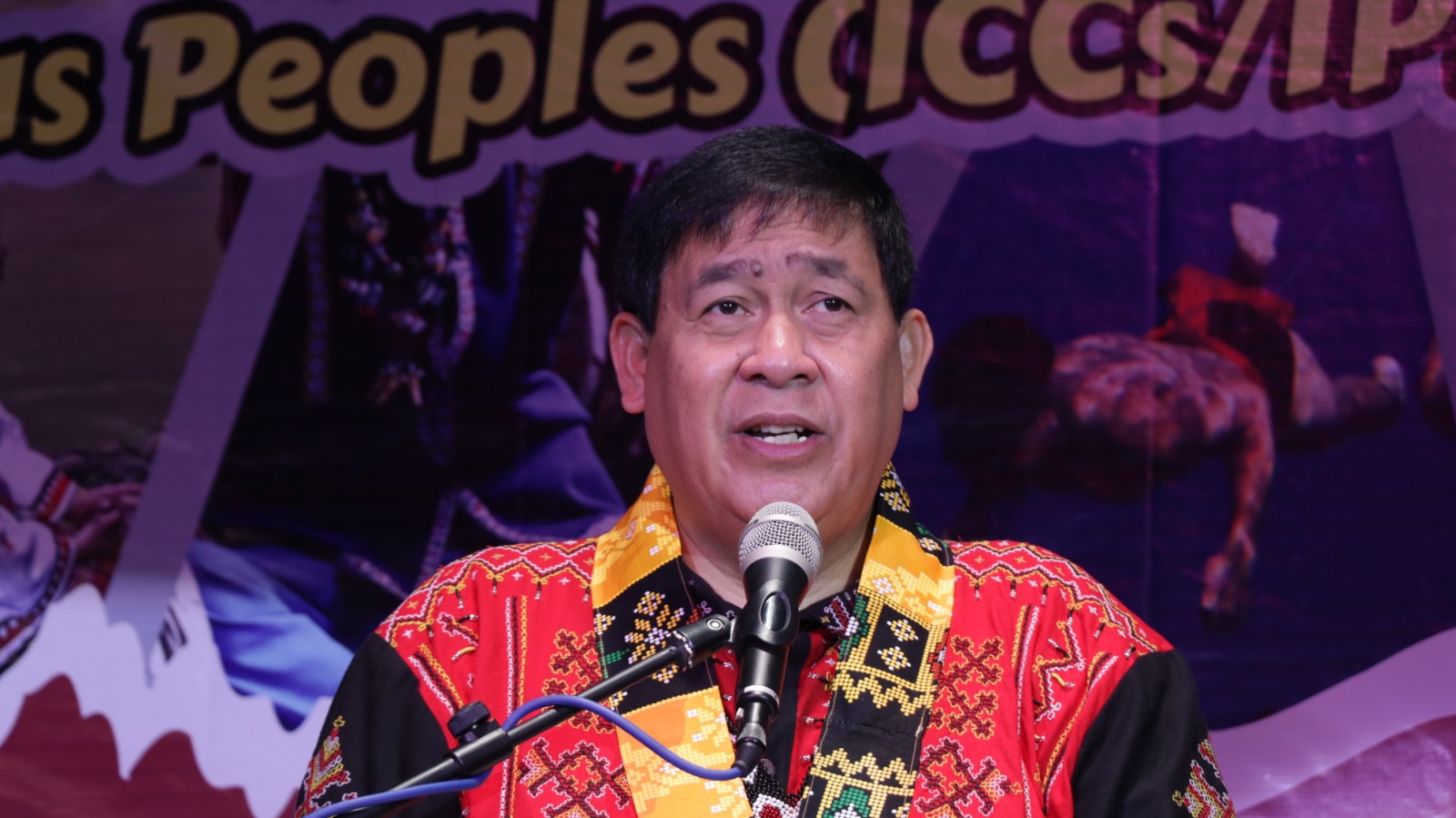 "It is important to understand where they come from, who they are, and how they want to preserve the culture because it is the culture that we mirror ourselves on it. We stand on their shoulders of them as the first people in the country," Ambassador Netshitenzhe stated. 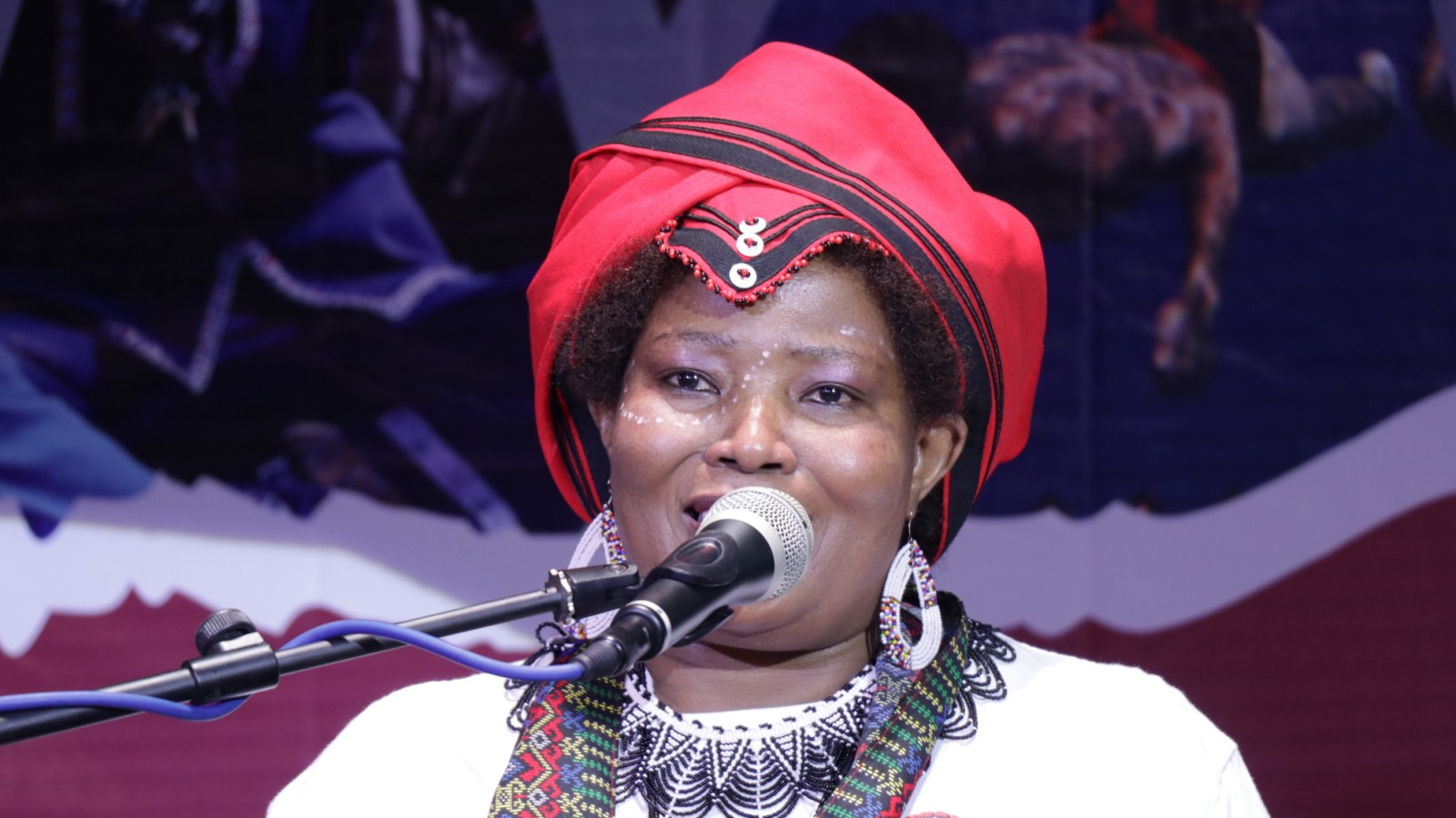 Meanwhile, Ambassador of Nigeria to the Philippines Folakemi Ibidunni Akinleye stated that it is time to celebrate who we are and tell our stories in our own way and in our own environment. 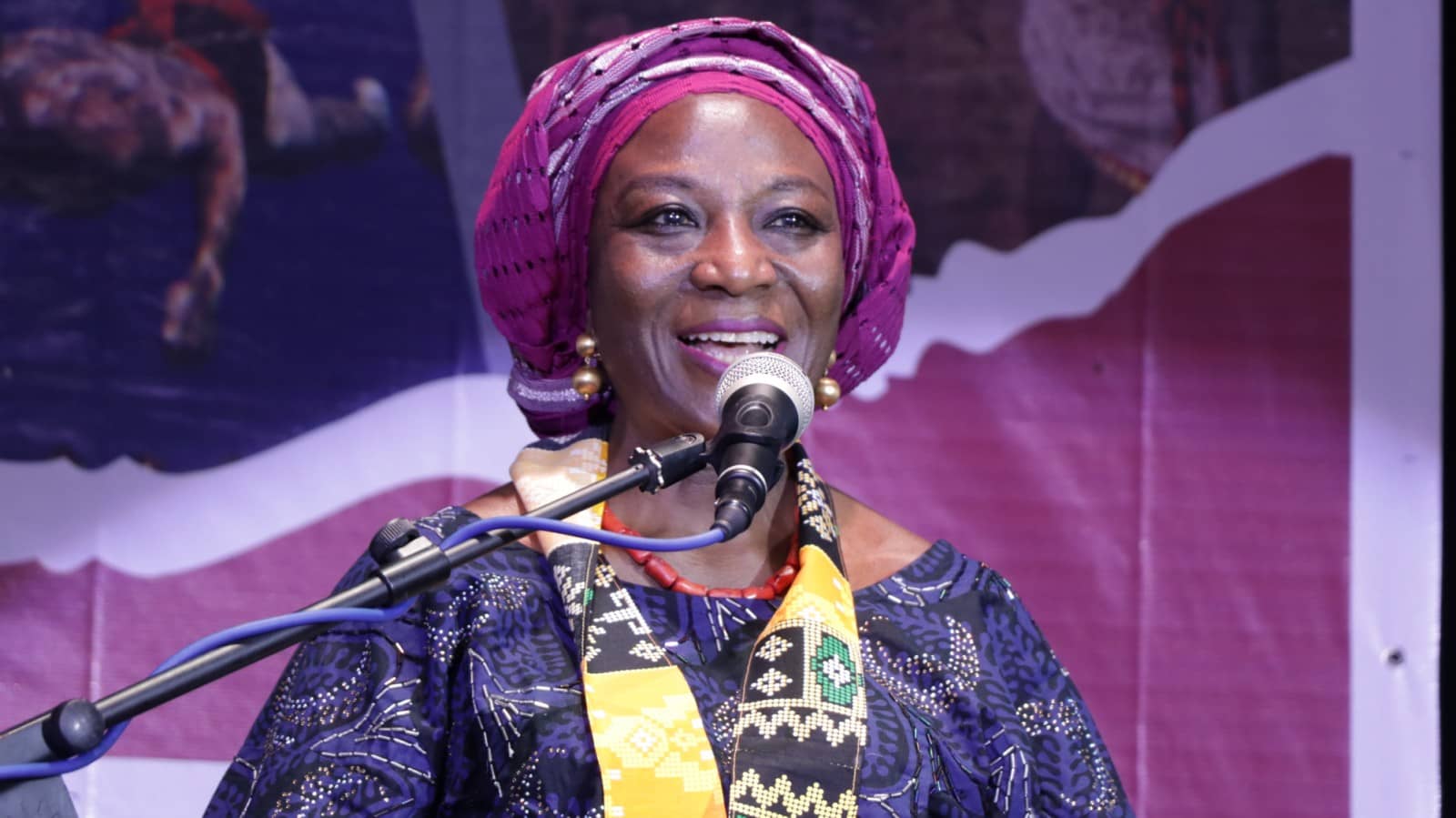 Ambassador of Nigeria to the Philippines Folakemi Ibidunni Akinleye
Delete

Moreover, a 3-volume coffeetable book, "Pagkilala, Paggalang, at Pagtaguyod (Recognition, Respect, and Advocacy)," was also launched during the event containing the culture and traditions of various indegenous cultural communities. According to NCIP Chairperson Capuyan, this is a way to introduce and recognize the ICCs/IPs to all Filipinos in the country. Chaiperson Capuyan also shared that there is a 3-year plan to publish 100 books with 1 book per IP containing their histories, stories and culture. 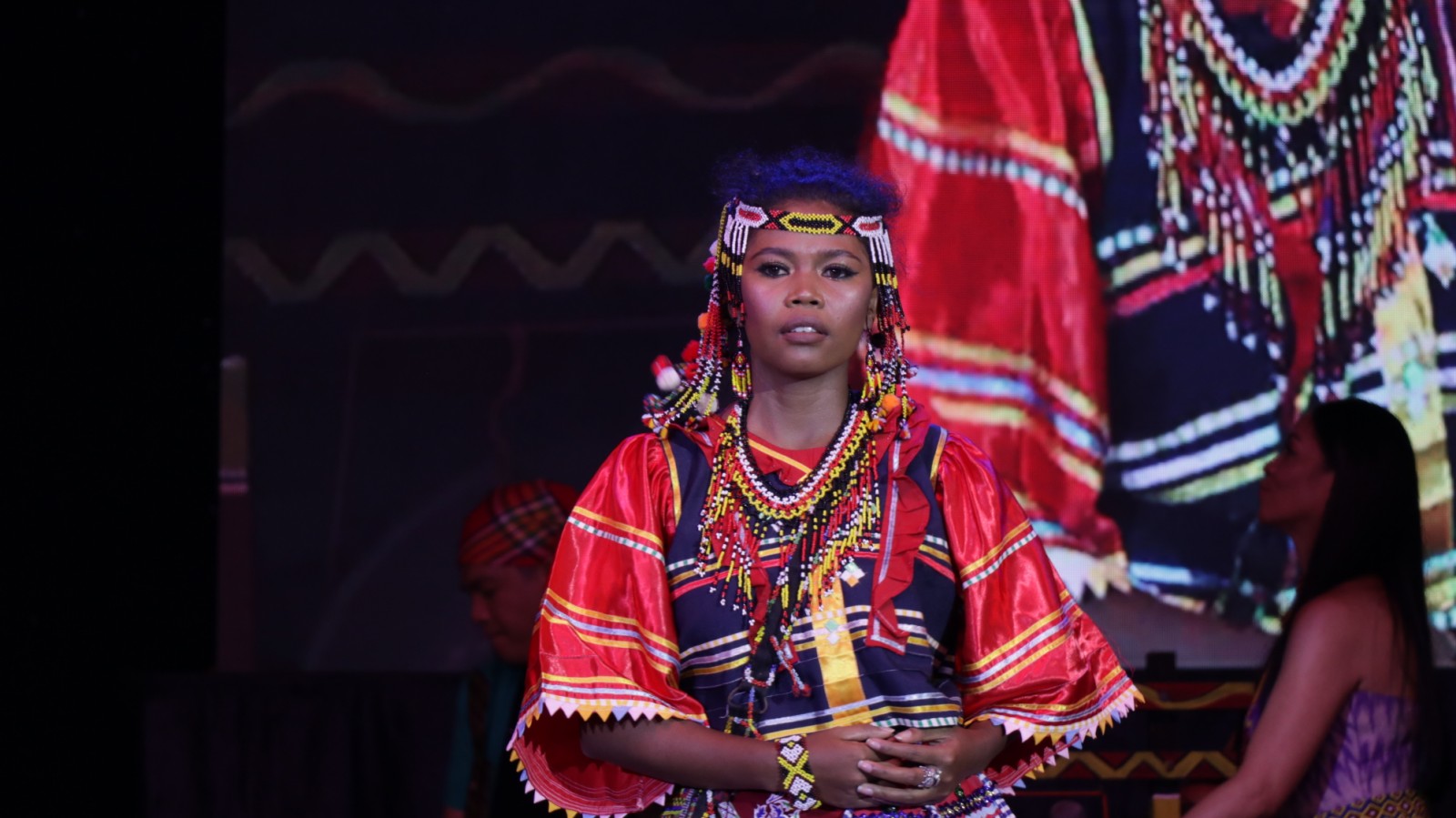 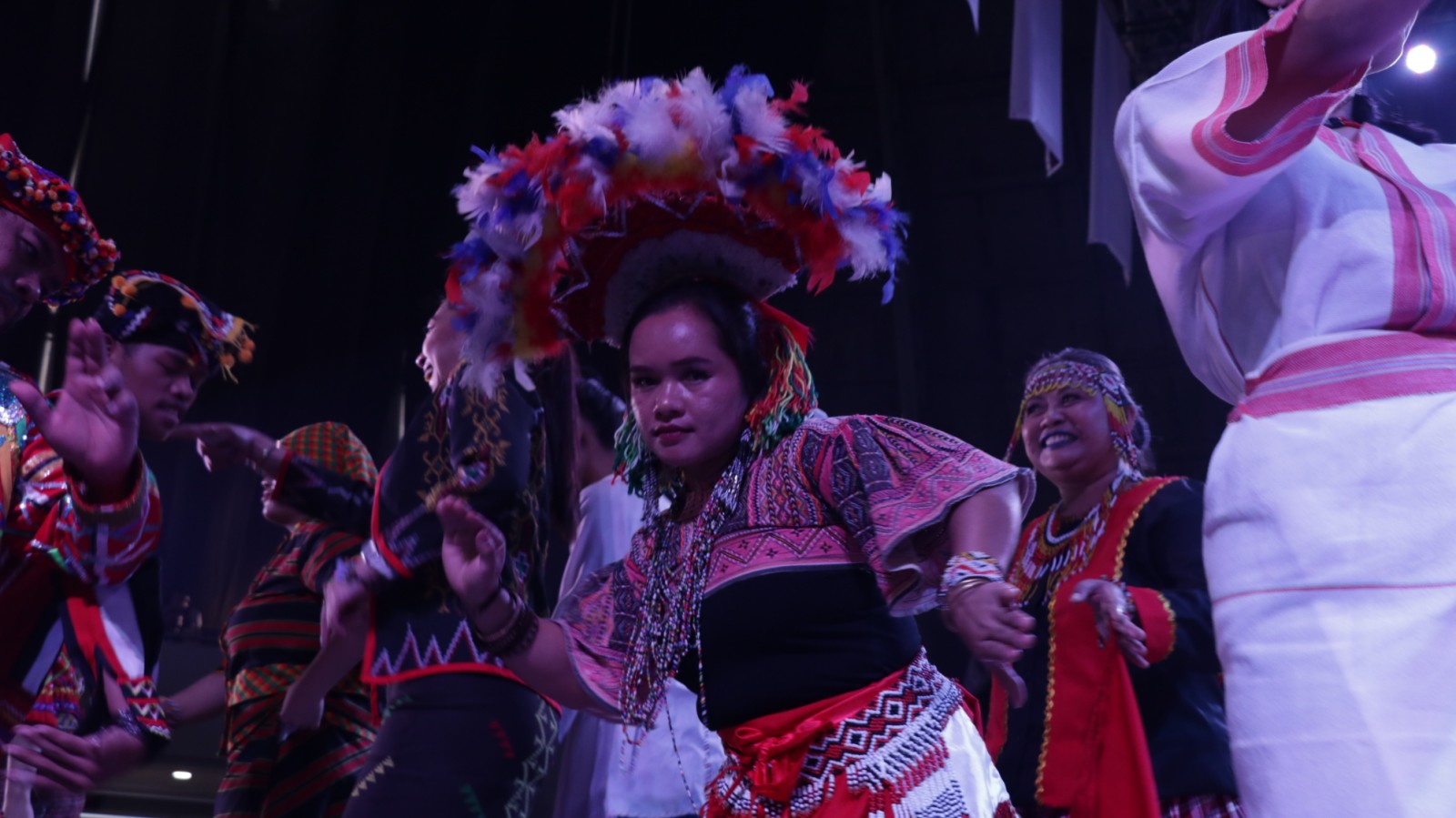 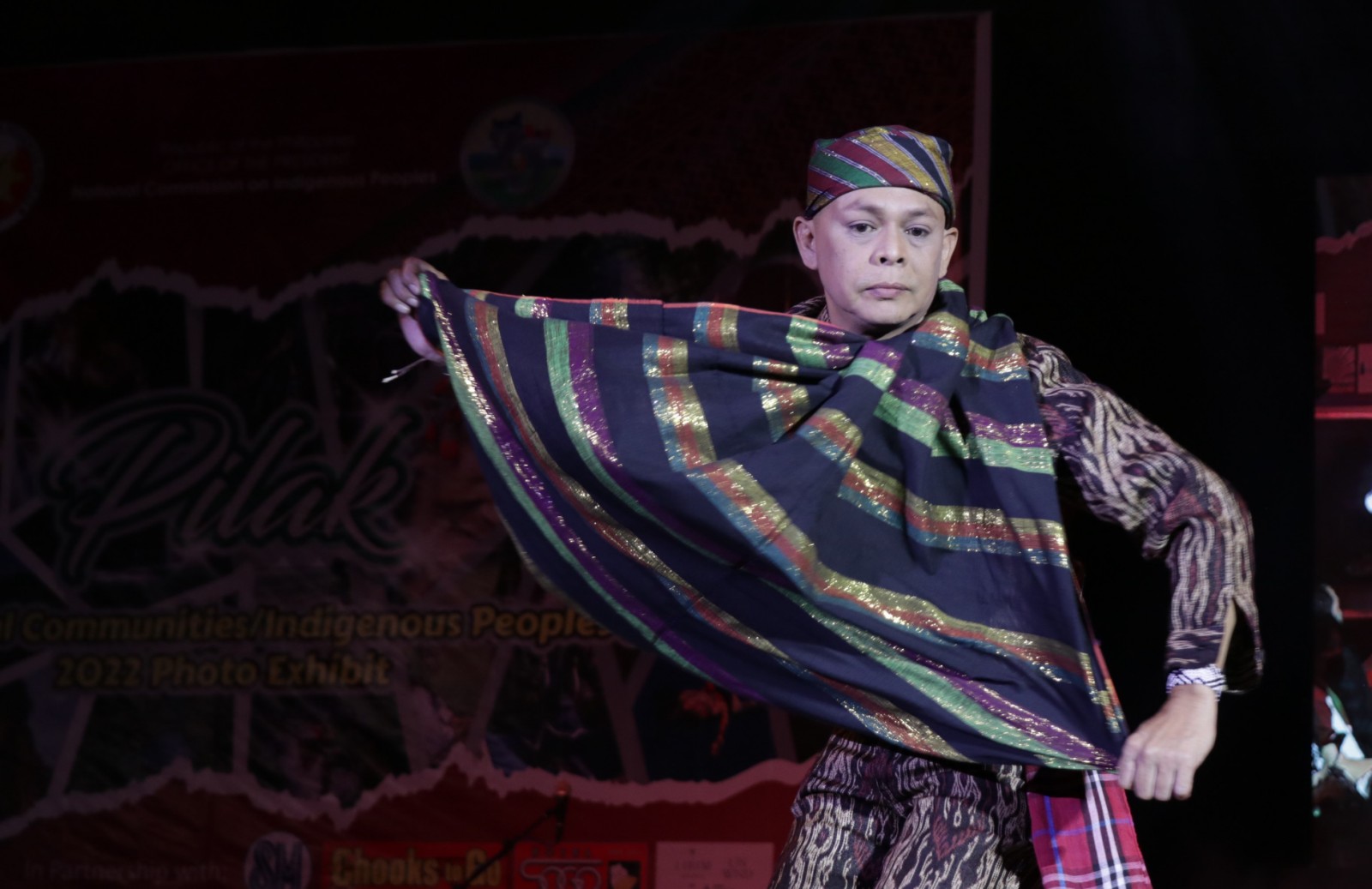 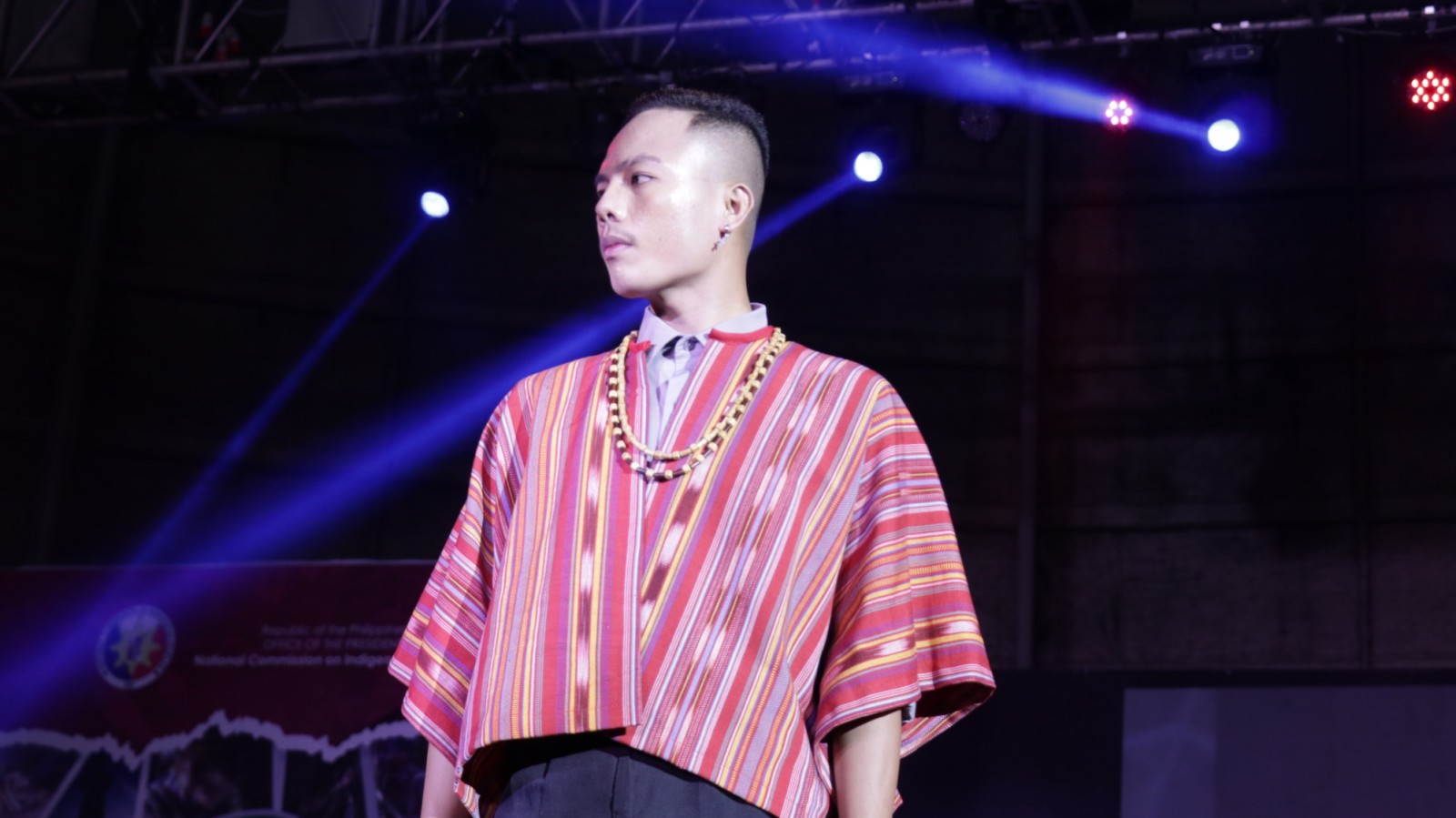 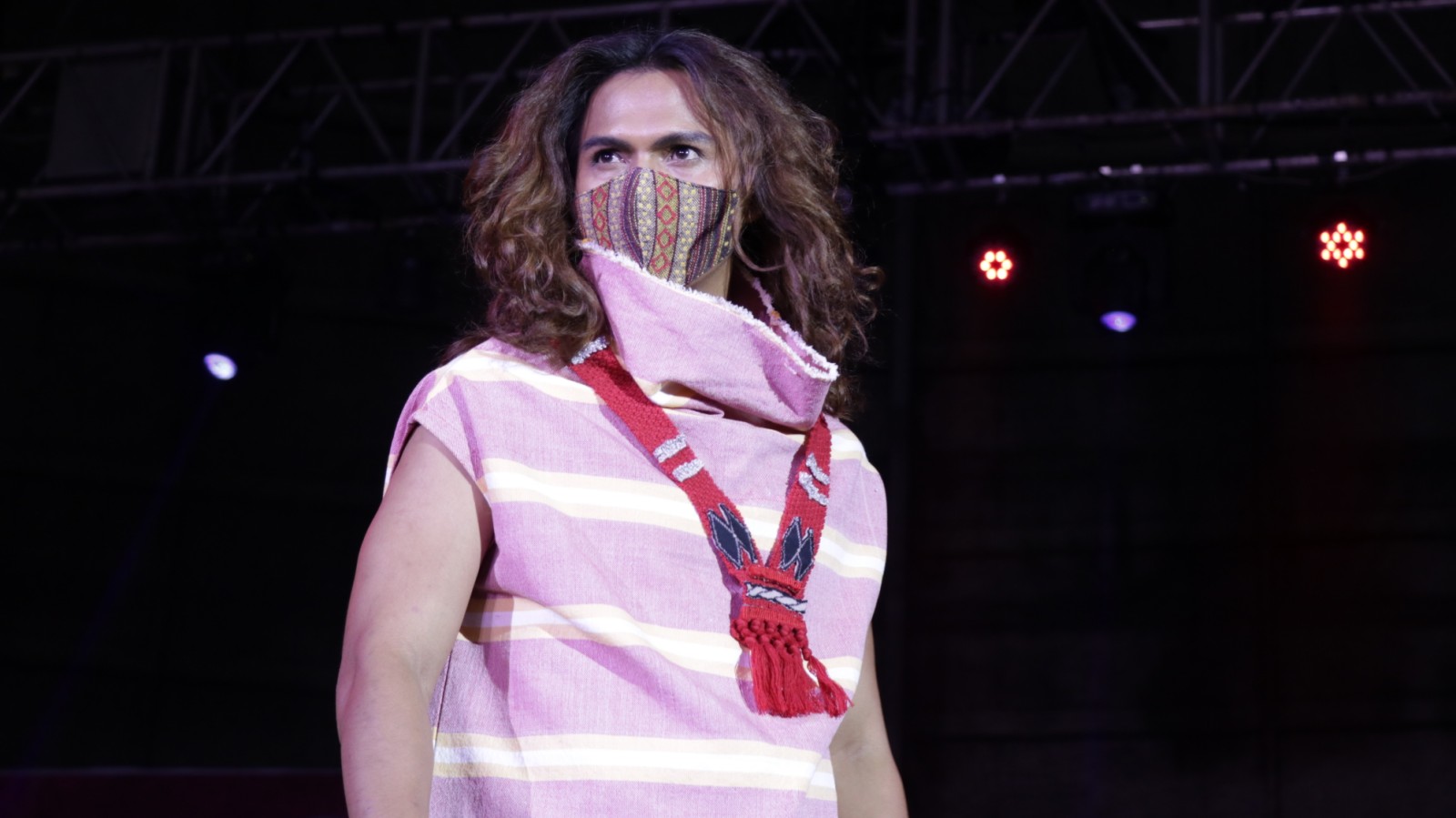 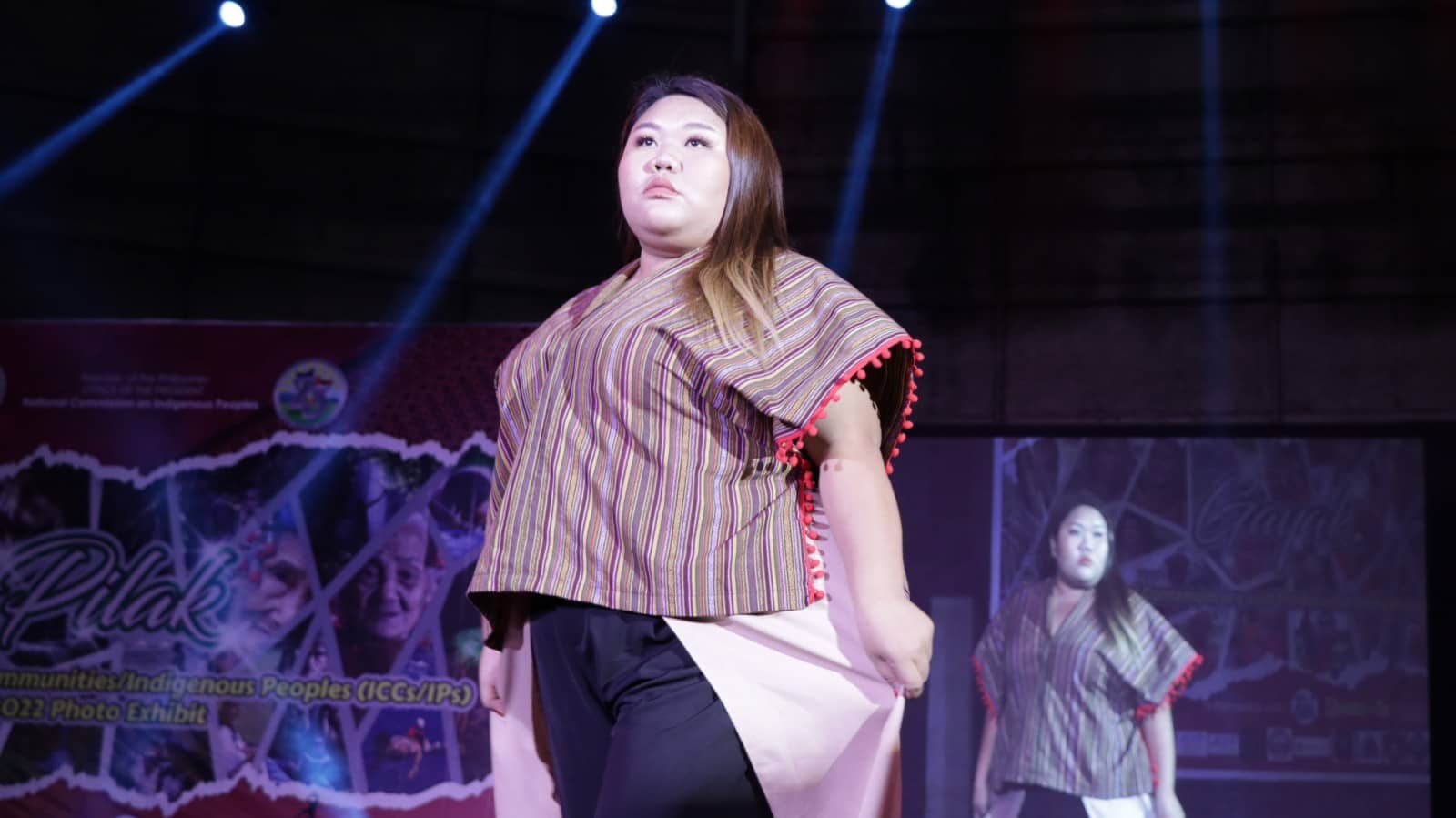 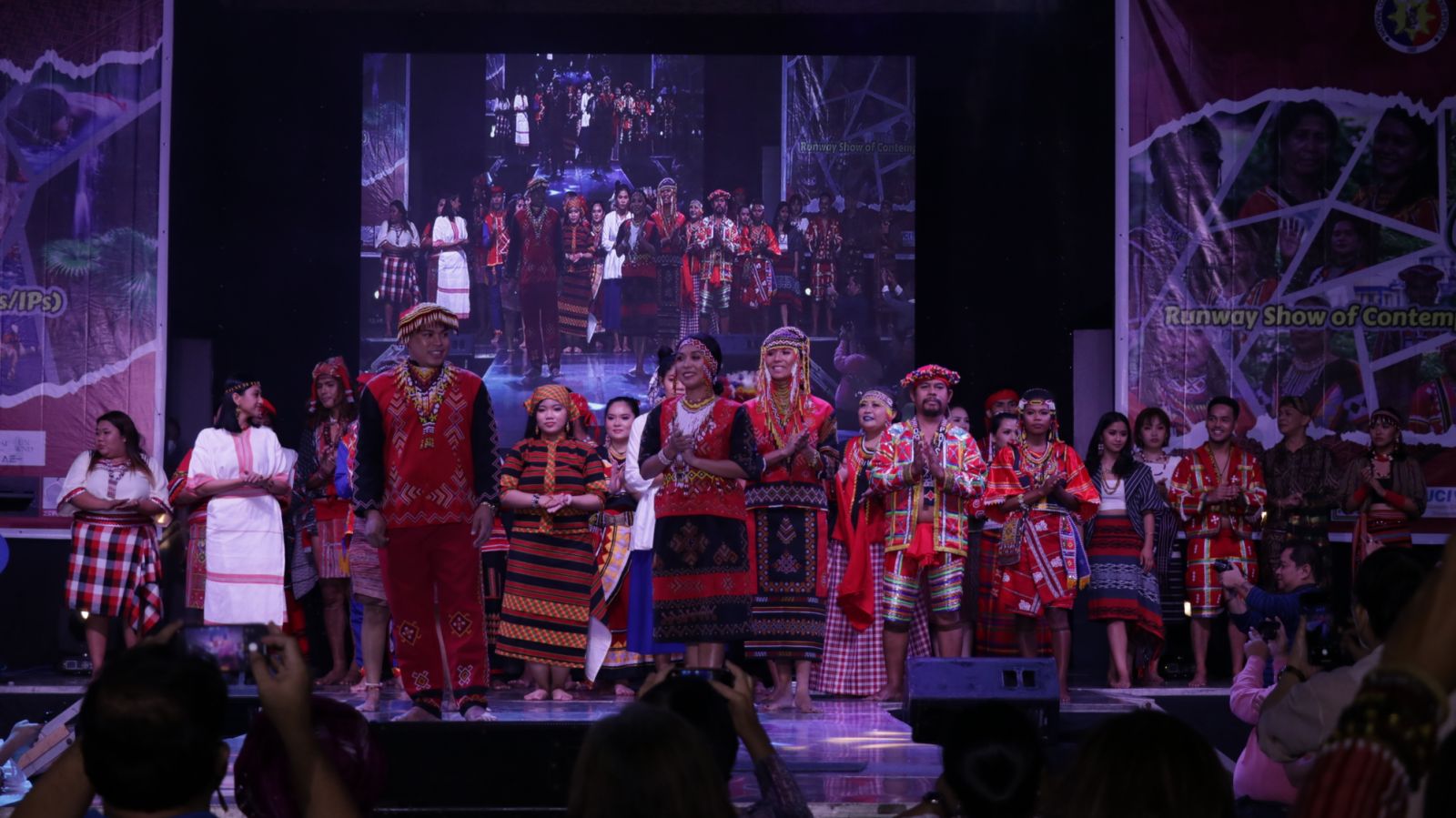 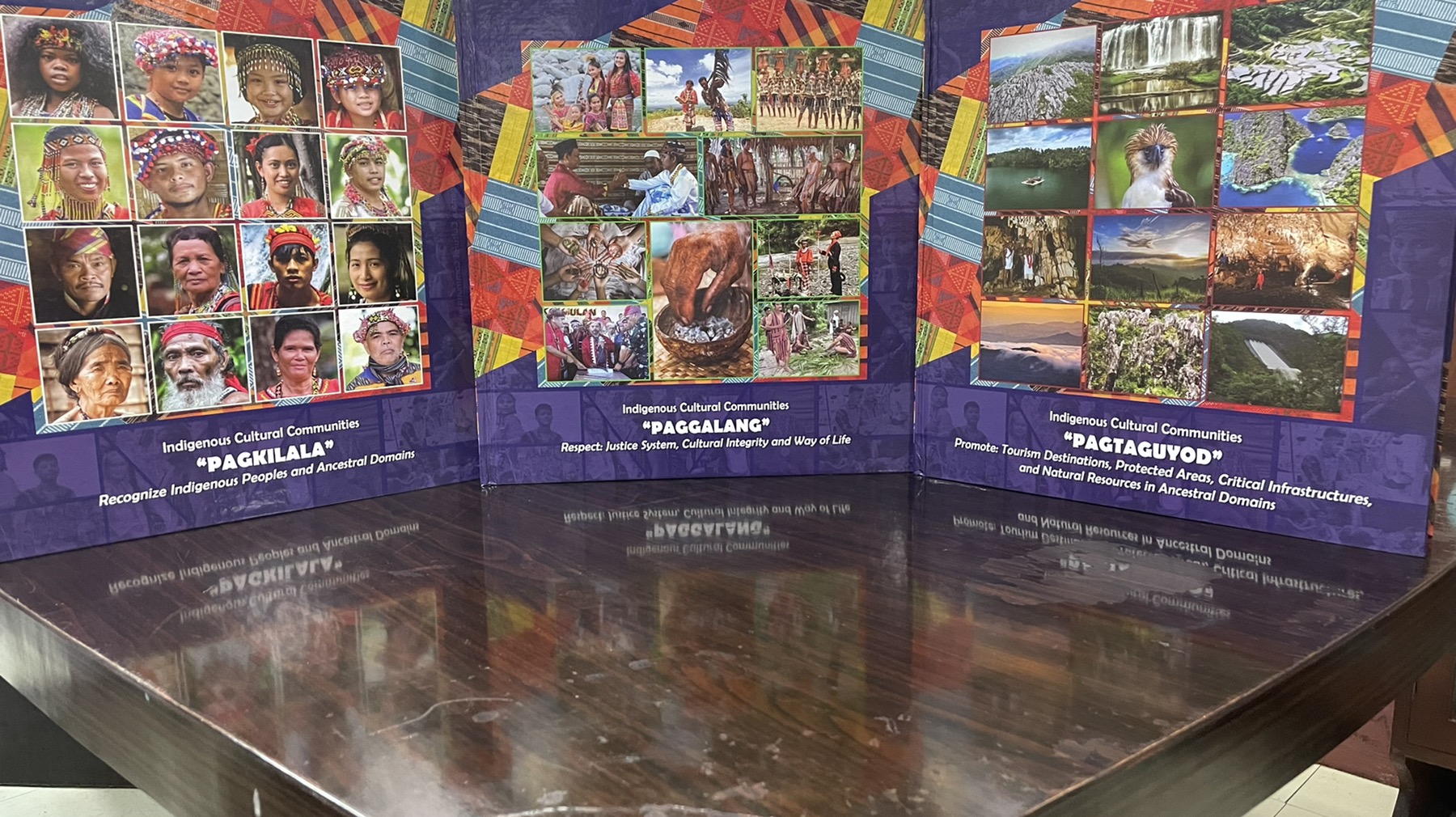