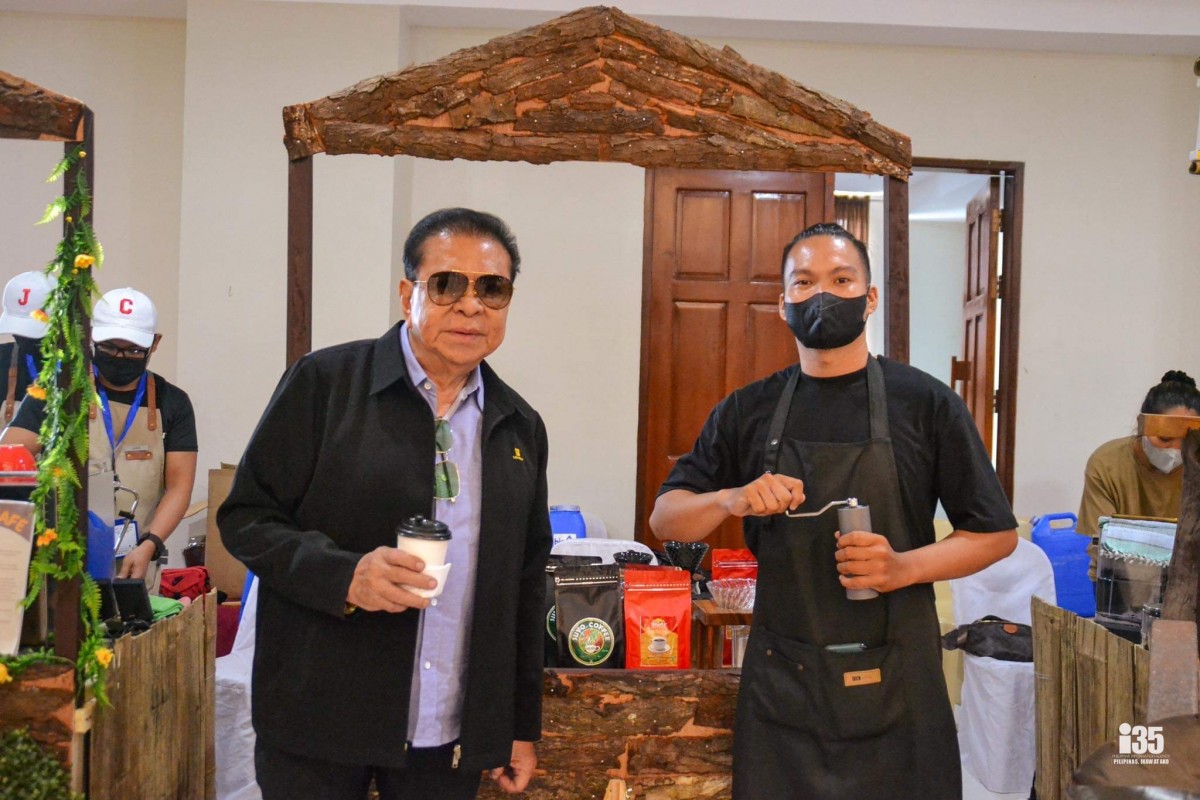 A licensed teacher who passed his board examination in 2016 is a self-proclaimed coffee lover and turned this passion into business.

Mark Joseph Rabena is one of the exhibitors and baristas who joined the first ever Coffee Festival in Ilocos Sur called “Kape De Ylocos: A Robusta Coffee Trade Fair” organized by the provincial government through the Provincial Planning and Development Office and the Ilocos Sur Export Enterprise and Development (ISEED) Marketing to highlight the local coffee products in the province.

Over 10 coffee shops and six towns with coffee growers such as Sigay, Gregorio del Pilar, Salcedo and Suyo participated in the Coffee Festival held at the Provincial Farmers Livelihood Development Center in Vigan City from October 24 to 28.

For someone who is considered a rookie in the coffee industry, he was naturally hesitant to join the roster of well-established shops when he was invited to join the festival.

It was only in April this year that Rabena put up his own coffee business which he called Mobile Cube Café.

“It was really just my passion for coffee that pushed me to turn it into a business,” he shared.

Rabena said he started manual brewing when he purchased a French press, until his curiosity and desire led him to buy other equipment used in making the caffeinated drink known to be loved by many. 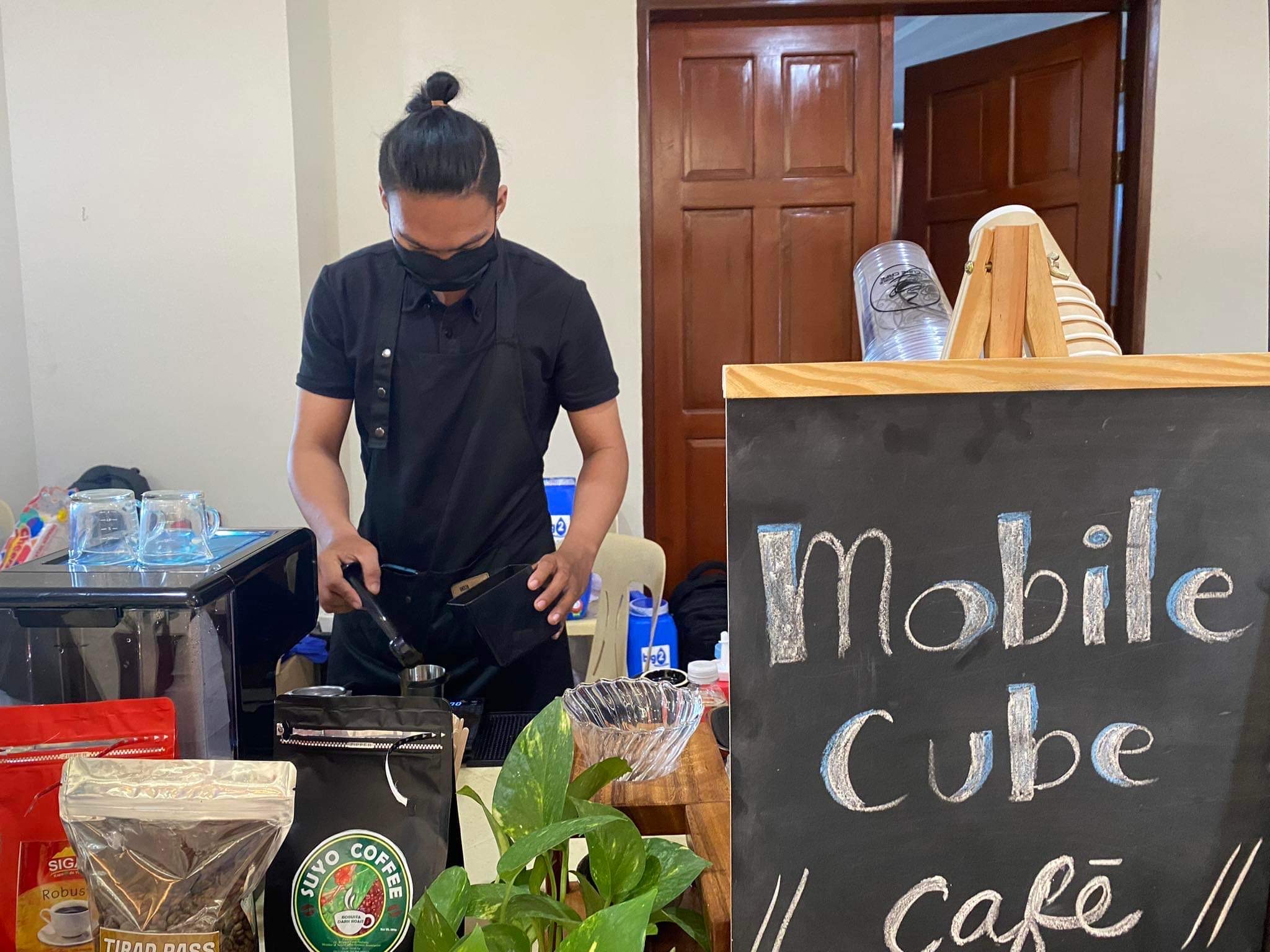 “I joined Facebook groups, followed pages, and searched for online workshops and trainings I could join to learn the art of making coffee,” said Rabena, who had no prior formal education on brewing.

With his determination as well as his passion to promote the local coffee beans of the province, he accepted the challenge and was met with overwhelming support from customers who messaged him.

After the festival, he shared that he will launch pop-up coffee booths around Vigan City.

He said coffee lovers like him can check out the locations and schedules on his official page of the same name as his coffee business venture.

To those who are also starting a new path, or recalibrating their lives, he advised, “No adda maited nga opportunity a makisali ti kakastoy nga activity, dapat  alaentayo. No talaga passion-yo, go for it, awan ti maawan kaniayo (If you are given opportunity to join activities like this, you should grab it. If it is really your passion, there is nothing to lose),” Rabena said.

Passion and grit, evident in his eyes, he further shared, “Someone must have the courage to take risks and pursue their heart’s desires to continue what they started.”

With a long way to go, Rabena attributed his brewing success to his father whom he calls his number one supporter. (JCR/AMB/ATV, PIA Ilocos Sur)