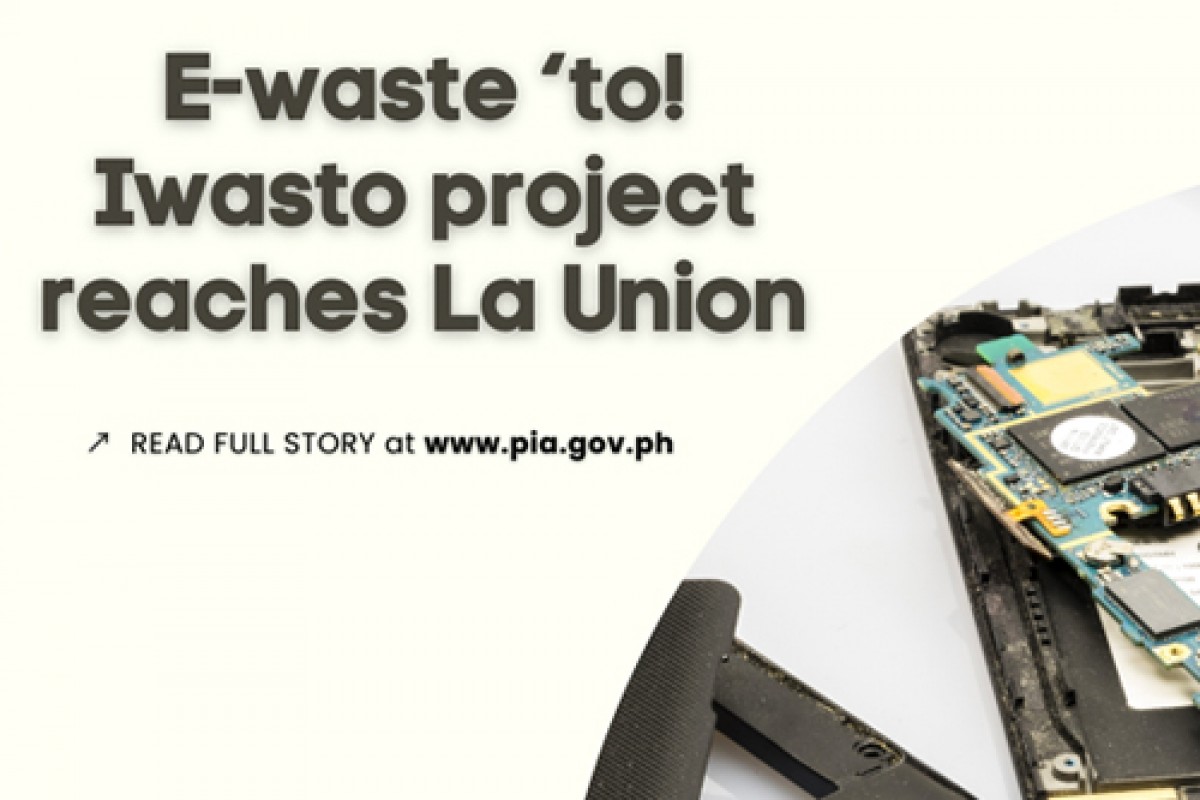 Do you have household e-waste for disposal? Or do you even know how to discard it properly and safely?

Before we answer such questions, one might wonder, “What is e-waste?”

Used electronics which are destined for refurbishment, reuse, resale, salvage recycling through material recovery, or disposal are also considered e-waste.

Over the years, e-waste handling has resulted to some challenges. When electronics are improperly disposed and end up in landfills, toxic chemicals are released, impacting the earth’s air, soil, water and ultimately, human health.

Diane E. Jutba, environmental management specialist of the Provincial Government of La Union (PGLU), said the proponents chose the La Union, among all the four provinces in Region 1, for the project implementation.

“The main objective of the project is to raise awareness on proper e-waste management,” Jutba shares.

Under the project, residents can bring their household e-wastes to the drop-off point in their barangay from October 3 until November 2.

“Every village in La Union has a temporary storage facility where residents can dispose of their e-waste," Jutba said.

Further, the PGLU will also designate a Central Collection Site where the LGUs can bring their collected e-waste.

Meanwhile, the UNIDO Project will provide the transport of the e-waste from the Central Collection Site to the project’s Treatment, Storage, and Disposal Facility in Bagong Silang, Caloocan City.

Upon learning of the project, residents expressed their support. A netizen suggested that it should be a regular event, while another claimed it is a long-desired endeavor for the environment.

Now that we know about e-waste and the consequences of improper e-waste disposal, we can all be part of the solution. Support the E-waste ‘to! Iwasto project in La Union. (JCR/JPD, PIA La Union) 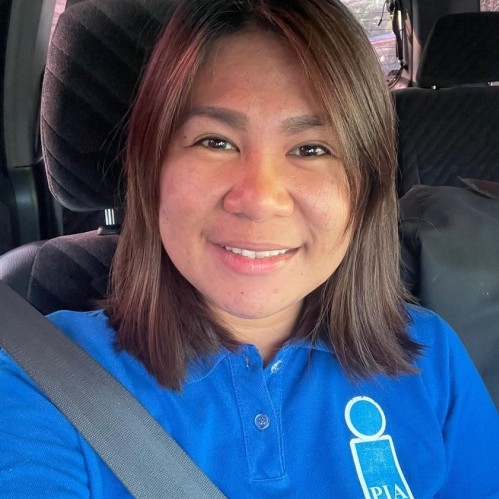