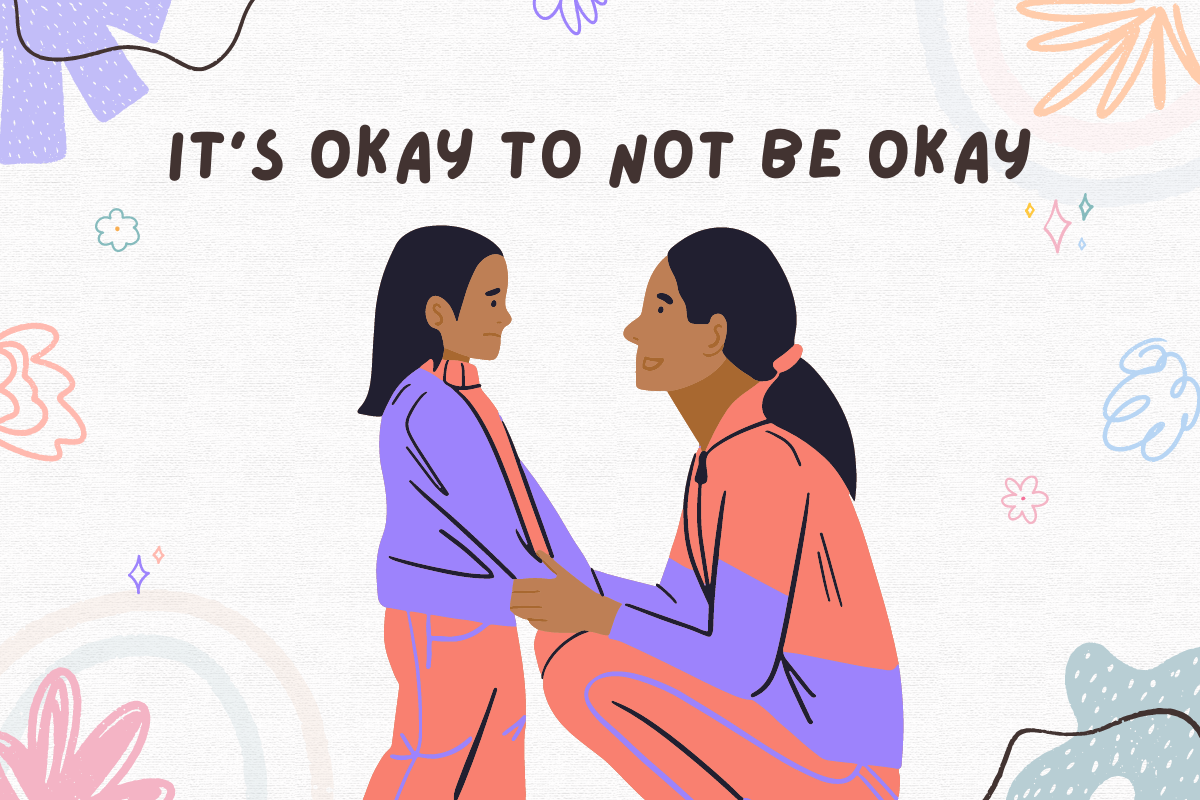 Suicide does not have one single cause, but it can be prevented. Many factors can increase the risk for suicide or protect against it.

According to the Global School-Based Student Health Survey, conducted between January and March 2015, at least 7% of high school students aged 13 to 15 attempted suicide, 12`% seriously considered suicide attempts, and 11% planned how they would commit suicide,

Long before the COVID-19 pandemic, the National Center for Mental Health (NCMH) warned that Filipinos had a growing mental health concern. Suicide was the second most significant cause of death for those aged 15 to 29 in 2015.

Of the 4.239 callers treated by the NCMH Crisis Hotline in 2019, 5.21% (221) were children referred to a psychiatrist, psychologist, or NCMH hospital services. Suicide-related calls even increased significantly throughout the pandemic, regardless of age.

Mental health is a condition of well-being in which an individual can deal with everyday problems, work efficiently, recognize their potential, and contribute to the community, according to the World Health Organization (WHO).

Mentally healthy children are more likely to have a better quality of life and to perform effectively at home, school, and in their communities.

A child's healthy growth is dependent on the parents or caregivers who are their sources of support in becoming independent and leading healthy and prosperous lives.

Here’s how you can help your child have good mental health:

Avoid Sarcastic Comments - Children may become disheartened and want encouragement if they lose a game or fails an exam.  Ask them how they feel about the situation. Later, when they are ready, speak out and reassure them.

Encourage Them - Allow children to explore and play in a safe environment. Your attention contributes to their self-esteem and confidence. Assure them by smiling and speaking to them frequently. Participate actively in their activities.

Be Honest - They must understand that we all make mistakes, thus, do not keep failures from your children. Knowing that adults are not perfect is reassuring.

Everybody loses their patience from time to time. If you get angry, discuss what happened and why you are upset. It is also important to apologize to your child if you were wrong.

A child should have healthy food, proper shelter, enough sleep, exercise, immunizations, and a healthy environment.

Every November, the Philippines celebrate National Children’s Month (NCM). The 30th NCM Anniversary this November 2022, with the theme “Kalusugan, Kaisipan, at Kapakanan ng Bawat Bata Ating Tutukan!” will explore how mental health intersects with children's rights to survival, development, protection, and participation and how the Council for the Welfare of Children (CWC), along with various agencies and organizations, can work together to advocate for improvements critical to children's well-being.

A child or guardian can report violence, abuse, exploitation, psychological problems, and other child-related concerns requiring immediate intervention through the Child Protect Mobile App by CWC with its expanded 24/7 referral pathway hotline. (PIA-NCR)