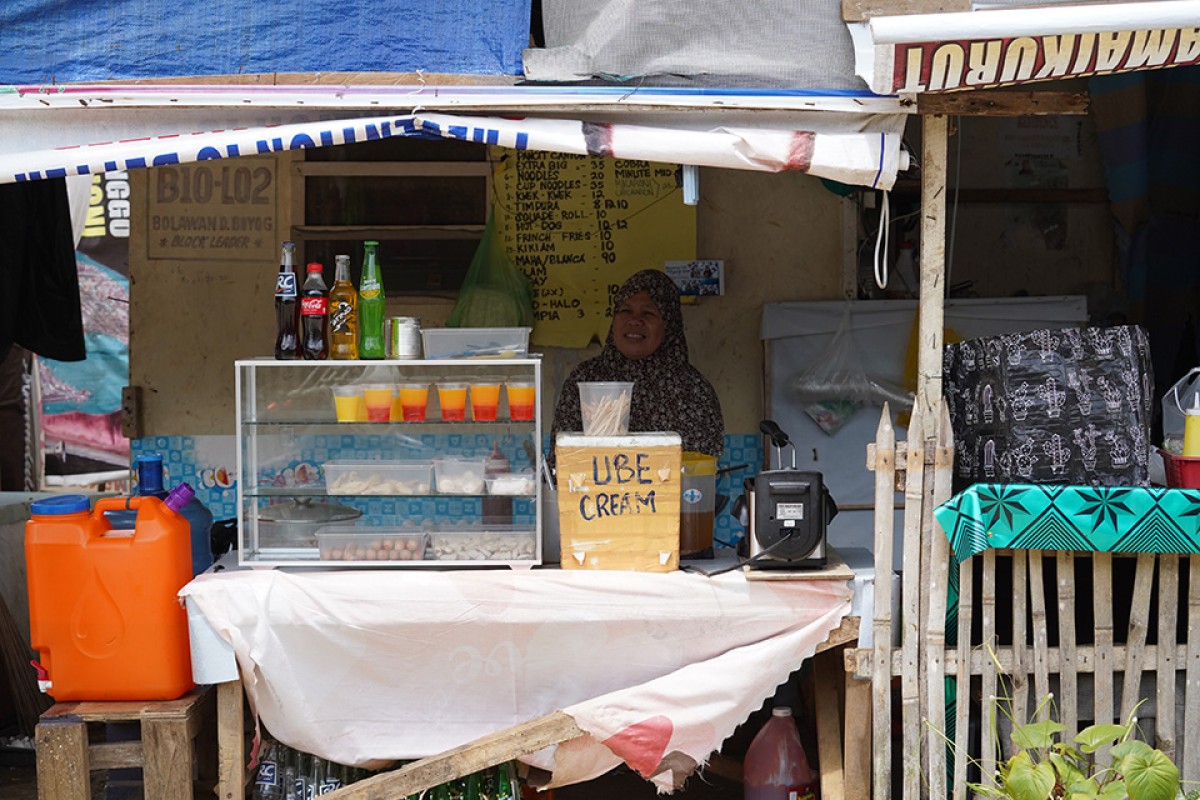 Widow and single mother, Bolawan Buyog’s life turned upside down on May 23, 2017 when a seemingly normal day at Lumbaca Madaya went on to mark the beginning of one of the darkest days in Philippine history.

When the siege hit, she and her children managed to escape to Lumba-Bayabao where they stayed for 13 days before moving to Iligan City with a couple of relatives. Despite having found refuge, Bolawan shared her children’s battle with diarrhea courtesy of water contamination and how the family found themselves sleeping on their relative’s terrace due to the sheer amount of refugees they accommodated.

As a single mother, she struggled to provide for her children and things only got worse after the siege. Relatives would often have to step in to make ends meet and it looked like the family was resigned to this fate for the rest of their lives. But just like the proverbial rainbow after the storm, hope rose anew when she became a beneficiary of the International Organization for Migration (IOM) and the Korea International Cooperation Agency Philippines (KOICA) program.

Longing for her lost home where she owned a small sari-sari store, Bolawan took up a cooking course with TESDA under the program and fought tooth and nail to survive grueling training sessions and seminars before she got her hands on her new livelihood program.

Rewarded with a starter pack that came with a refrigerator, a stove, and a blender to name a few, the program also went ahead and gave her ingredients to kick off her business. Now she has a small little Snack Inn and carinderia by the road where she sells timeless classics like tempura, halo-halo, and lumpia along with other snacks that every Filipino grew up with.

In the five months since her business started, her life took a turn for the better – the family went from eating twice to three times a day, her children finally have the opportunity to pursue their education, she could now contribute to community potluck – after all this time, it looks like their lives and their luck are taking an uphill turn. 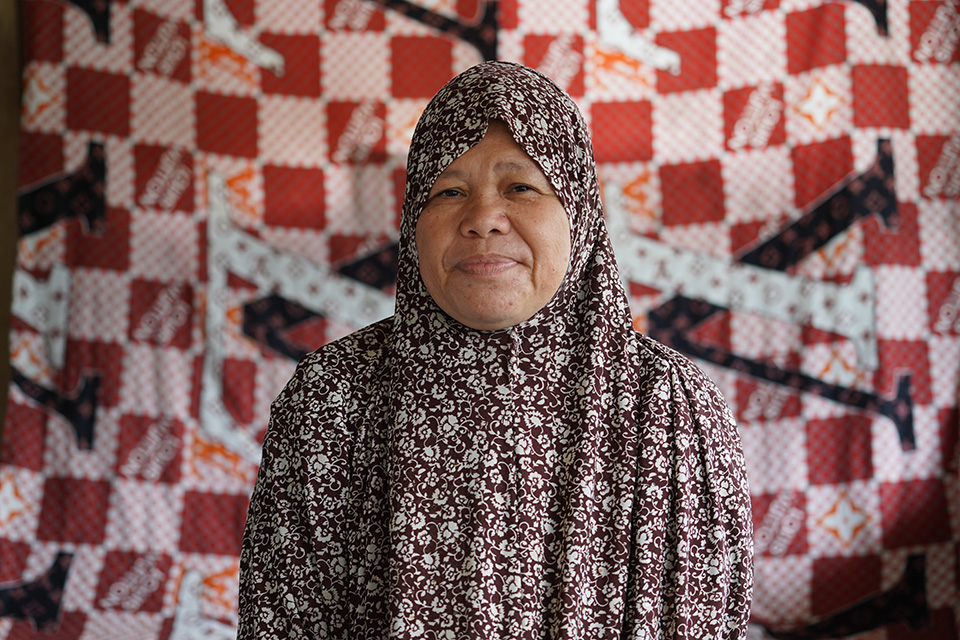 But despite everything, at the end of the days, there is still no place like home.

After staying with their relatives in Iligan, the family decided to return to Marawi only to find their home, built on her mother’s land and burned to the ground. They were relocated to the Sagonsongan Transitory Shelter where they were contacted by IOM representatives and the rest, as they say, is history.

Still, in a moment of wistfulness, Bolawan shared her dream of rebuilding her old home and bringing their new livelihood into its familiar yet new walls.

Her story is just one of the many IOM-KOICA beneficiaries whose lives were rebuilt from the ashes of their ruined homes and there are still thousands out there like her who yearn and strive for the normalcy of their pre-siege lives. With the slow return of Marawi City to its former glory, it holds the promise of better days ahead, and with it, better lives for people like Bolawan. (PJF/PIA-10 Lanao del Sur)