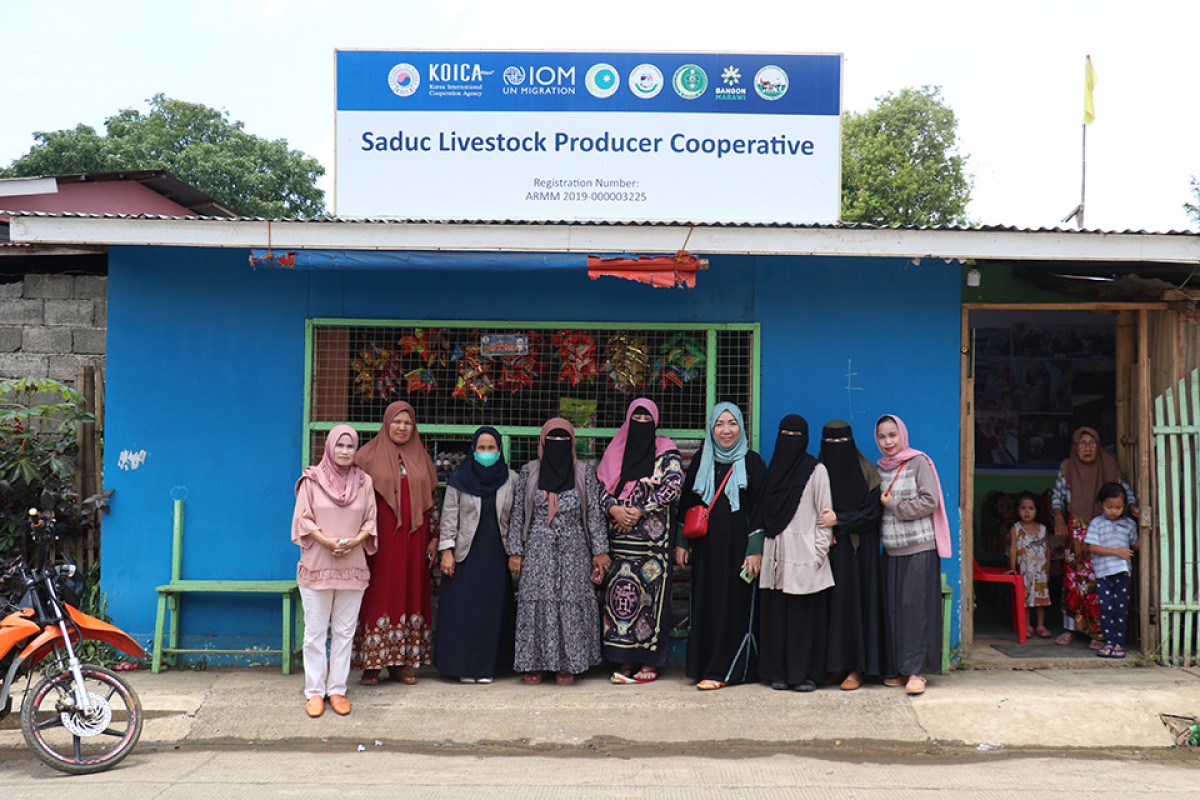 Imagine teaming up with a bunch of people you barely know, starting a business with them, only to get a couple goats in return.

A pretty anticlimactic deal, but that was exactly what happened to Baimona Mangotara and 31 other women when they first met at the Department of Agriculture in MAFAR. They had heard about a rice trading livelihood that was given away and seeing as they were all in need of livelihood after the siege, they decided to band together and on February 9, 2019, the Saduc Livestock Producer Cooperative (SLPC) was born.

Not too long after its formation, the members decided to go ahead and register with the Community Development Authority but before they could even hit their one-year mark, the pandemic hit the country and they came face to face with its biggest challenge. With their stocks dying left and right, they were forced to sell what remained and used that money to build their capital; their members also pitched in P2,000 while others threw in P1,000. Once all that was out of the way, the real work began.

They started by supplying vegetables to the stalls in the Crystal Area around Tuca as well as other small markets within the city and quickly became popular among local teachers in the area. This gave them the idea of starting a small tailoring business. After they found success in that field, it was not long before they ventured into the Maranao delicacies like broa which proved to be just as big of a hit.

As they continued to expand their horizons, SLPC caught the attention of the local government and managed to become one of the Top 50 cooperatives in the running to receive a rice trading package from the International Organization for Migration (IOM) and the Korea International Cooperation Agency Philippines (KOICA). Later on, while they focused on their other businesses, they found out that they moved up to the top 8.

But gray clouds were gathering over the horizon and before they had time to properly celebrate, they received news that two cooperatives would be dropped to finalize the six cooperatives who would be receiving the livelihood program.

“Bale, noong sa awa ni Allah, nag-pray kami,” Baimona, SLPC’s chairperson, said. “Kung talagang para sa amin, then para sa amin…” (So with Allah’s mercy, we prayed. If it’s truly for us, then it will be.) 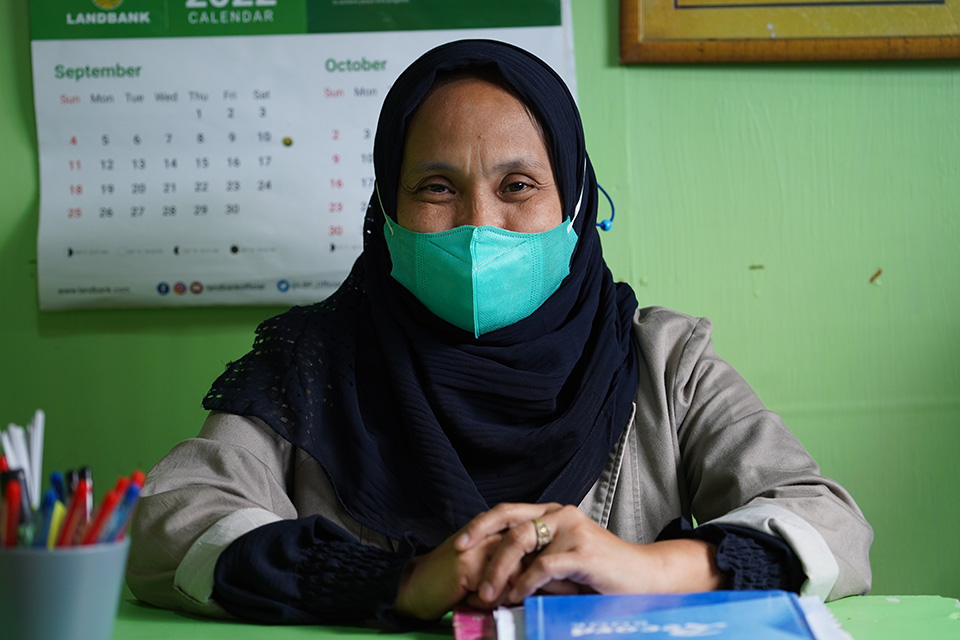 Baimona Mangotara, chairperson of the Saduc Livestock Producer Cooperative, shares their story to inspire other cooperatives not to give up in the face of adversity. (Jason Casas /PIA-10 Lanao del Sur)
Delete

They were not in the clear yet though. As finalists, they had to go through grueling classes and training seminars to prepare them for their new business. Despite having had more than successful endeavors in the past, when they were selected as one of IOM-KoICA’s beneficiaries on April 15, 2021, none of them actually knew how to bookkeep or even fully understood the basics of entrepreneurship. By the time they received the livelihood package almost one year later on March 14, 2022, the skills they previously lacked were practically second nature to them and all those hours of training seminars proved to be one of their biggest game-changers. Members became more enthusiastic with their investments, partnerships formed left and right, and they even established a healthy consumer relationship with students from Mindanao State University and Mapandi Memorial College along with 4P members within the community.

In terms of their personal life, most SLPC members borrow money from the cooperative to help with their children’s college tuition but Baimona shared that they are looking forward to taking one of the members’ children as a scholar in the near future. Currently, they are not in a position to offer that benefit, but it is something they hope to achieve when they manage to become one of the top cooperatives in the city. As of now, their main focus is growing their rice trading business.

Baimona and all the other members of the cooperative are more than grateful for how their lives turned out thanks to IOM-KoICA. They share their story in the hopes of inspiring other cooperatives not to give up in the face of adversity. With a smile, Baimona reiterates the age-old passage, 'habang may buhay, may pag-asa' [while there is life, there is hope]. (PJF/PIA-10 Lanao del Sur)