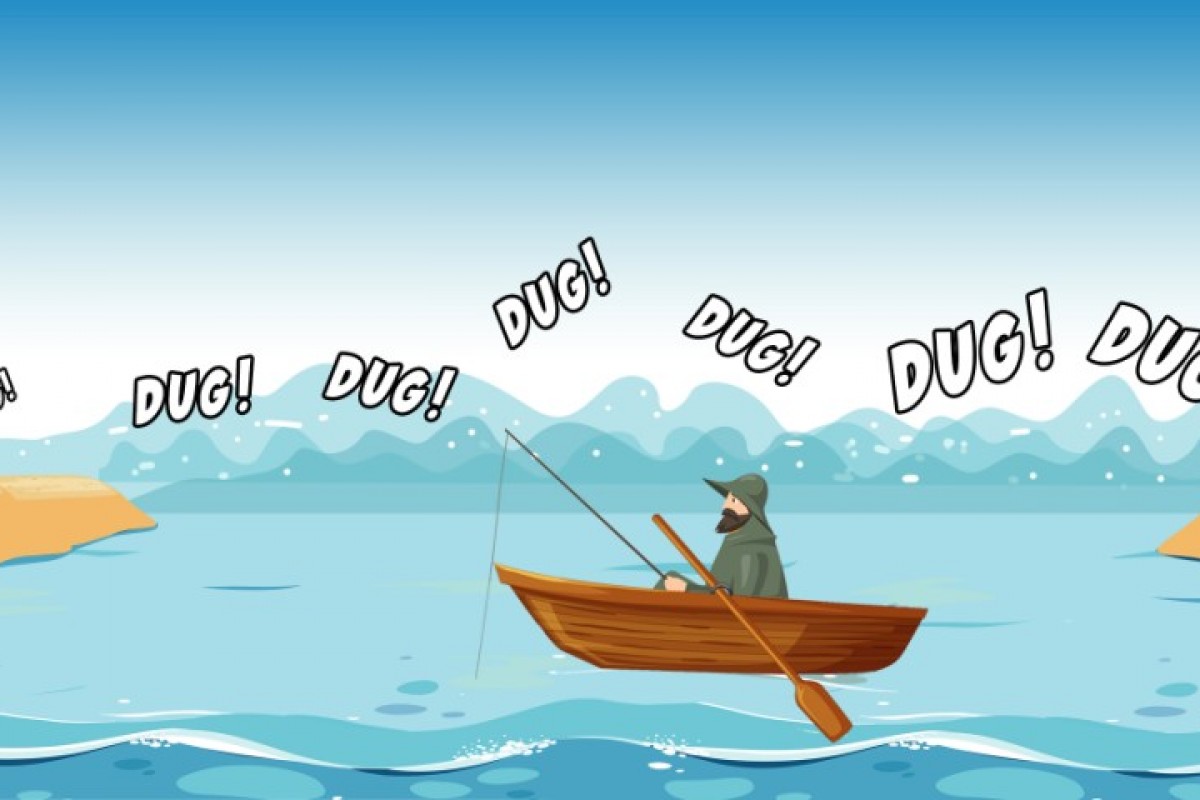 Why you should run when you hear the sea roar?

On August 17, 1976, an 8.1 magnitude earthquake, known as the Moro Gulf Earthquake resulted in the largest tsunamigenic earthquake in the Philippines. Tsunami waves were reported to be as high as nine (9) meters in Sultan Kudarat.

The worst tsunami in Philippine history happened just after midnight, when most people were asleep, leaving more than 3,000 individuals dead, 1,000 missing, 8,000 injured, and over 12,000 families homeless.

It occurred within a very short time, with the first wave reaching the shoreline 2 to 5 minutes after the main earthquake, making no room for the local authorities to issue a warning signal.

So how would we know if there will be a tsunami in a short period of time?

Aside from the advisories sent by the government, there are three (3) natural signs to observe when a tsunami is approaching, according to PHIVOLCS.

After an earthquake, a tsunami is often expected. Tsunamis can occur when the earthquake is shallow-seated and strong enough to displace parts of the seabed and disturb the mass of water over it.

During the retreat of sea level, fishes and corals are often revealed thereby attracting people to collect them. This scene tempts people to flock to the shoreline, increasing the number of people at risk.

Rumbling sound of forthcoming waves can be heard when there is an impeding destructive tsunami.

During these events, everyone is advised to not stay in low-lying areas after a felt earthquake and immediately move towards higher grounds. Stay out of danger areas until an “all clear” is issued by a local authority.

What does the government do to mitigate the effects of tsunami?

Apart from information education campaigns, the Department of Science and Technology – Philippine Institute of Volcanology and Seismology (DOST – PHIVOLCS) has established early warning systems and preparedness measures that can mitigate the possible damage of tsunami to lives and properties.

These early warning schemes include continuous advisories to affected areas, through the use of short message service (SMS), radios, sirens, megaphones or any locally available equipment.

These systems are found to tsunami-prone areas.

PHIVOLCS also created a Philippine Tsunami Information chart that will determine what actions are needed to be done for a specific warning level in an affected area. 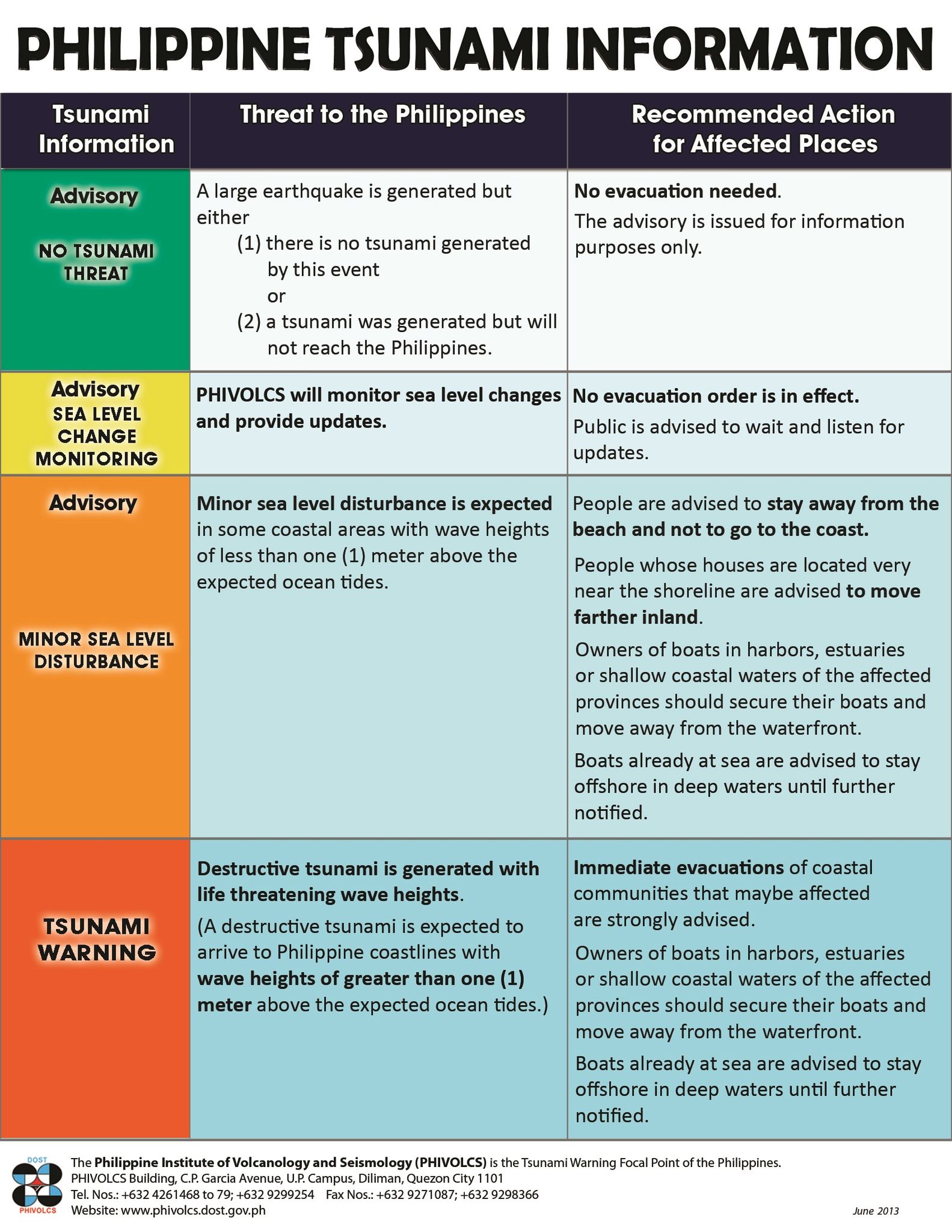 To counter the effects of tsunami waves, sea walls and flood gates are mostly seen near coastal areas. Construction of alternate access roads perpendicular to the coast are also being developed for faster evacuation. (DOST-PHIVOLCS/PIA-NCR) 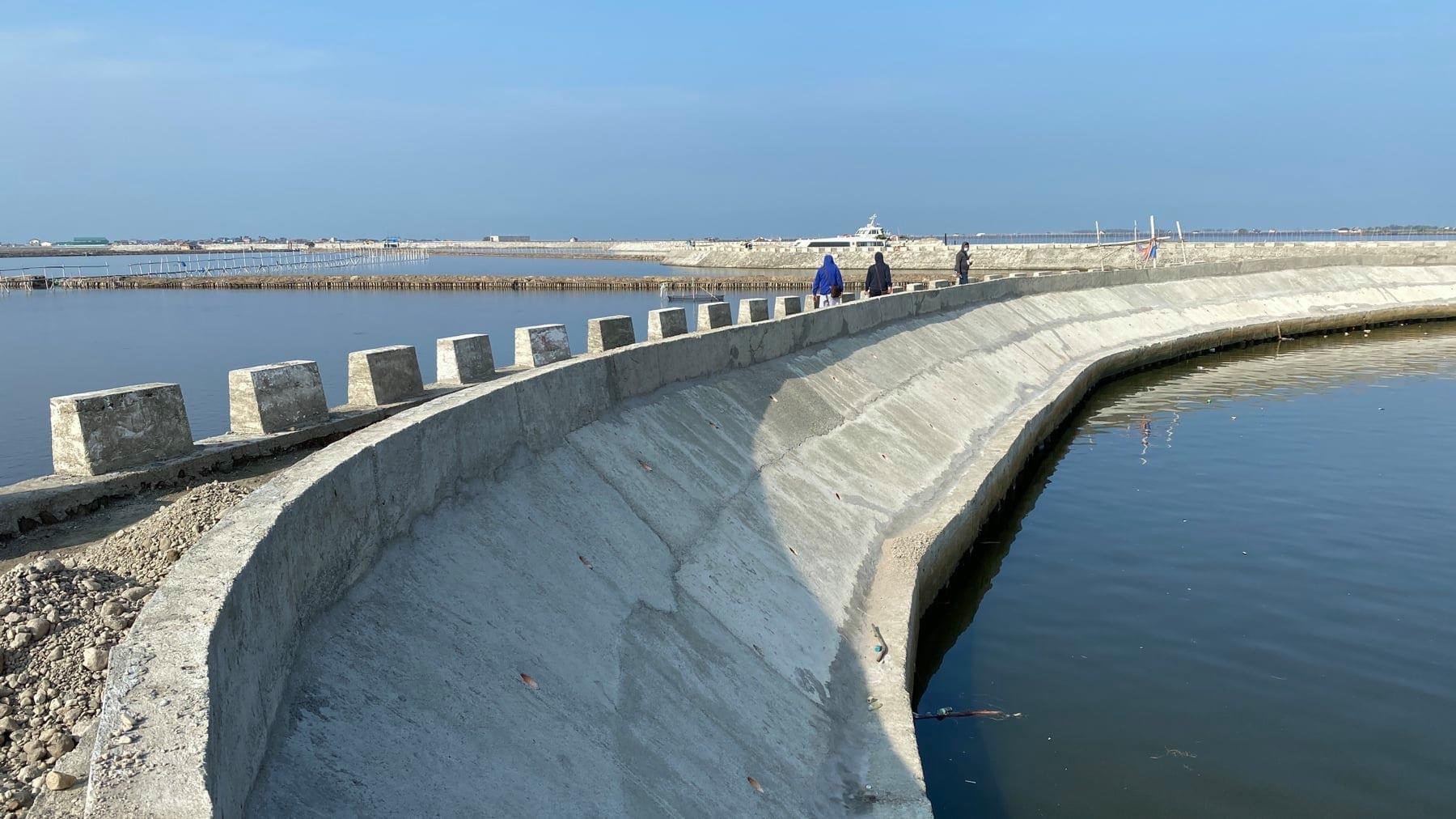 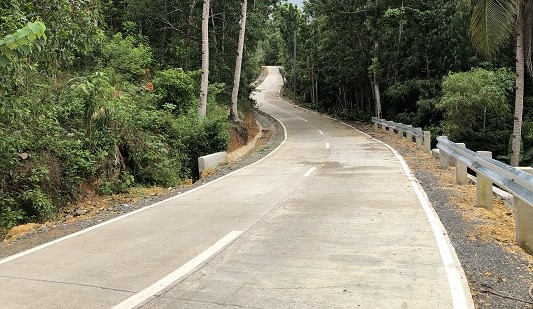