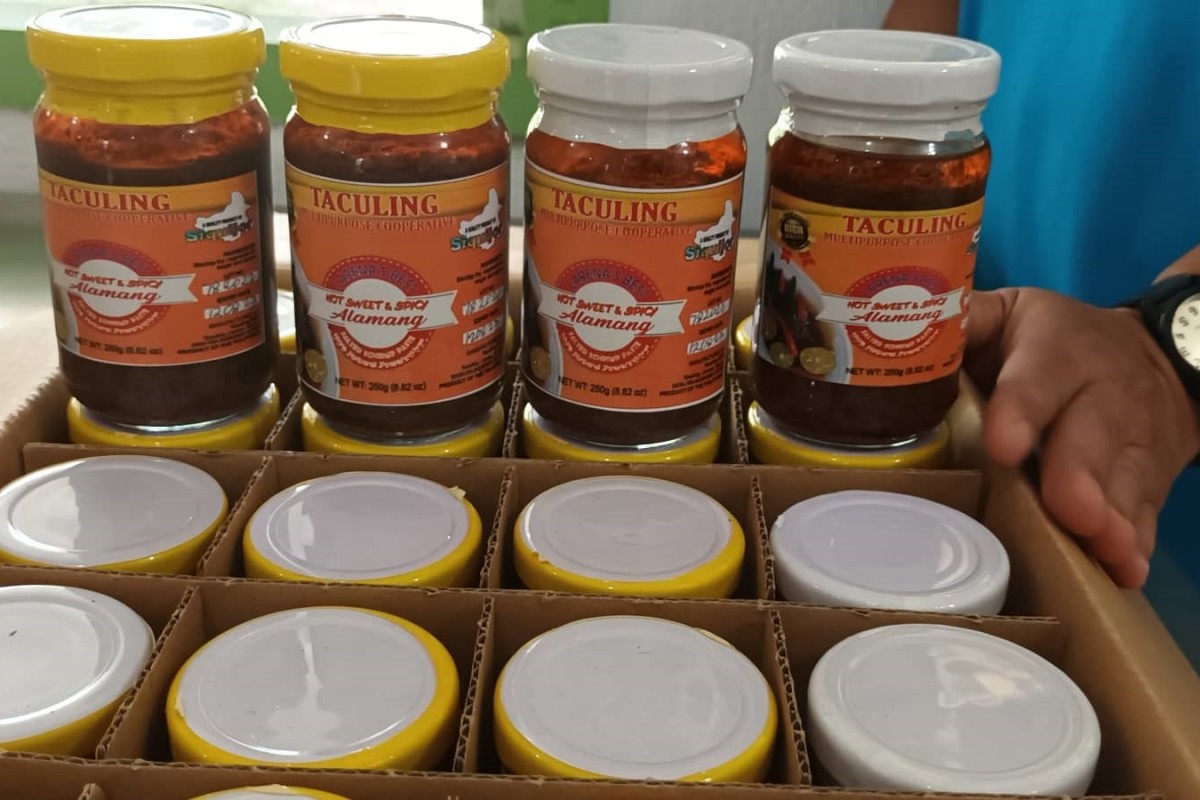 From a mere 20-member cooperative, the Taculing Multi-Purpose Cooperative (TAMPUCO) located in Brgy. Taculing, Larena, Siquijor can now proudly claim it has come a long way after it has survived countless challenges and hardships - including the COVID-19 pandemic - since its inception in the late 90’s.

The gains they are reaping are because of the combined efforts of its members and the support given by the government through the Support Services Program of the Department of Agrarian Reform (DAR) and the assistance from other agencies that helped them thrive as an organization in the delicacy-making industry, said Filomena Pagente, former president of the cooperative.

She cited the  project for the extension of their kitchen, Village Level Processing Center Enhancement Project (VLPCEP)  and Up-Valuing of ARBS Products Project, that helped them acquire the necessary kitchen utensils for their production, and the Community-managed Potable Water Supply, Sanitation and Hygiene (CP-WASH), aside from the training, seminars and other assistance to improve their organization.

DAR Information officer designate Renee Sitchon confirmed this, saying that in the earlier days, the members used to make their product of Shrimp Alamang Paste under a mango tree, and that they could only afford to make at least 30 kilograms of alamang for the production of alamang paste.

With only 20 members at that time, hardships were faced in the production phase due to the location, not to mention the working conditions and some limitations of the equipment used in the production. They only used the steam coming from the boiling kettle to seal the bottles and "zoy," to paste the labels onto the bottles, she said. 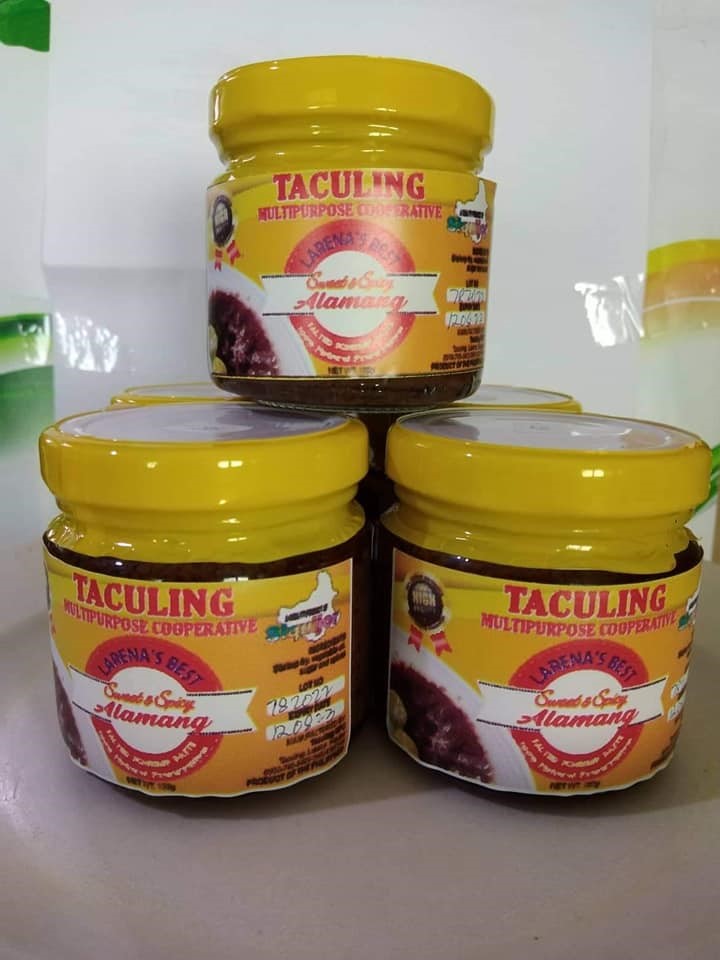 Today, the cooperative is grateful to the support services from DAR and other government agencies.

Not only did their membership increase, TAMPUCO have also improved and increased their production as well over the years.

Aside from this, the cooperative is now able to procure 150 kilos of alamang to produce alamang paste regularly. This number of kilograms requires them around two to three days to process.

However, with the assistance from the Department of Trade and Industry (DTI) through a set of machineries and equipment worth P633,870 for the processing of alamang paste, the production is made easier and quicker.

Back in 2013, TAMPUCO was a recipient of the Village Level Processing Center Enhancement Project (VLPCEP) which helped in the improvement of their processing center, under which DAR funded P100,000 and the local government unit (LGU) P25,000 in counterpart which was used to enhance the building, the oven, and the registration of the product with the Food and Drugs Authority (FDA).

The VLPCEP Project aimed to develop market competitive Agrarian Reform Beneficiary (ARB) products and to empower enterprise and livelihood activities at the community level in selected agrarian reform areas, through assistance in product value-adding, improvement of facilities, and assistance in documentation and license application.

Another blessing came in 2015 for TAMPUCO when the organization received additional P170,000 from Up-Valuing for the Product Development and Market Linkaging, of which P70,000 was spent for their trainings and working environment which now helped its members process the Alamang Paste with ease and enthusiasm, as well as stronger cooperativism. They also received new packaging assistance (small jars) from the Municipal Local Government Unit of Larena as their counterpart for the Up-Valuing Project.

More technical assistance came in 2016, one of which was a training for them to become a cooperative under the Savings and Credit Program through Model Credit Union Building (MCUB) seminars which most of the Board of Directors were excited to undertake.
After the seminar, they now have P212,848 in their savings operations.

To date, more trainings were given to the cooperative as their number of ARBs increased. These various assistance are needed to survive and push further towards a successful organization. 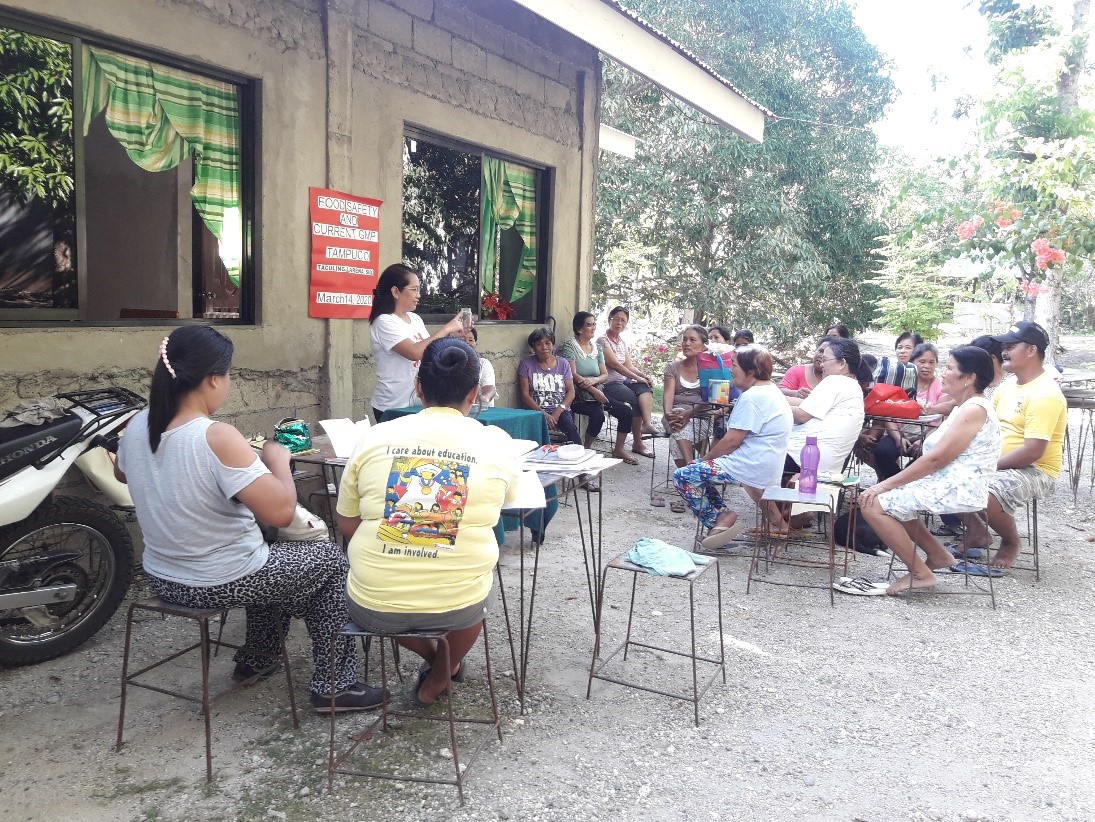 Amid the pandemic, TAMPUCO resorted to making and selling tablea (chocolate bars) to survive the challenging times. They also pushed the lending program to its full force so as to continue thriving and earn money. In 2021, TAMPUCO was given a one-unit tractor from DAR to be used and rented by the beneficiaries in the whole Agrarian Reform Community (ARC).

The members admit that without the support services from DAR and other government agencies, they would not be where they are now. Moreover, they said that if the government withdraws its full support, the cooperative definitely will not flourish in the coming years. (RAC/PIA7 Siqujijor/with reports from Renee Sitchon, DAR PIO Designate) 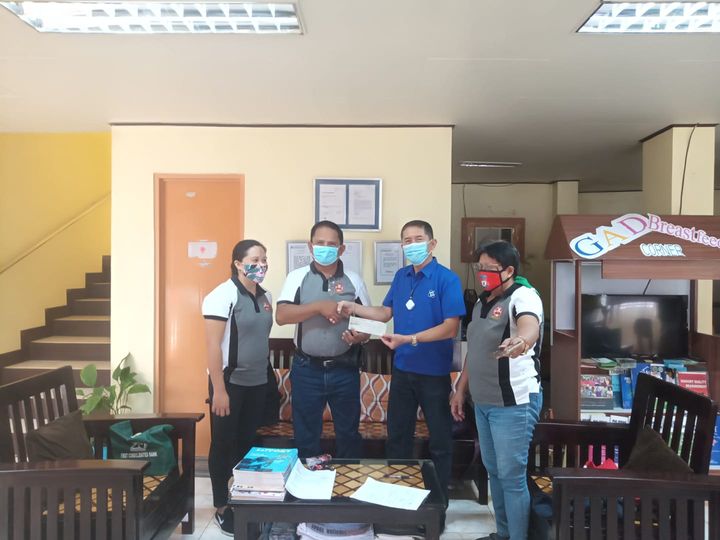