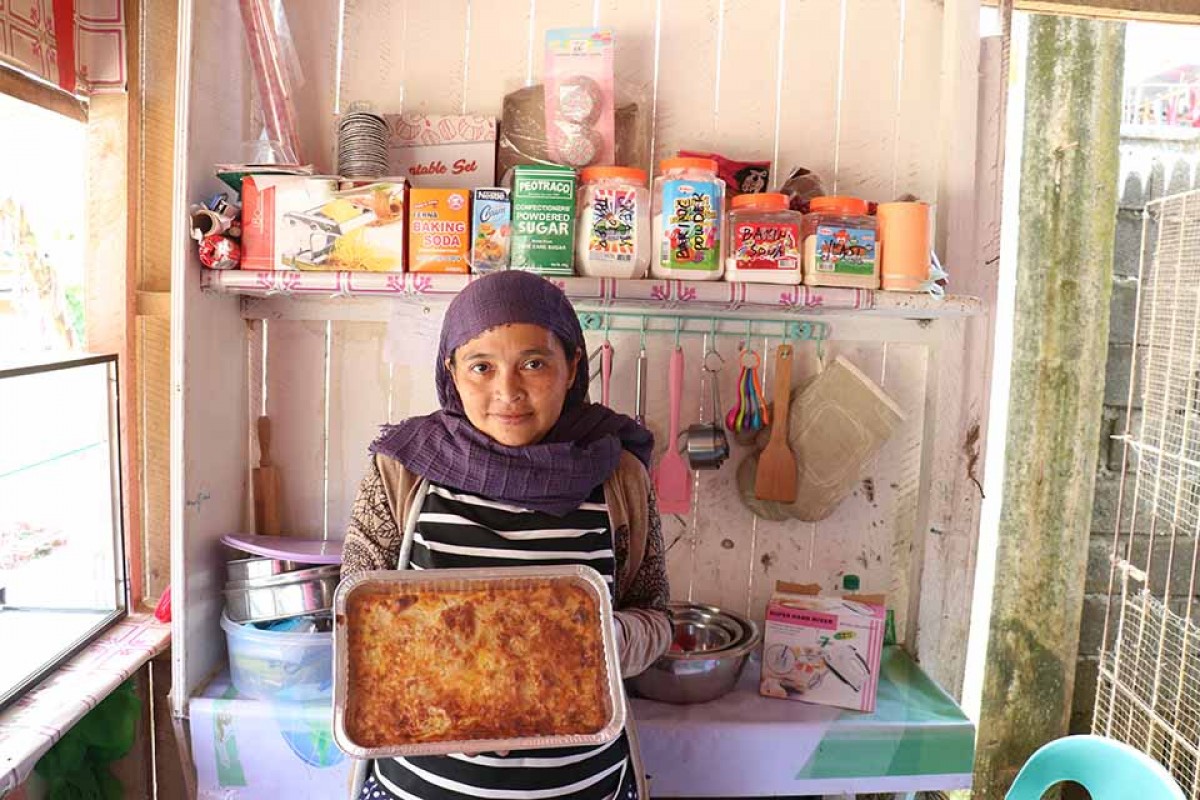 Losing their life to the siege was one thing, but losing her husband just one year later left Anamira Altao feeling like the weight of the world fell entirely on her shoulders.

Now a single mother with six children, Anamira was left to her own devices. At first, she got away with selling vegetables but everyone around her was also recovering. The International Organization for Migration (IOM) Philippines and Korea International Cooperation Agency (KoICA) was starting to get around so she took a chance and tried applying.

Lo and behold, she got the call!

Once beneficiaries get chosen, they're given the chance to choose which skill they'd like to learn in relation to the livelihood they want to pursue, and in Anamira's case, she opted for baking. It wasn't long before 45 days' worth of training seminars and baking classes went her way.

IOM-KoICA, partnered with the Technical Education and Development Authority (TESDA) and taught them everything they needed to know

about running their future business – from actual baking techniques down to bookkeeping and entrepreneurship, they were honed and prepped in every single way possible in order to make sure that their livelihood would not only succeed but be sustainable as time went on.

When they graduated, they were given everything that they needed to start their business – from the oven to the fridge, and even starting ingredients. IOM-KoICA had them covered, but a guaranteed business didn't necessarily mean a successful business.

Despite the safety net that was already given to them, Anamira still took matters into her own hands. Before their equipment was officially turned over, she was already advertising and telling her friends about her soon-to-be business and they were more than supportive, promising to avail her cakes the moment she started baking.

Averaging about P800 with a capital of P300, each cake gives her a profit of up to P500 and she operates on a strict made-to-order, payment-first policy.

“Kasi syempre nga, diba, yung mga bogus na order,” she explained.  “Paano kung hindi nila kukunin?” (Because they might be bogus orders. What if they don’t actually pick them up?)

Compared to her old source of income, her bakery is much more sustainable and brings in more profit. It allows her to provide for her children’s financial and educational needs without leaving home. While none of this would have been possible without IOM-KoICA, her persistence to keep providing for her children is just as important of an ingredient in her success.

Now, five years after the siege and four years after losing her husband, Anamira is slowly making a name for herself as a baker in their community while her children continue to pursue their education without much of a hitch. This is no sleepy-beauty cake propped up by a broom coming to life with a wave of a magic wand, this was baked through the harsh furnace of life, preheated at tragedy and loss - much like her own livelihood, she too rose above. (PJF/PIA-10/Lanao del Sur) 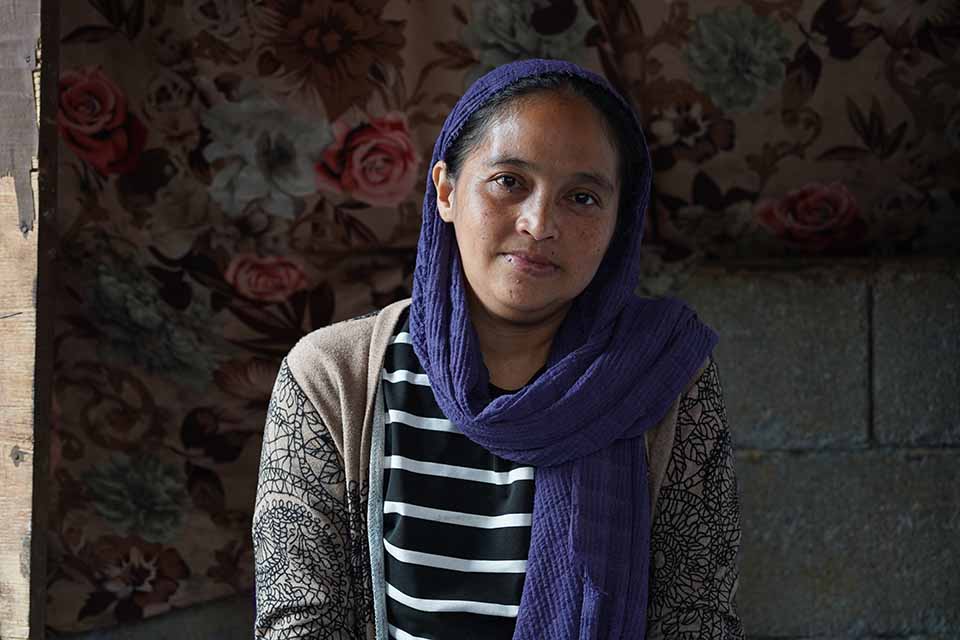 Anamira Altao shares how she is making a name for herself as a baker in her village in Marawi City. She was one of the vulnerable residents of the war-torn city selected by IOM-KoICA as a beneficiary of a livelihood project. (Jason CasasPIA-10/Lanao del Su