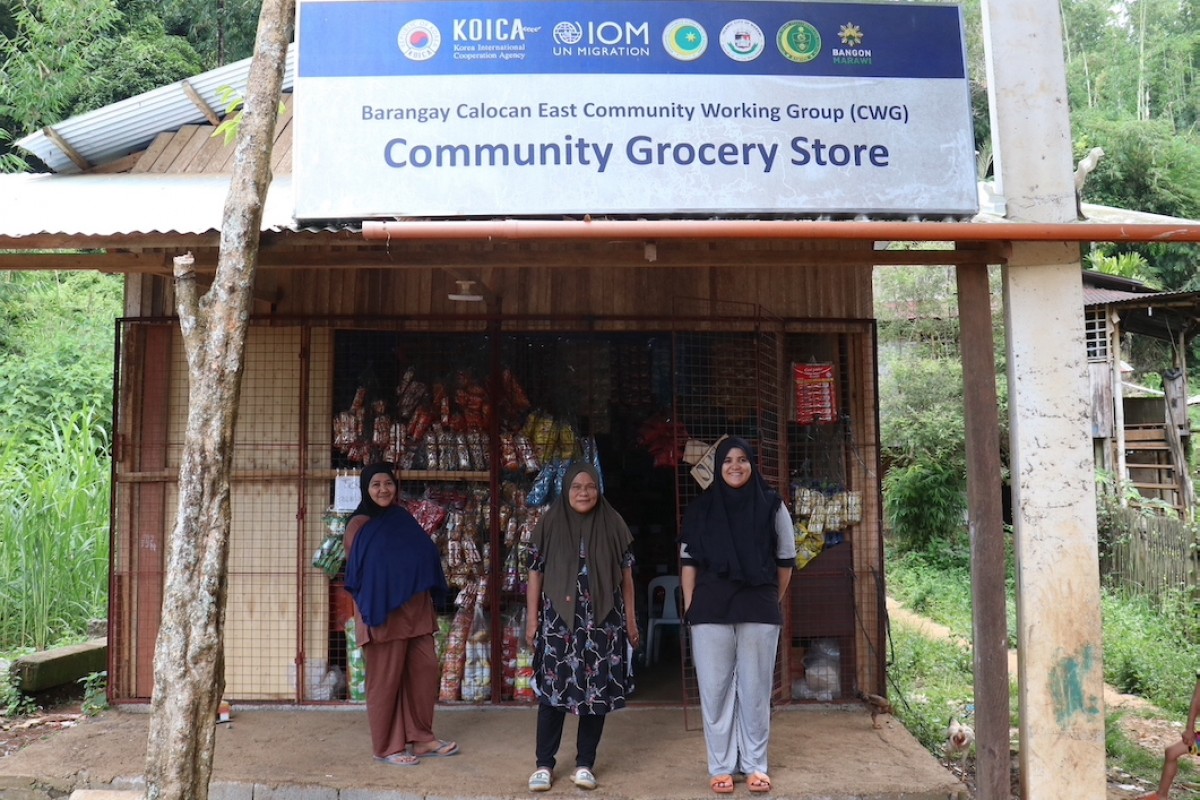 When Johaira first heard about the International Organization for Migration (IOM) and the Korean International Cooperation Agency (KoICA) it was while she was working as a barangay secretary in Calocan East where was expected to accommodate them in a meeting about their barangay becoming one of their beneficiaries. However, it was right in the middle of the pandemic and they would not officially meet face to face until later when the deal was already sealed and they were looking for sector representatives within the community.

Their selection process was the definition of democratic, involving going around each sector and asking who they wanted to represent them in meetings and consultations. Residents were more than happy to take the project seriously. After all, this was their chance to regain a source of income after what happened with the siege.

Life back then wasn't ideal, but decent. Most people had jobs as either farmers or pedicab drivers but as we all know now, the attack left them with nothing but memories of what life used to be. In terms of livelihood, opportunities were limited, bordering on none, which was exactly why people were more than enthusiastic about their chance to rebuild their lives.

They had representatives from the youth, fishermen, farmers, women, children, people with disabilities – you name it, they had it. It made for an inclusive group discussion, but when it came down to narrowing down which needs are to be met first, that was when tension arose.

In true human fashion, each felt like their sector had it the worst and therefore had to be taken priority over the others. What started out as professional disagreements bled into their day-to-day lives to the point wherein they actually stopped talking to each other for a few days with each feeling like they were going through things that were harder than what the others would ever have to go through. Now, while that is technically correct, since no two people ever really experience things the same way, that does not mean that the other party’s experiences are less valid.

This little cold war went on for a few more days. Children were less represented, women were lower on the hierarchy giving them fewer opportunities, the youth needed to be heard, and people didn’t have enough sources of income to support their families. Each sector brought its own valid concerns but the problem lay in the fact that because they were all equally valid, the community couldn’t decide which to prioritize.

It took a while before they realized it, but everyone shared the same problem - physiological necessities. Whether or not it was a synchronized epiphany or one that they all had at different points of the day, the sector heads finally found a middle ground and unanimously decided on a grocery store for their community.

Little did they know though that their decision would benefit much more than just their own community. Residents from neighboring barangays also patronized their store seeing as it was both nearer and cheaper compared to the option of commuting all the way down to Mindanao State University commercial center in order to get groceries. Because of their far-flung location, it was hard to get a ride into the city, and usually, a one-way trip would cost them around P100 to P200. Now that they offered an easier alternative, that’s up to P200 that either goes into the average person’s savings or is added to their budget.

Before they got their livelihood though, the members of the cooperative had to go through grueling training seminars that not everybody could survive. Unlike most of their beneficiaries though, they also attended women and youth empowerment seminars which really uplifted their members and improved their self-esteem as women and youth of the community. Thus they were able to properly be of service to their village all while earning their own income.

This just goes to show that even altruistic and community-based organizations are not without conflict. IOM-KoICA gave them the opportunity to give back to their community, but the goal of social good prevented them from falling apart. At the end of the day, the bigger picture is simply the result of tinier ones that form it. Either way, both are just as important. (PJF/PIA-10/Lanao del Sur) 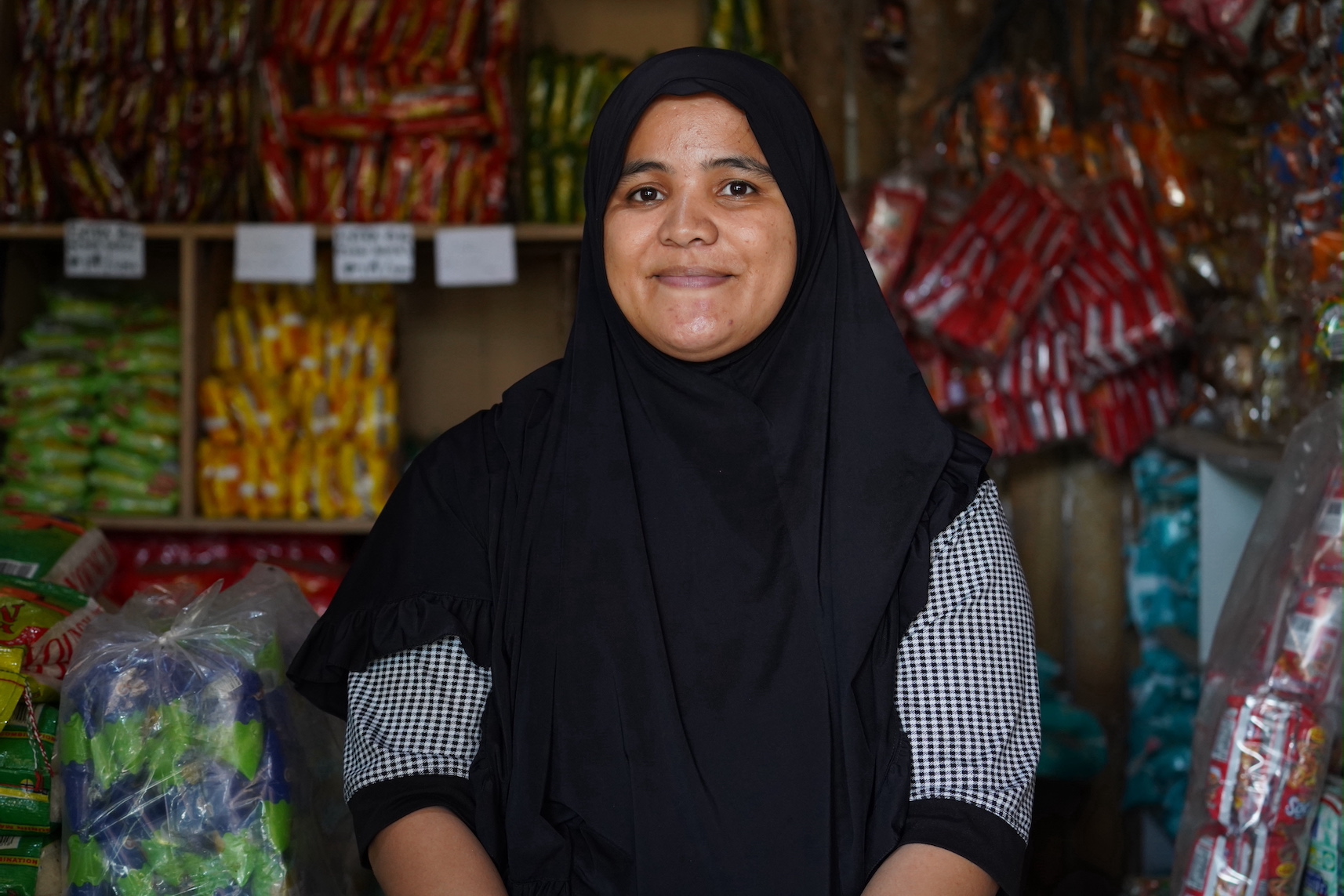 Johaira who hails from Barangay Calocan East in Marawi City shares the struggles of her community working group and how they overcome the challenges. (Jason Casas/PIA-10/Lanao del Sur)