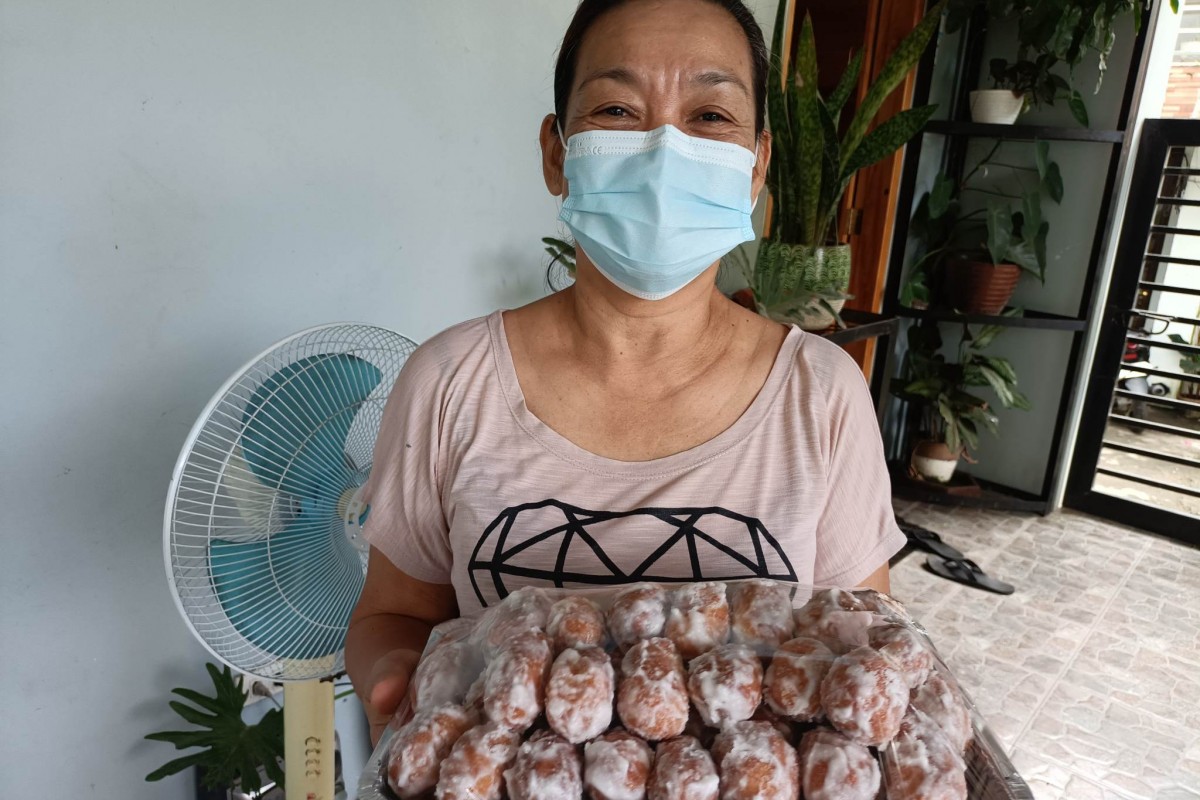 If you are in the    province of Abra and you   are looking  for something to bust your hunger in the middle of rush hour in town, a local doughnut called ‘Goloria'  is popular.

What makes this local doughnut  extraordinary is the pillowy texture, the crisp glaze of icing, and the overall sweetness.  It is served on various occasions, either as a snack or a dessert.

In Dolores, Ms, Marissa Villanueva is one of the local producers in town who has  mastered how to make  the tasty Goloria.  It is made of  simple ingredients such as flour, margarine, eggs, and sugar. She also accepts bulk orders online.

"I've been making Goloria for a long time now, ever since my children were at elementary school".

She said   she developed her passion for making local delicacies as a home cook while earning some cash for a living.

Each piece of this amazing doughnut is sold for only Php5.00. Aside from Goloria, she also makes other local delicacies such as bibingka, buchi, and pichi-pichi.

"My products are  shipped around north Luzon already and I have shipped bulk goloria orders as far as Manila, " Villanueva added. She also accepts bulk orders online. 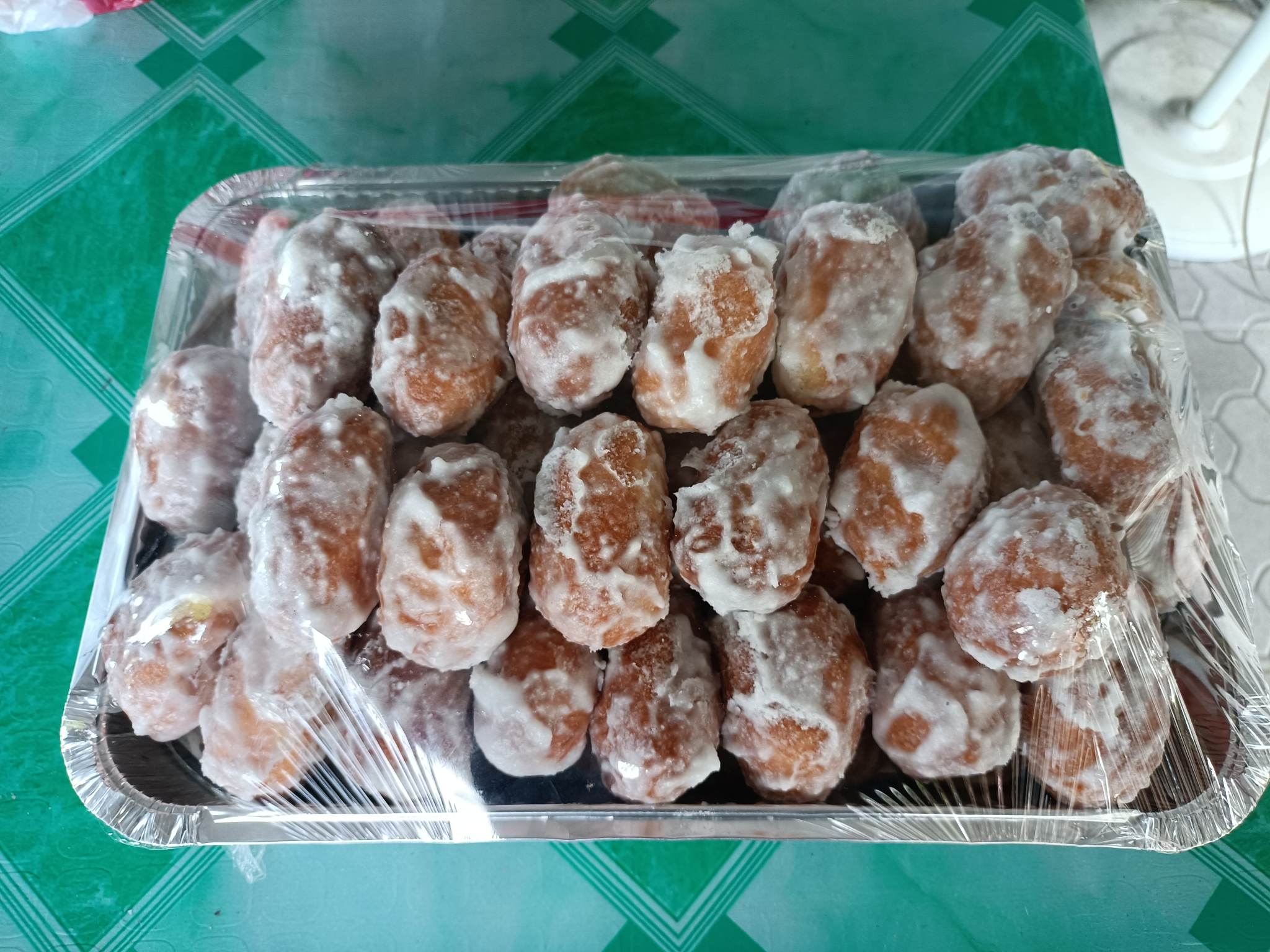 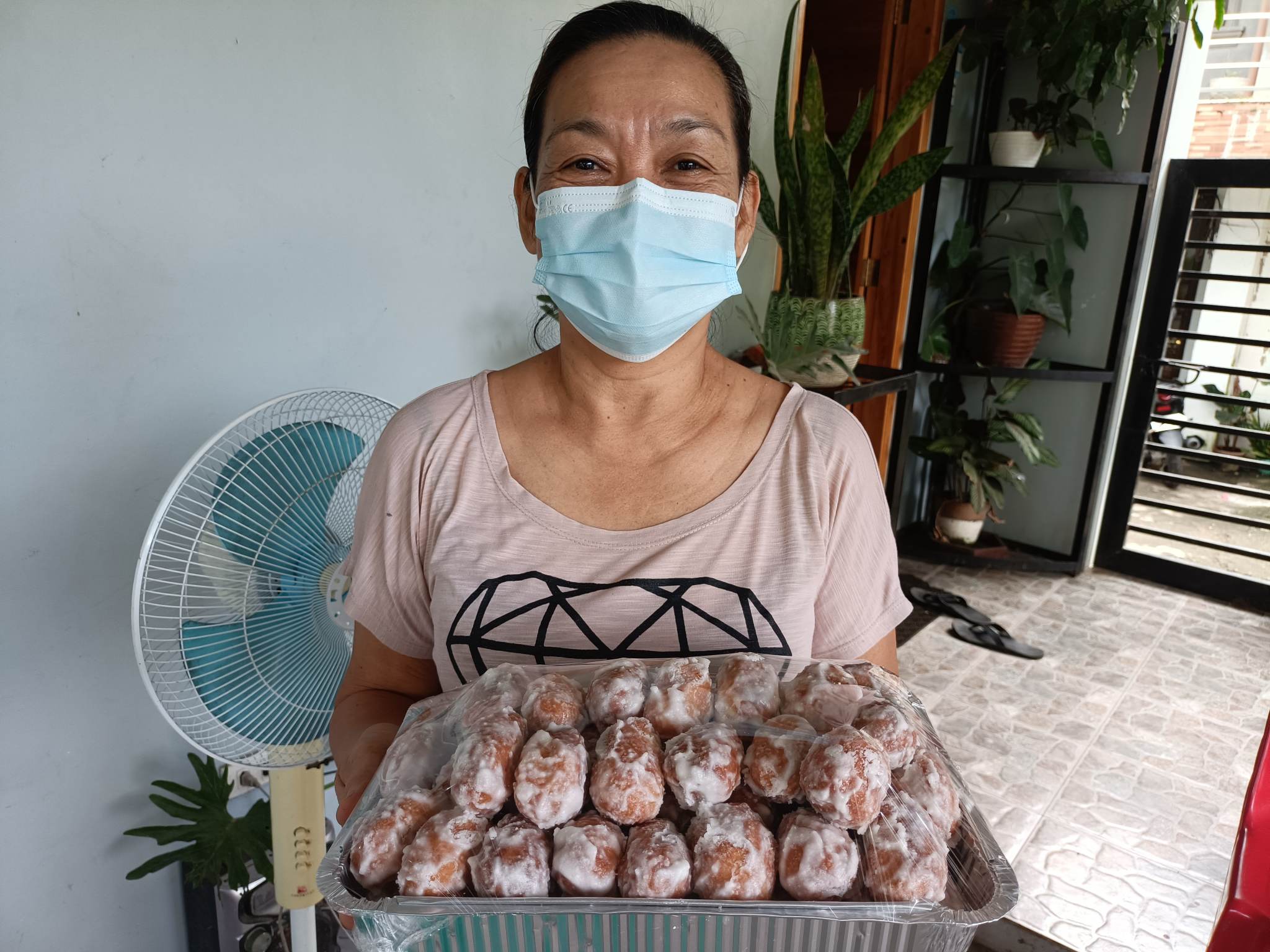 One of the services being availed by micro, small, and medium enterprises (MSMEs) in the province is the packaging assistance of DOST.

In an interview with DOST Provincial Director Engr. Ralf Sapi-il, he explained that their office continues to capacitate local food businesses that have the potential of  becoming mega enterprises.

"We have the Local Grant-in Aid or the LGIA Program and the Small Enterprise Technology Upgrading Program (SETUP) which they can avail to adopt technological innovations to improve their products" Sapi-il said  in an interview.

Under the LGIA program, beneficiaries can be granted assistance from DOST amounting from P50,000 to P100,000.

"We will assess them to identify what equipment they will be needing for their product packaging. And aside from the various equipment, it also comes with a free training program to provide them technical assistance  to  improve  production, " Sapi-il added.

MSMEs in the province may go to the office of DOST in Calaba, Bangued to inquire about their different programs and services.

When in Abra,   the delicious  Ilocano doughnut goloria  is a must taste. (JDP/CAT-PIA Abra)