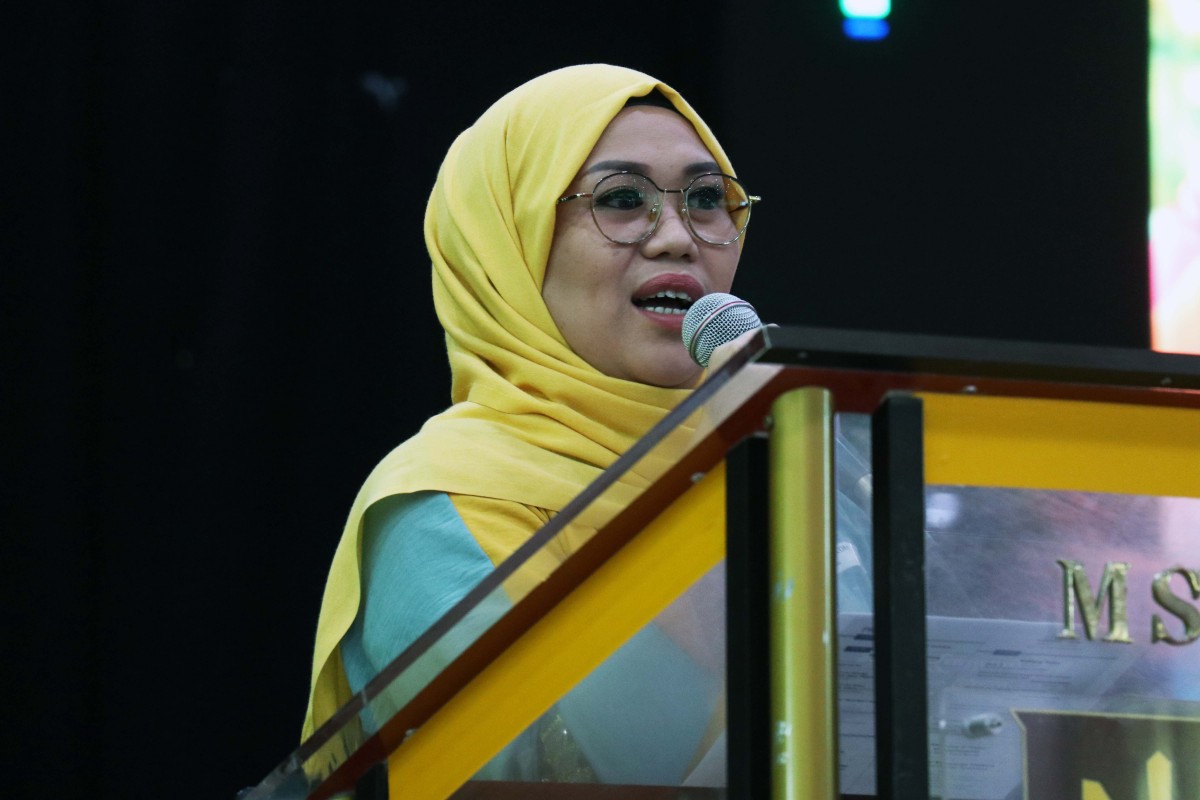 The Marawi siege left the entirety of the province in devastation, and while Marawi City itself suffered most of the losses, its neighboring municipalities were not without social casualties. Jehan was all about to give up on Marantao’s social healing when two men came into her office, bringing with them a new hope she thought had been lost with the wind.

The Marawi Response Project (MRP), a product of the collaboration between Plan International and USAID, encouraged residents to form different community solidarity groups (CSGs) for different sectors of the community. By having all these CSGs, they were able to eliminate barriers and encourage cross-sectoral communication, resulting in holistic discussions when it came to community affairs. This also disabled the possibility of a system wherein only those who have connections with the higher-ups could receive the benefits of the development program.

Jehan also takes part in MRP training, particularly those focused on ending gender-based violence (EGBV).One of the CSGs under her office, Matarantis a Baes, is an all-women CSG focusing on EGBV within Marantao. Jehan works closely with their president, Diamond Abinal, who was a victim of child marriage, and together with their other EGBV champions, they’ve established referral pathways for victims all across the municipality of Marantao.

While they continue to look for ways to improve their referral pathways, her office also actively spreads gender-based violence (GBV) awareness through another CSG, this time from the youth sector, the Voice of Marantao Youth Solidarity Association (VMYSA).

All the actions she and her office have taken towards EGBV were made possible through the grant she received from MRP to fight the said phenomenon.

When MRP came to an end, Jehan’s office – as well as the local government unit (LGU) – were determined to keep their legacy and work alive, and together, they ordained all of their CSGs into Marantao’s LGU’s special bodies, officially giving them a platform and ensuring that the different sectors’ voices will be heard and taken into consideration during community decision-making.

MRP may have ended, but the ripples it created in the community continue. Through Jehan’s office and the efforts of all their champions and beneficiaries, the doors of opportunity and improvement they brought with them continue to stay open, and together, they hope to one day arrive at a Marantao that will no longer need radical life development programs such as this. (PJF/PIA-10/Lanao del Sur)