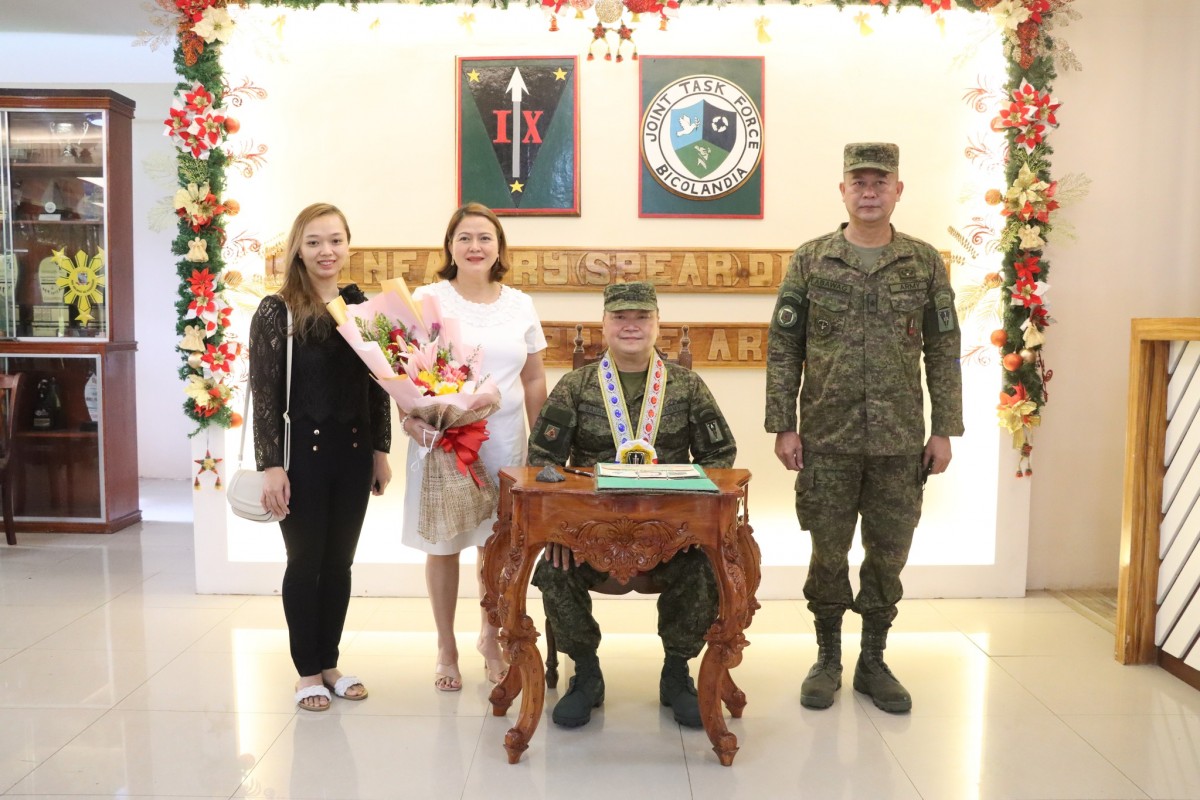 These expressions are meant as a challenge to the army and its stakeholders. It simply means that the Army and its partners have gone a long way when it comes to the attainment of its mission, but still have to work and never be complacent, for peace to finally reign in this country. 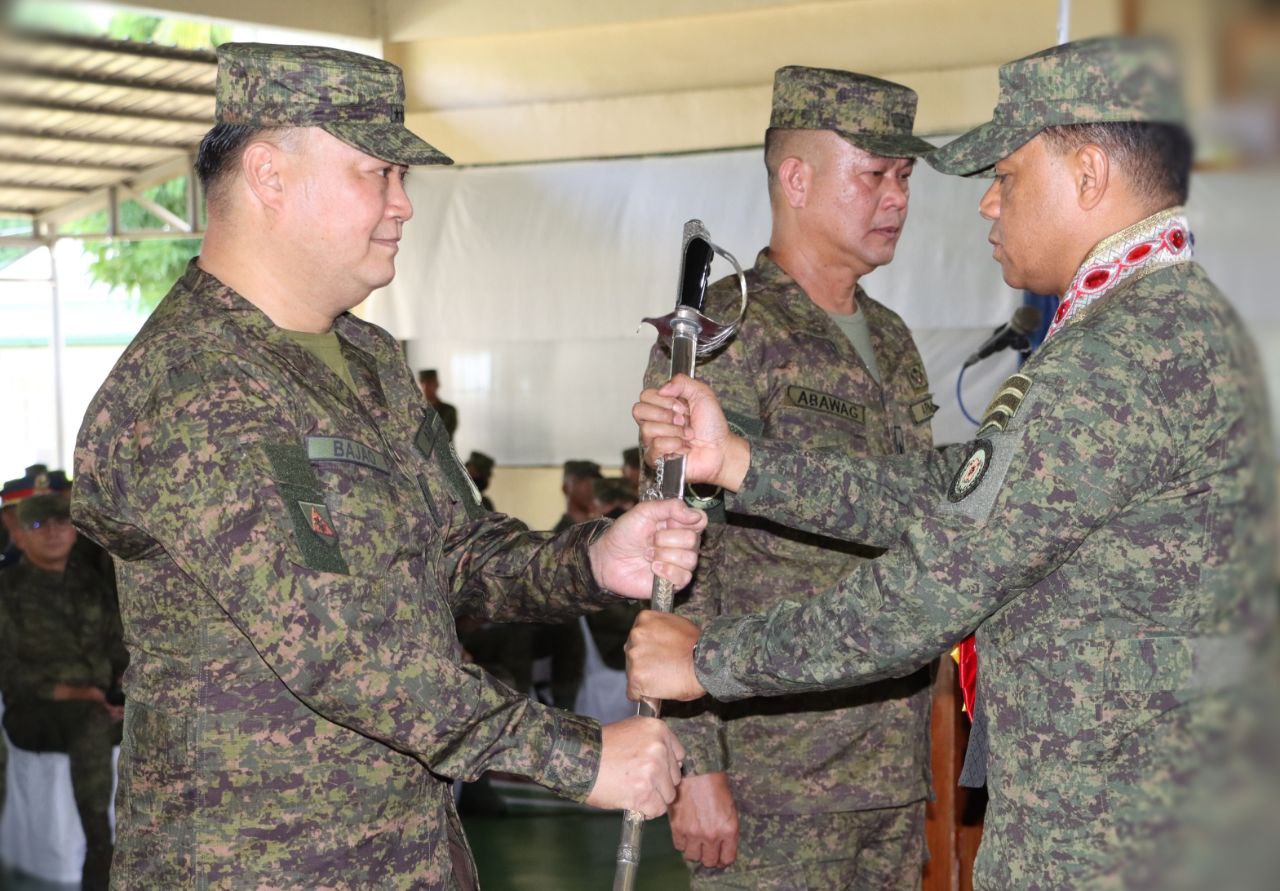 “Ito po ang sitwasyon sa Bikol ngayon. [ The Army in Bicol has already achieved a great mile when it comes to its fight against insurgency.]

But in terms of gains, as encapsulated in his speech, Bajao said that amid the presence of the remaining Communist Terrorist Group (CTG) members, the government, particularly the army remains resolved in its aim to strengthen its fight against those who want to sow terror and topple the government.

Before his installation as the Commanding General of the 9ID, dubbed as the “Second to None Division,” MGen Bajao served as the 35th Vice Commander of the Philippine Army.

Under his sleeves are significant accolades that serve as a testimony of his patriotism and dedication to pursuing peace in the country. He was a recipient of various awards, both in administration and combat operations.

He began his military career as a member of the Philippine Military Academy (PMA) Makatao Class of 1989 where he received the Commandant’s List Badge and the General Emilio Aguinaldo Saber.

He made his combat debut as Platoon leader of Bravo Company, 25th Infantry (Fireball) Battalion, 6th Infantry Division. His accomplishments were recognized and made him reaped the award as Best Junior Officer of the Year.

He also took the reign of several battalions in various parts of the country; He served as Commander of the 78th Infantry (Warrior) Battalion in Eastern Samar, Task Group Leyte, Task Force GenSan, and Commander of the Sarangani-based 1002nd Infantry (Bagwis) Brigade.

MGen Bajao served as Assistant Division Commander during the incumbency of retired MGen. Henry Robinson Jr and served as Officer-In-Charge for a while after the latter’s retirement in 2020. Prior to this, he was the 20th internal auditor of the Armed Forces of the Philippines (AFP).

“He topped his basic Infantry, Intermediate Logistics, and Command and General Staff courses. He also holds a doctorate degree and two (2) Master’s degrees.

Call for Unity and Synergy 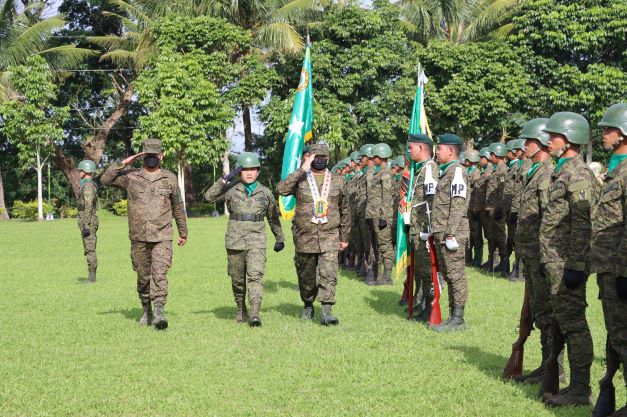 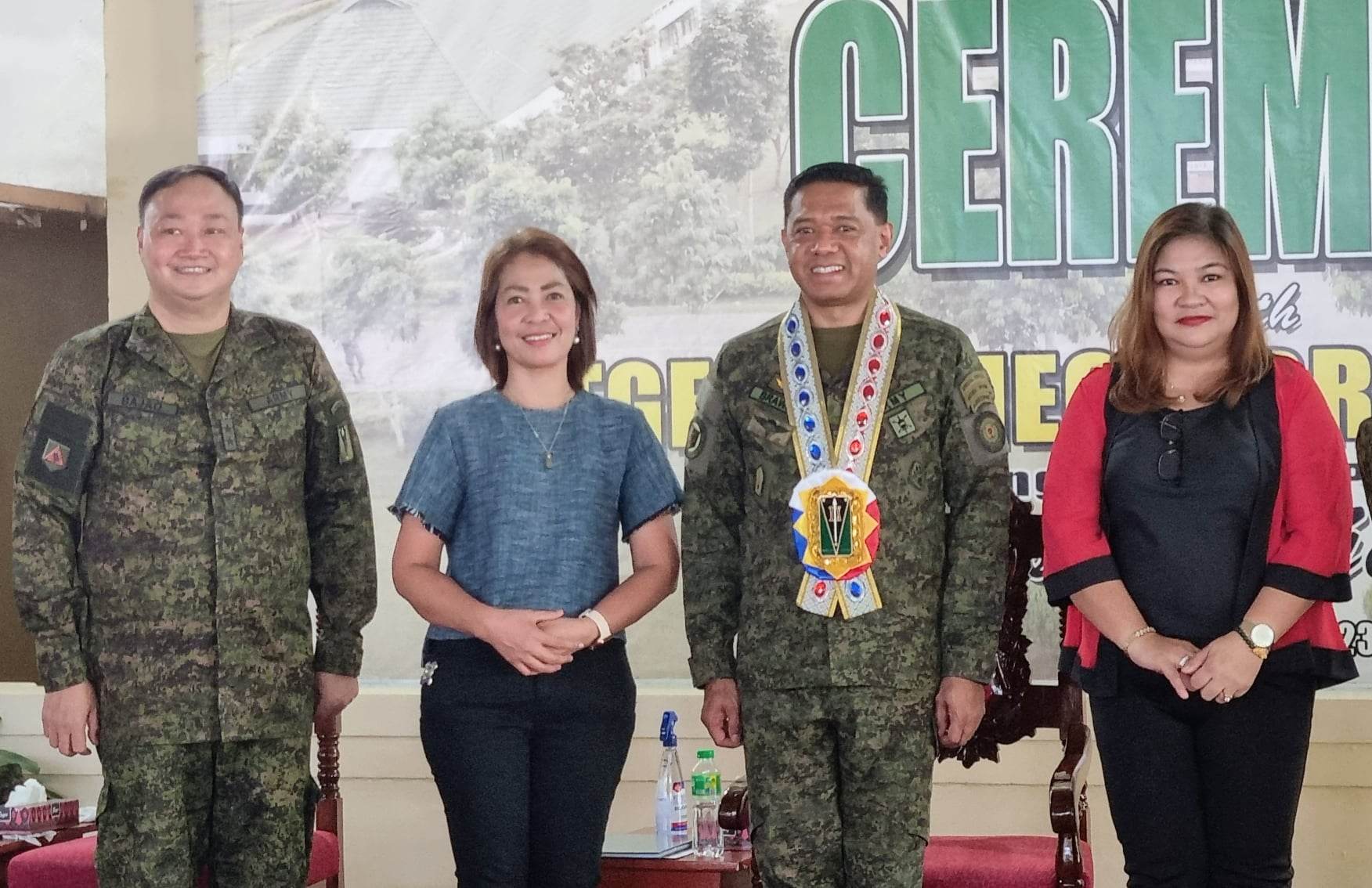 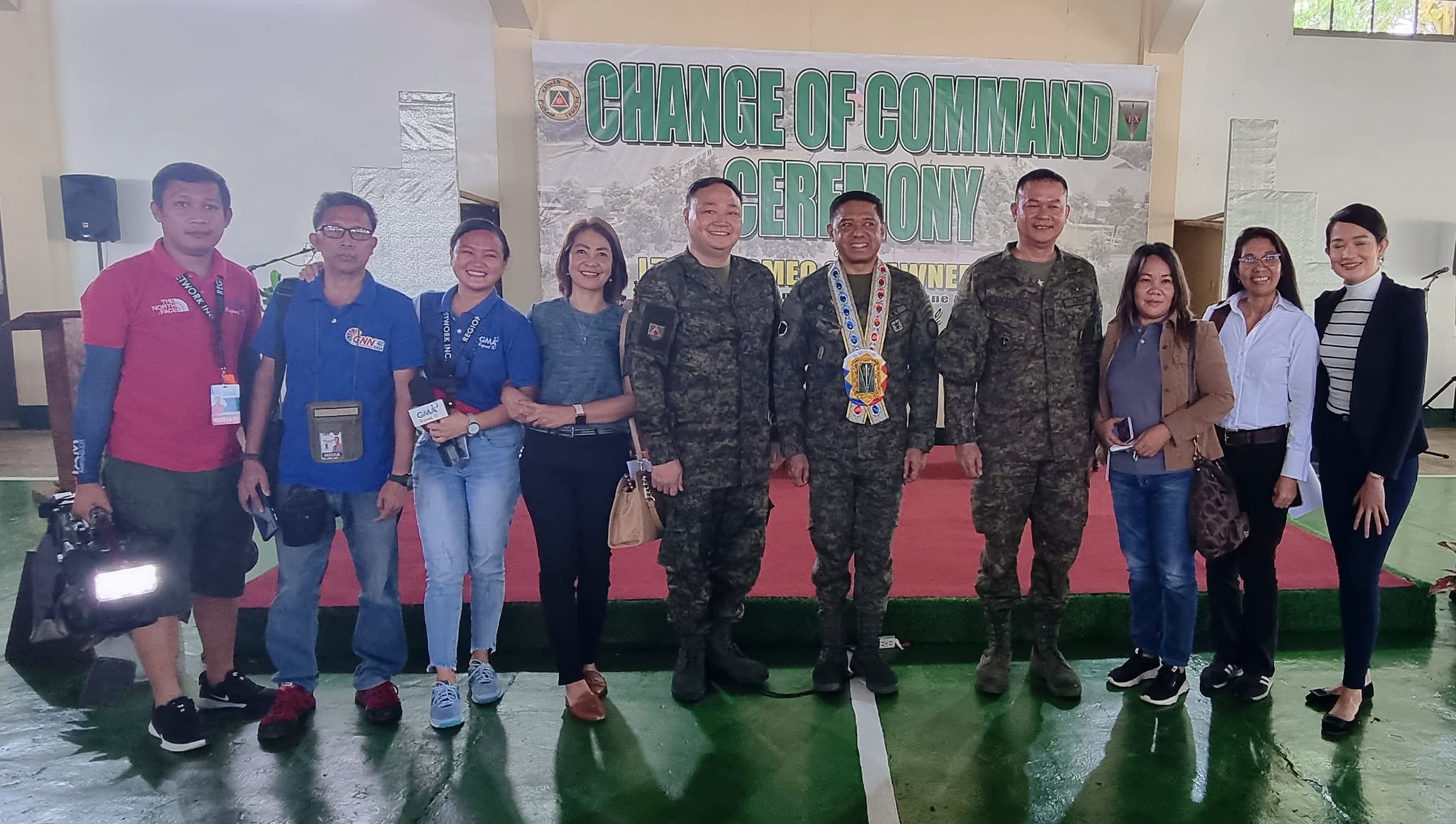 He also calls on various sectors and members of various agencies and organizations to combine all their efforts and offer their services to help those who are in need and eventually lead the CTG members back to the mainstream.

The new SPEAR Commander also sought the support of his men to realize the Army’s Transformation Roadmap (ATR), a long-term, 18-year, transformation and governance program with the aim of transforming the Philippine Army into a “credible, reliable, responsive, more capable and more professional Army committed to its mandate of serving the people and securing the land.”