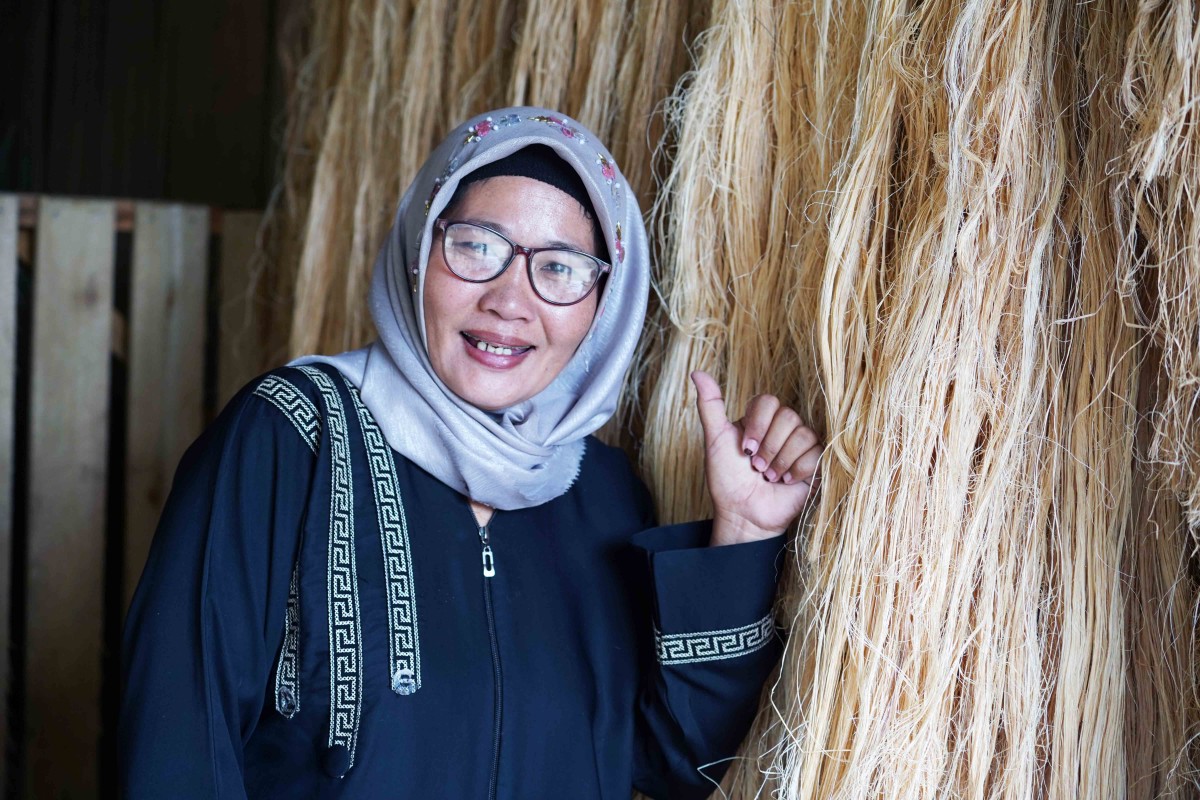 While farming may be a common livelihood for many, more often than not, the first things that come to mind when we mention the trade are produce like fruits and vegetables, often rice, and less often farm animals like pigs, cows, and goats.

Even though the Philippines is an agricultural country, there are only so many ways to make money in farming. However, farmers from Piagapo seem to have struck gold when they got into the underrated abaca business.

Despite already being registered with the Cooperative Development Agency (CDA) since 2014, Basak Farm Producer Cooperative’s President, Badria Dimacaling, revealed that they didn’t enter the abaca industry until 2017, when they realized its high demand in the market.

(We saw how important abaca was not just to the Philippines but to the whole world. Abaca fibers are really in high demand)

When they first started, it was clear that they had to establish a buying station at Bobo, Piagapo, instead of setting up in their village in Basak. This was because their roads were essentially impassable, and having a buying station closer to the town center and neighboring municipalities made it easier to deliver their products.

At first, they made little income selling to traders in neighboring municipalities, but it all changed when they received P1.7 million worth of equipment from the Department of Trade and Industry (DTI). Now with six decorticating machines, two spindles, one billing press, one weighing scale, and one solar dryer, Basak Farm Producer Cooperative makes over P100,000 a month thanks to DTI’s shared service facilities (SSF), which they divide among their members.

It was this increase in income that allowed them to broaden their horizons and register with the Philippine Fiber Industry Development Authority (PhilFIDA) in 2019 so they could start dealing with New Tech Pulp in Balo-i. This also paved the way for several opportunities for their members and their families. Some of them successfully put their children through college thanks to abaca farming, while others who were forced to put their education on hold due to financial difficulties were now able to pick right up where they left off in pursuit of their degrees.

Very few people know of the opportunities that lie in the farming industry, much less in the abaca industry. Currently, Basak Farm Producer Cooperative has 132 hectares of land allocated for abaca farming and 88 members whose lives have forever been changed for the better thanks to the high market demand for abaca fibers. (PJF/PIA-10/Lanao del Sur)