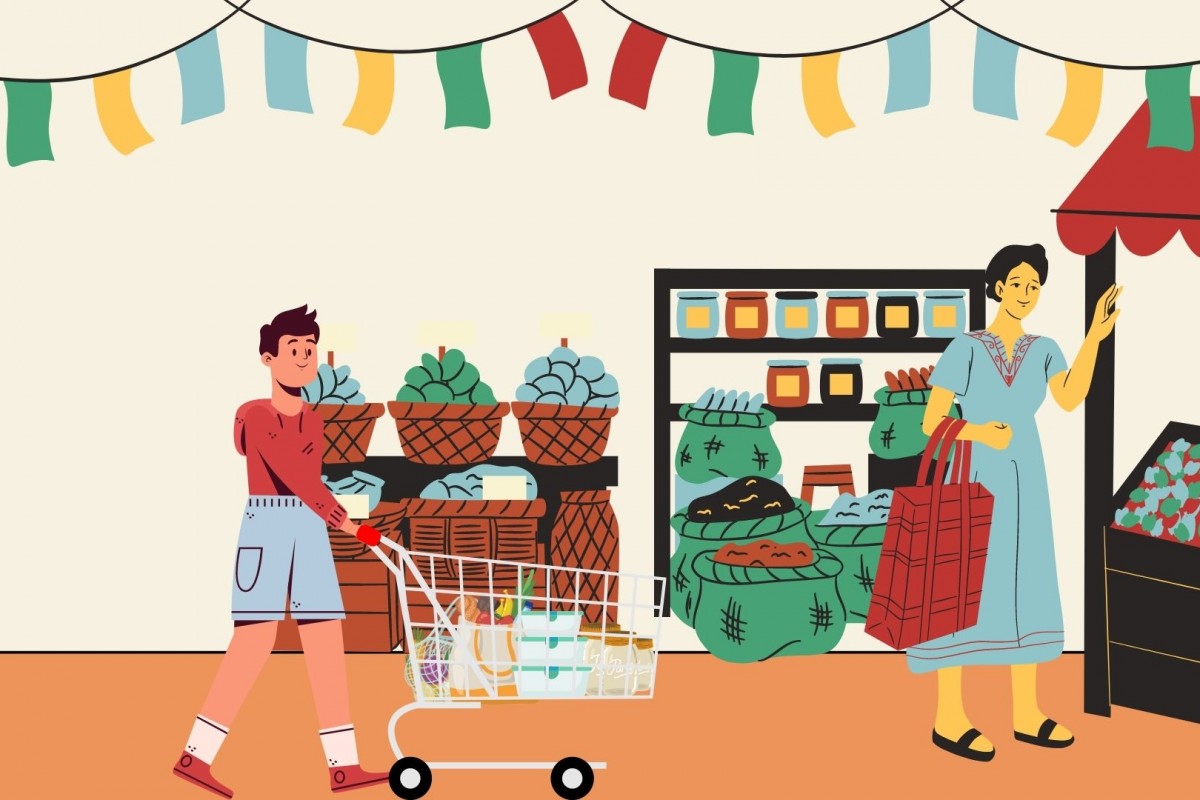 Waste is an inevitable byproduct of human activity. Whether in large or small amounts, we all produce waste. And the way we manage it is what contributes to climate change.

Garbage crashing over shorelines, flooded roads, trashes in waterways are all effects of improper waste disposal. And the major contributor to all of these — plastics.

According to the 2021 report of the World Bank Organization, the Philippines generates a staggering 2.7 million tons of plastic waste annually and 20 percent of which winds up in the ocean, much of it in the form of unrecyclable, single-use sachets.

Fortunately, it is not too late to act because there are simple ways we can make to lessen our plastic footprint. After all, living without plastic is possible and doable.

Plastic bottles and bottle caps rank as the third and fourth most collected plastic trash items in the annual Coastal Cleanup Day in more than 100 countries, according to Ecosystems Research and Development Bureau of the Department of Environment and Natural Resources (DENR). Unfortunately, it takes at least 450 years for a single plastic bottle to completely degrade.

So, it’s high time that we practice carrying a reusable bottle, opt for aluminum cans over plastic whenever possible, and recycle all plastic bottles.

Bring your own cutlery and cup

Plastic cutlery and straws are among the worst plastic pollution culprits. These wastes either end up in landfill or in our waterways and oceans. So, just as people are already carrying a reusable bottle and/or coffee cup when leaving their houses, why not bring your own cutlery kit as well? It’s just easy. Wrap a spoon, fork, knife, and straw in a cloth napkin and stow it in your bag so it’s handy when you need it. Because for one spoon, fork, or knife at a time you carry, you can actually help curb the plastic crisis and save the planet, too!

Obviously, excessive use of disposable plastic bags has become a real threat to the environment and the best way to lessen this is by looking for more eco-friendly alternatives like bringing your own grocery or reusable bags. This action will eliminate your use of single use plastic bags. Stock up on reusable cotton or mesh bags of all sizes and carry it with you when you go to grocery or shopping.

Glass is often an excellent replacement for plastics, aside from it being a very safe food storage option. So, instead of recycling glass jars, you can easily repurpose and use them for storing leftovers or dry goods, freezing food, take-out containers, and for bringing your lunch. It is also ideal to have a few mason jars as it can be used for drinking and they add fun for special casual occasions.

Investing in reusable products in place of disposables can cut down significantly the wastes we generate. To help reduce our waste footprint, stock up on reusable containers like metal and glass in various sizes. Shy away from using single-use plastic packaging just for convenience when you can just use reusable containers to pack your foods.

These personal, individual actions may not be enough to clean up the planetary mess we’ve gotten ourselves in but they are an essential starting point. To live a plastic-free life can be a tough transition, yes, but it’s high time that we do it, not only for ourselves and the future generation but more so, for the planet. Because if not now, then when? 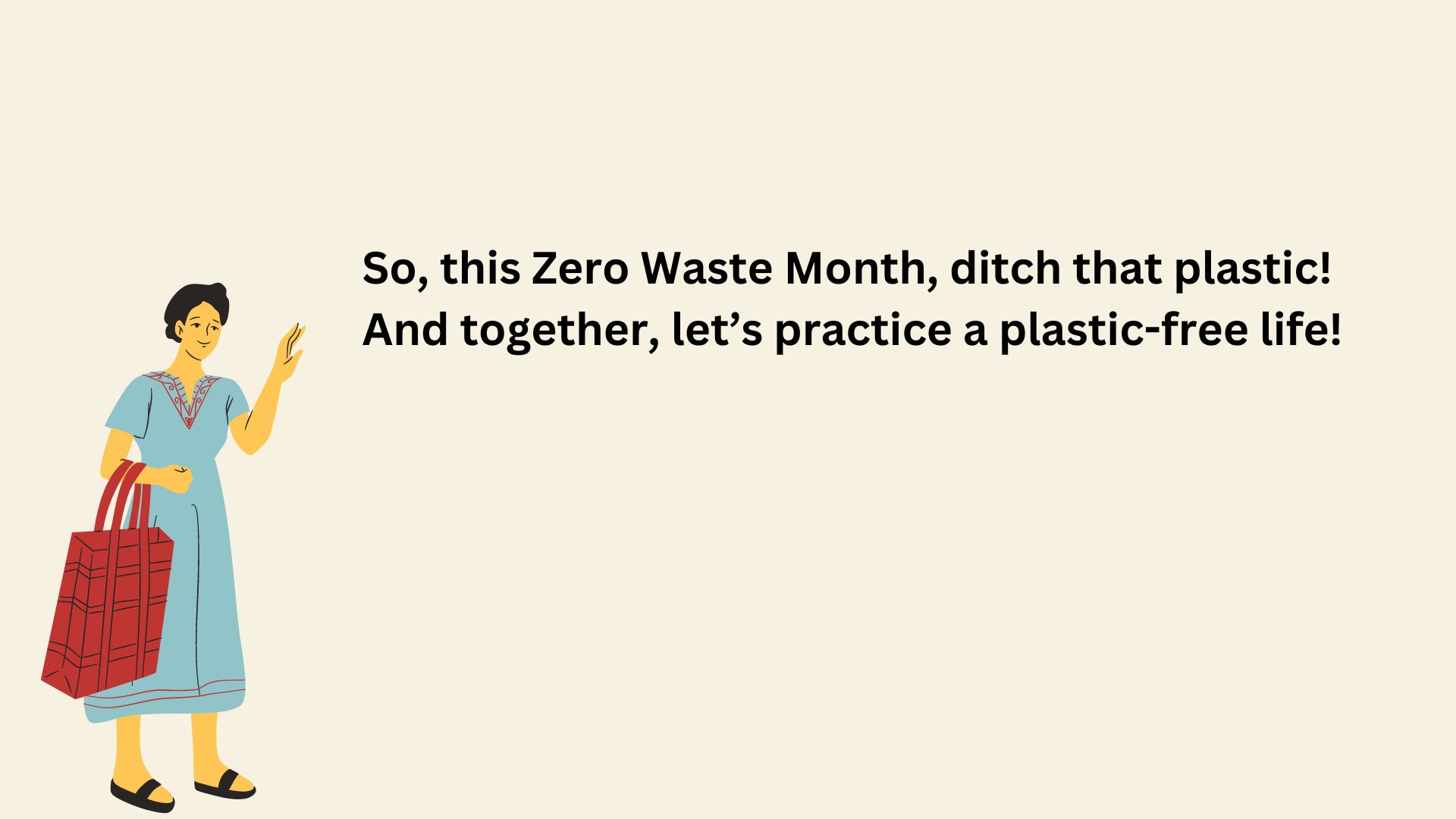 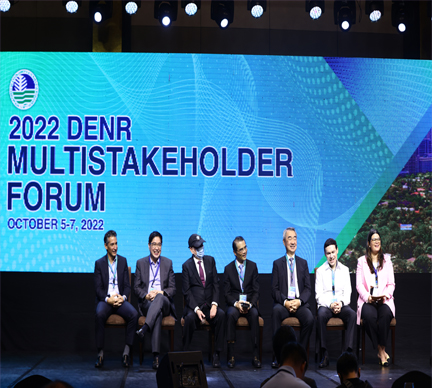 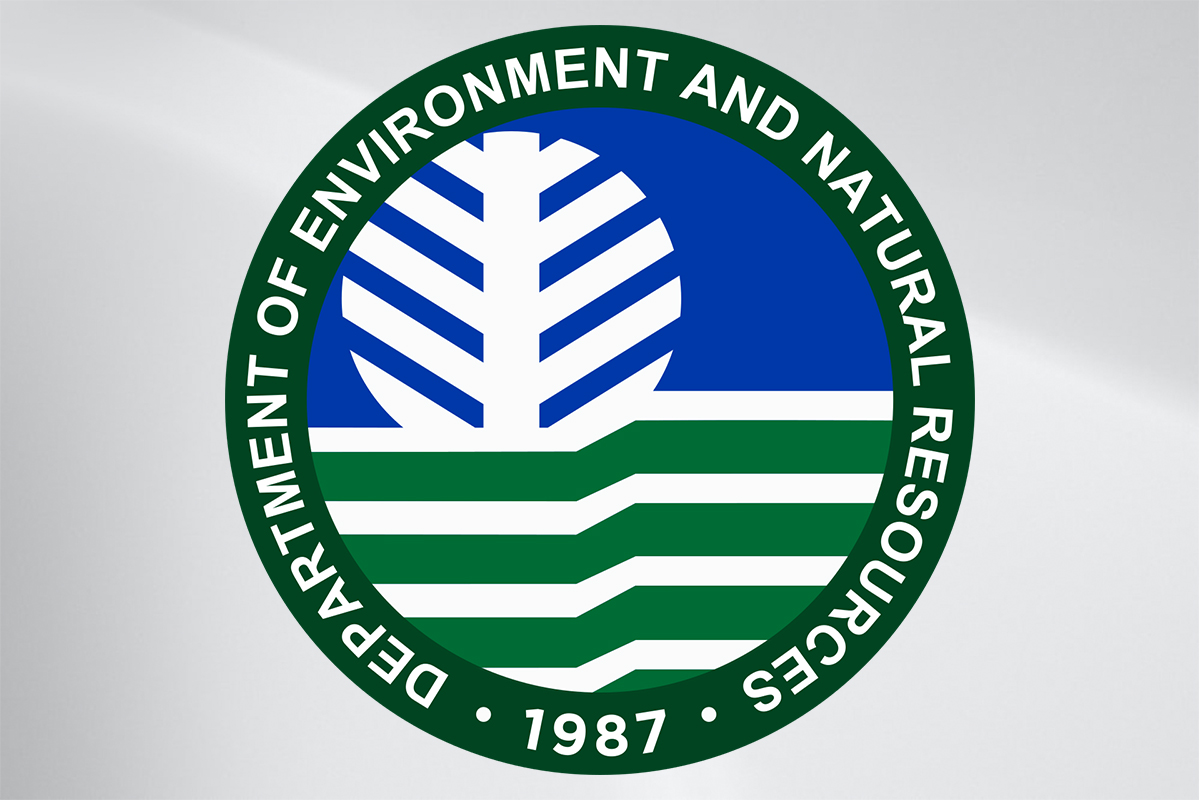 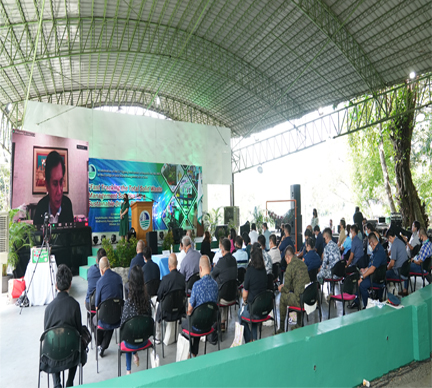