Located in Barangay Daguduban, the rehabilitation of the mosque was implemented through the incentivized utilization of housing developers’ escrow funds.

"This is a great milestone for TFBM to be of help and for the first mosque to be inaugurated today," said Task Force Bangon Marawi Chairperson Secretary Eduardo Del Rosario.

The chairperson also emphasized that the repair of mosques is in compliance with President Rodrigo Roa Duterte’s directive to prioritize the rehabilitation of religious sites. 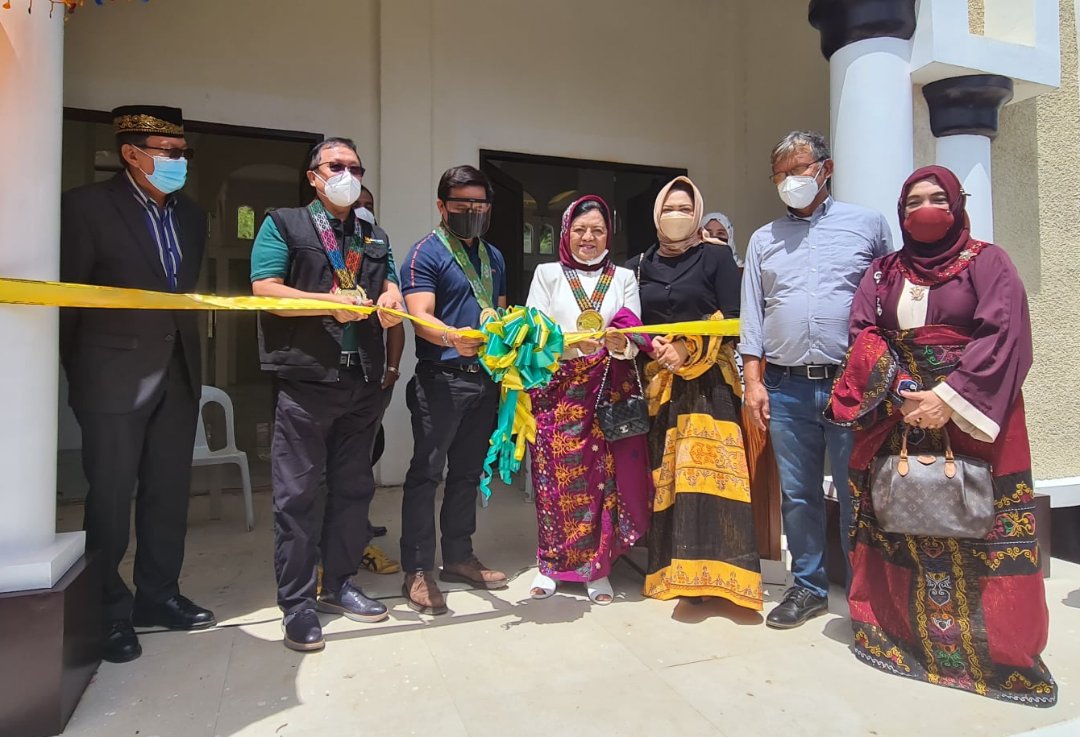 To recall, troops of 4th Scout Ranger Battalion and Task Group Panther 201 strategically seized this mosque on June 15, 2017 which is a logistics hub and sniper position of ISIS Maute-Terrorist Group. This paved way for the expansion of Armored Vehicle's mobilization corridors and control of enemies' logistics hubs. (LELA/PIA-10/ICIC/Lanao del Sur) 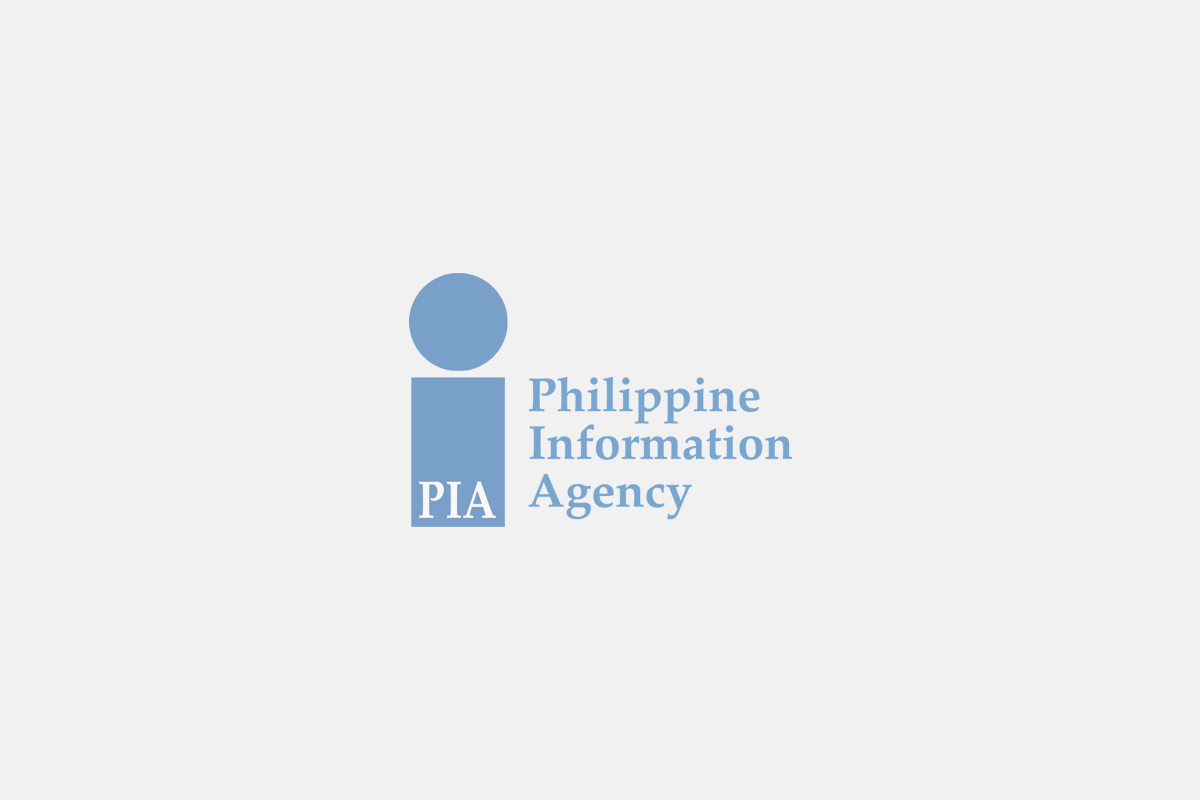 Barangay in Marawi benefits from a new health station