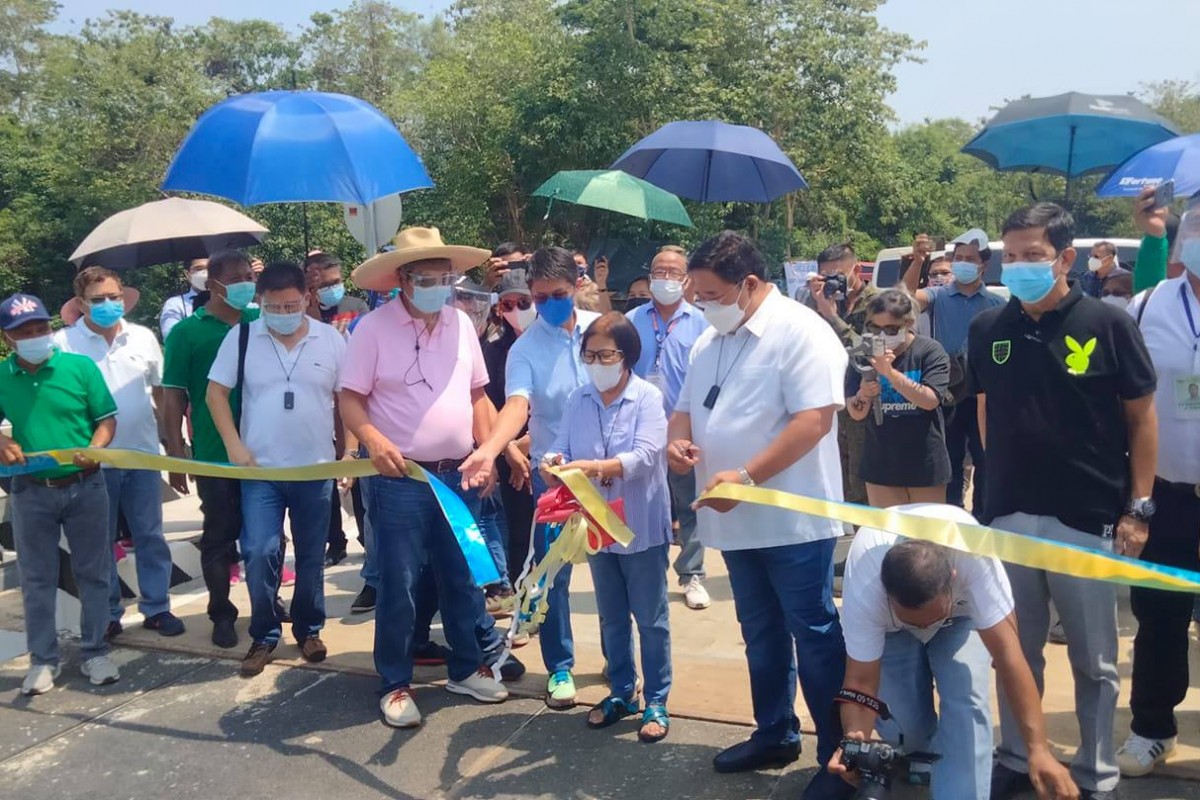 Castriciones said the bridges are two among the completed 150 bridges in the country funded by the department under the “Tulay ng Pangulo Para sa Kaunlarang Pang-agraryo”.

The Tulay ng Pangulo is a project of DAR in partnership with the Department of Public Works and Highways (DPWH) to promote rural development in agrarian reform communities, enhance productivity and income through reduced marketing cost, and alleviate poverty among Agrarian Reform Beneficiaries (ARBs) and agrarian reform areas.

Meanwhile, Isabela Gov. Rodito Albano III expressedgratitude to Castriciones for the construction of the two bridges in the remote areas of the province assuring that the provincial government will support the programs and projects of DAR for the benefit of Isabela farmers. (MDCT/MGE/PIA Isabela)