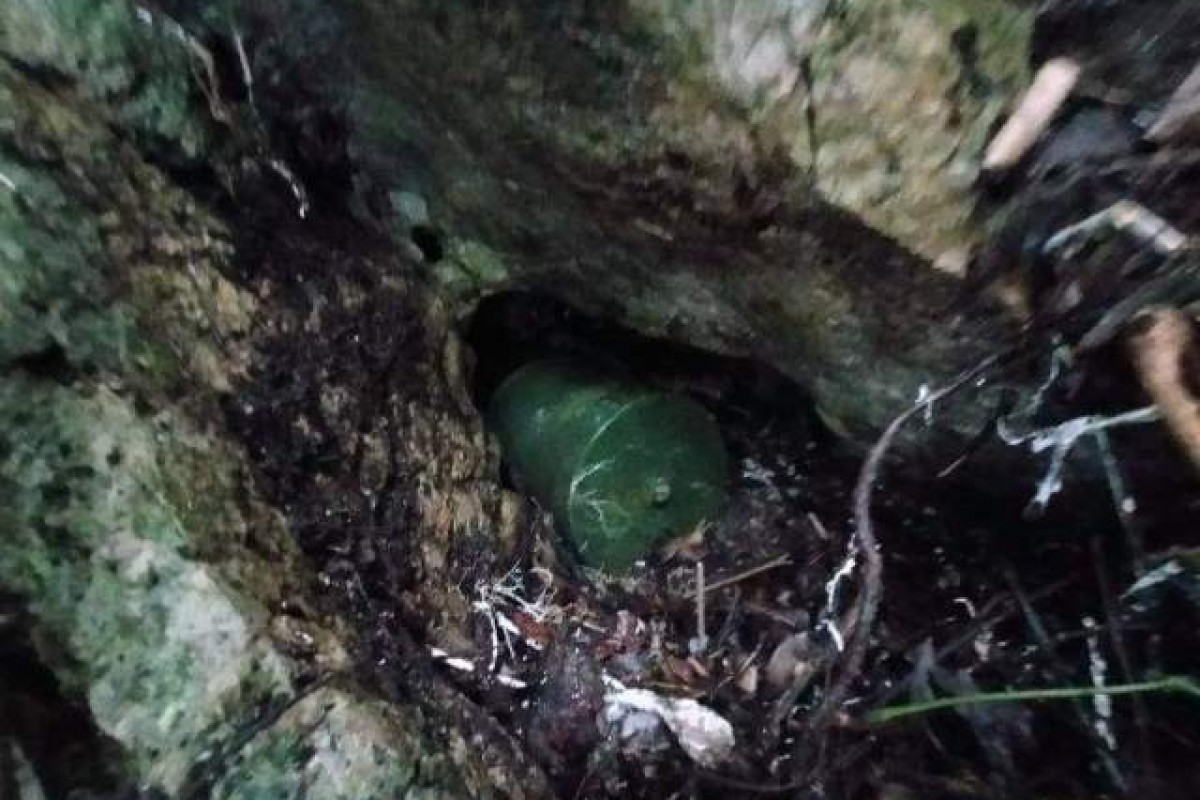 According to De Vera, the 61IB troops, that immediately responded to the information,  had recovered one anti-personnel mine weighing eight kilograms with estimated 150 meters of electrical wiring hidden under the rock in the said area at around 4:30 p.m. 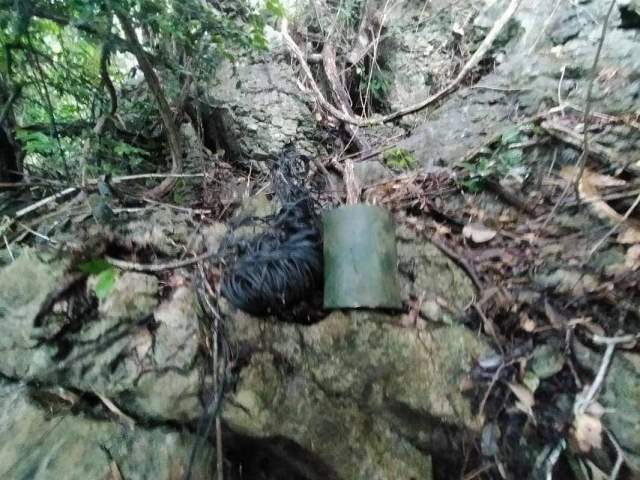 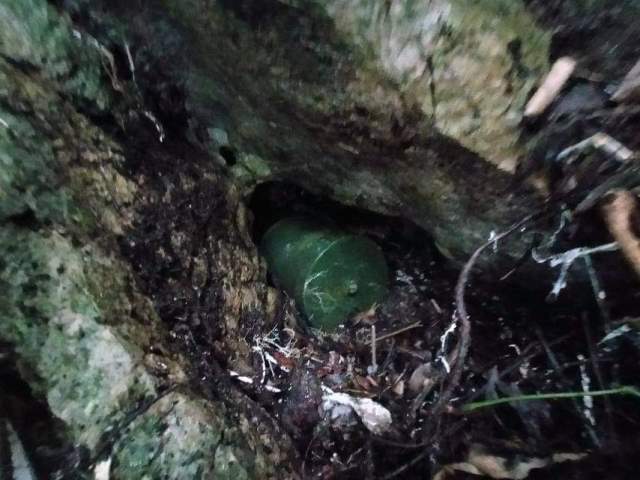 “The Communist Terrorist Groups (CTGs) will use the anti-personnel mine to conduct a tactical offensive against the Community Support Programs (CSP) Teams deployed in Tubungan, Iloilo,” he added in a press release.

“The recovery of anti-personnel mine is a clear violation of the International Humanitarian Law, which prohibits its use, stockpiling, production and transfer. Likewise, it had prevented the CTG’s plan to inflict casualty to our CSP teams and innocent civilians,” Garcia said. (PIA6/With report and photos from 61IB-Philippine Army) 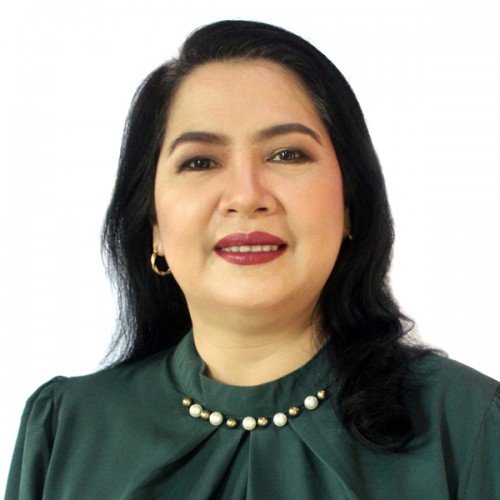