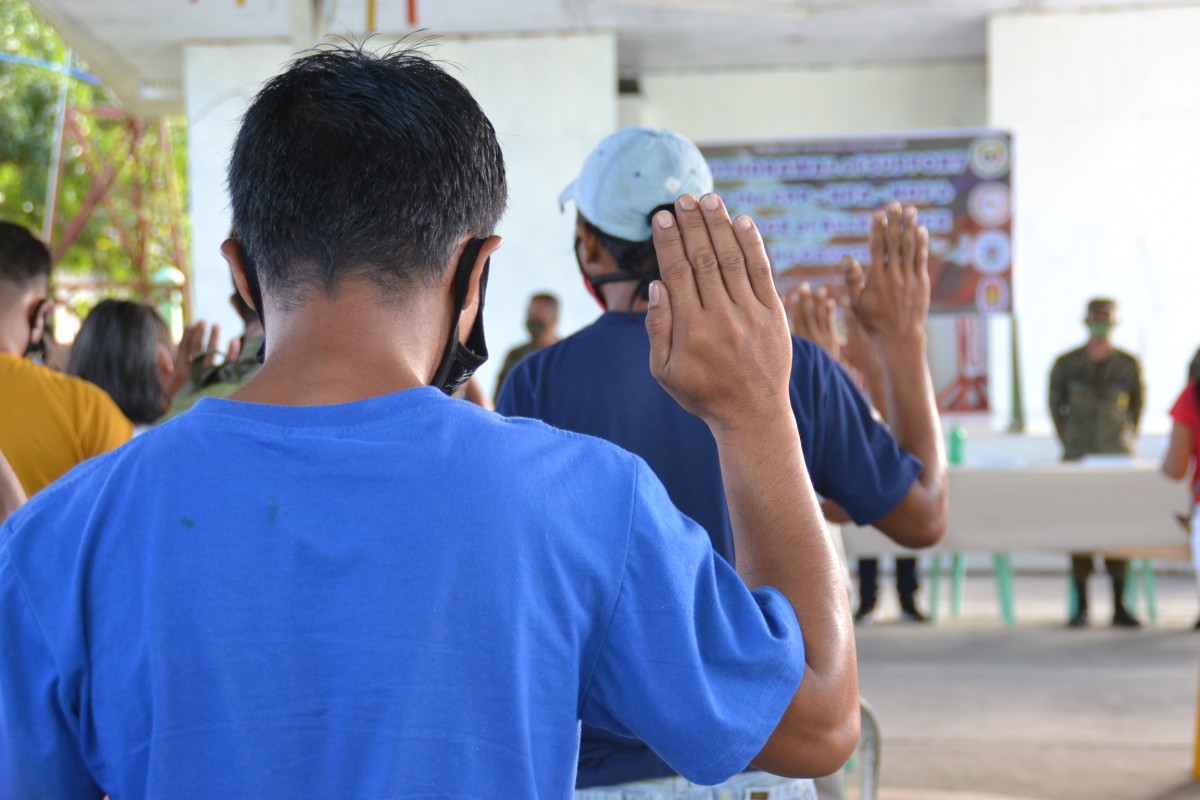 VIGAN CITY, July 13 (PIA) - - A halfway house which will serve as temporary shelter for former rebels was constructed inside the provincial jail compound in barangay Taleb, Bantay, Ilocos Sur.

This is part of the peace and development efforts of the provincial government of Ilocos Sur, the Department of Interior and Local Government (DILG), the Armed Forces of the Philippines, and the Philippine National Police.

The facility is set to be inaugurated on July 16.

The construction of the facility was funded through the Enhanced Comprehensive Local Integration Program (E-CLIP) assistance project of the DILG and the Task Force Balik Loob as part of the implementation of Executive Order 70, or the ELCAC program.

As a counterpart, the provincial government provided all the amenities inside the halfway house such as furniture, appliances and other needed amenities.

The facility is equipped with male and female dormitories with a bathroom and comfort room each, a function room as an activity/lecture area, dining and kitchen area, and bedrooms for single and couple participants.

There is also an office for the Provincial Social Welfare and Development Office staff as house parents.

The DILG said the facility will serve as temporary shelter for former rebels as they are being debriefed, transformed, and prepared for reintegration in mainstream society.

The former rebels can also stay at the halfway house while waiting for the benefits they can get from the government through E-CLIP.

According to the DILG, there are a total of 71 former rebels from Ilocos Sur who surrendered and pledged allegiance to the government since 2015 who have been given financial and/or livelihood assistance through the E-CLIP. (JCR/VHS/JMCQ, PIA Ilocos Sur)