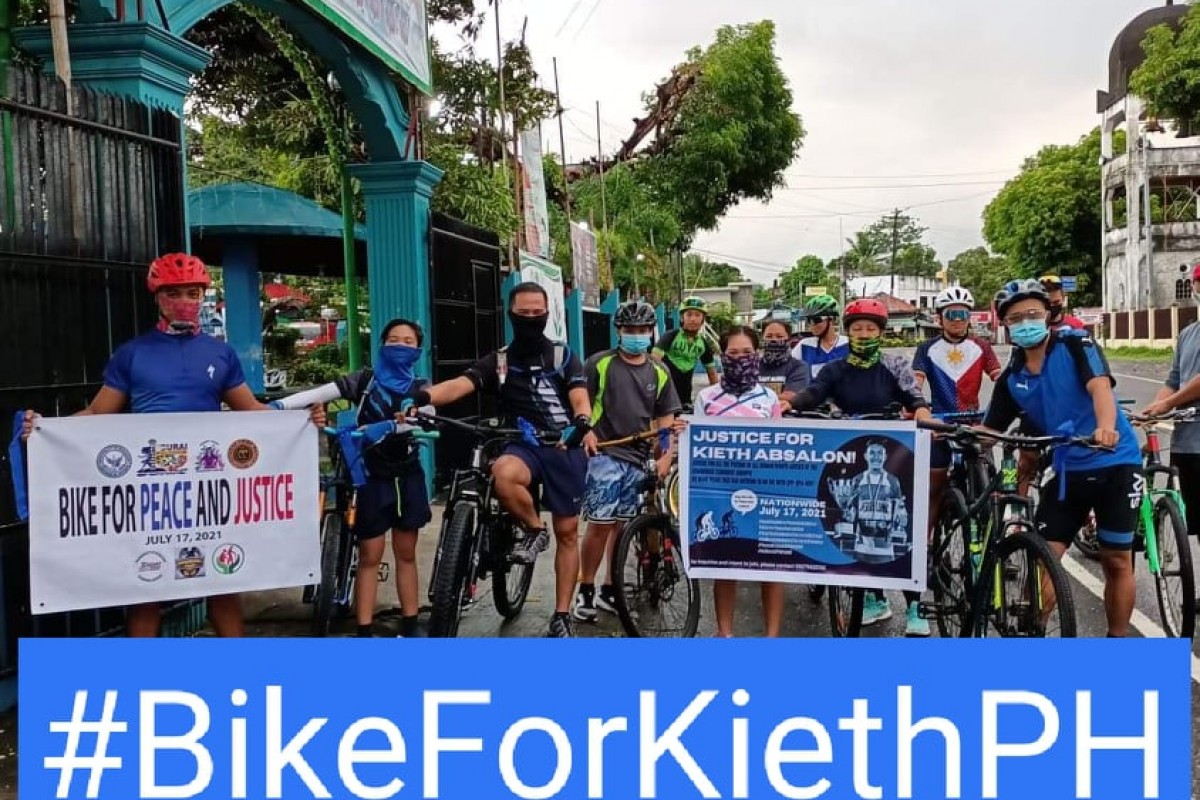 SAN JOSE, Antique (PIA) – Cycling enthusiasts, environmentalists, peace and justice advocates and other multi-sectoral groups join the #BikeforKiethPH, an event to commemorate the 40th-day death anniversary of Kieth and Nolven Absalon of Masbate and calls for justice and peace.

On June 6, 2021, cyclists Kieth and Nolven Absalon of Masbate City were killed from a landmine explosion planted by communist rebels. The Absalon cousins, according to the Armed Forces of the Philippines, also sustained gunshot wounds. 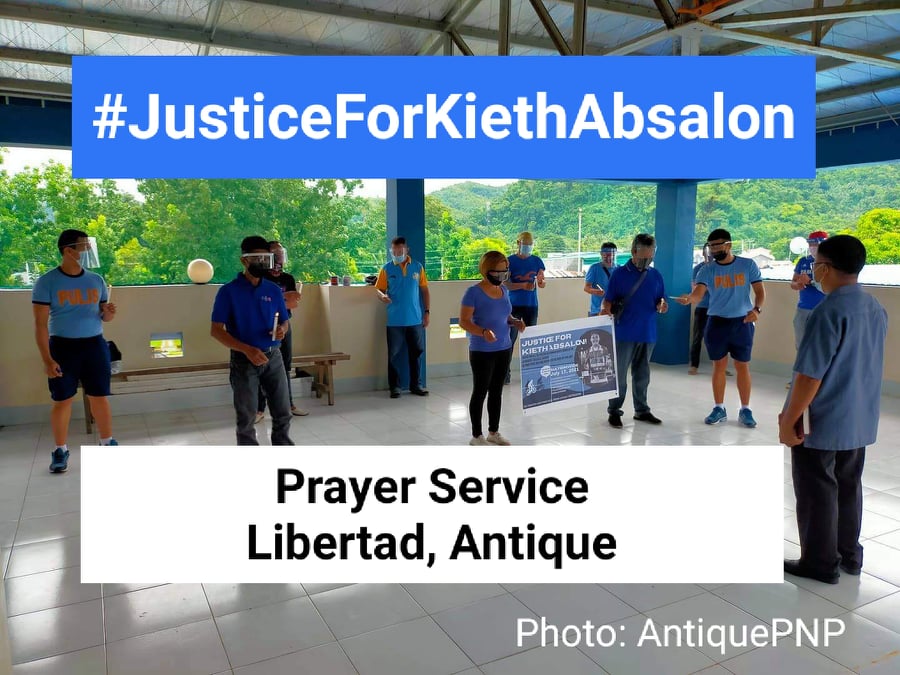 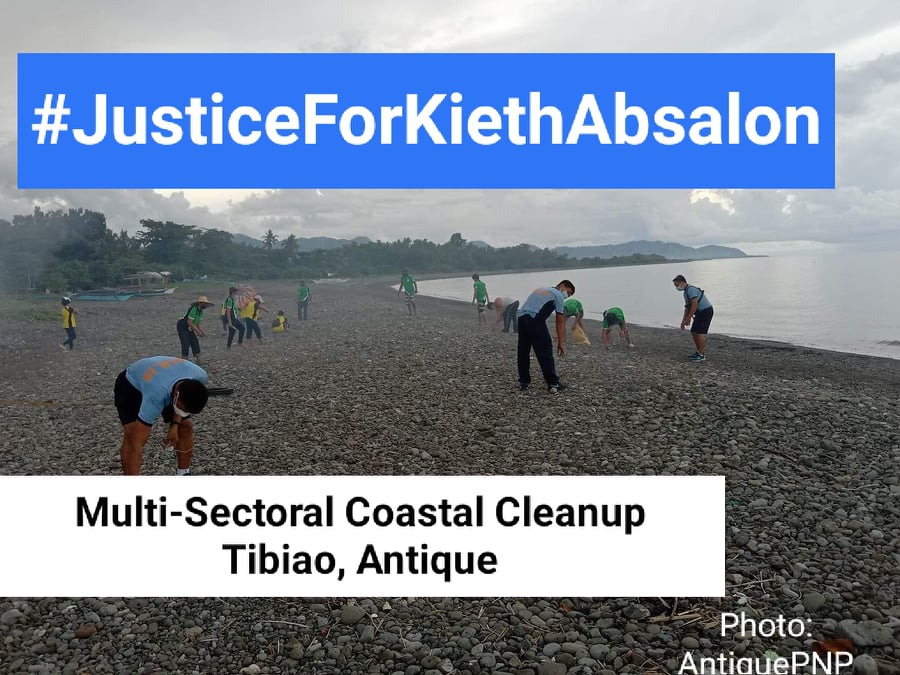 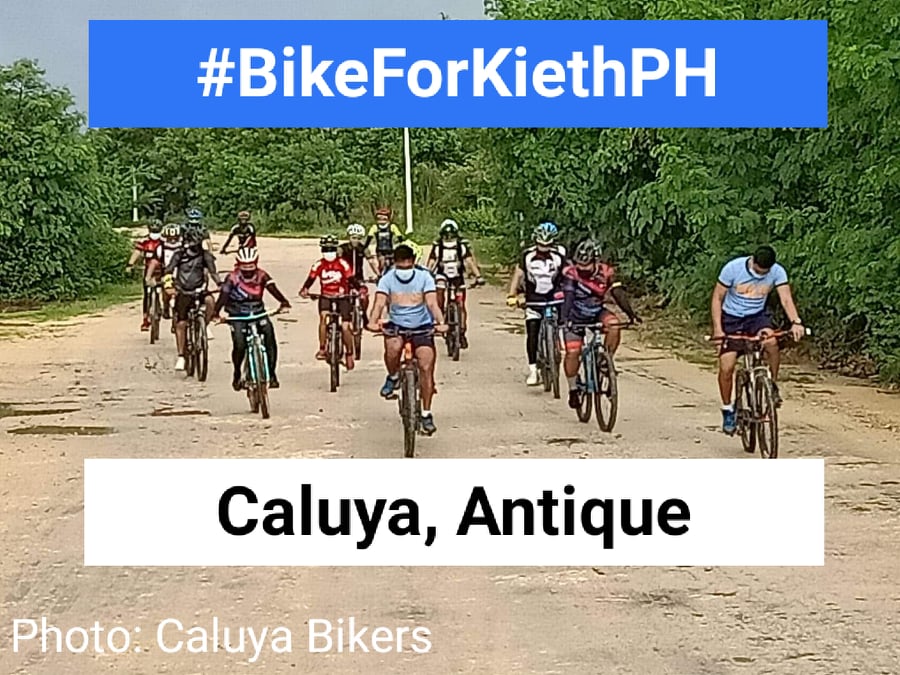 The Bike for Peace and Justice event is a way to remember and condemn the atrocities of the Communist Terrorist Group CPP-NPA that claimed the lives of Absalon cousins and all other victims.

In Antique, about a hundred cyclists from different municipalities joined the event with the call to end Communist Terrorist Group atrocities and give justice to the death of biker-athlete Kieth Absalon and cousin Nolven and all others who were victims of CTG atrocities.

In areas were biking event is not possible due to quarantine restrictions since the province is classified under the General Community Quarantine by the Inter-Agency Task Force, the group of peace and justice advocates undertook some alternative activities such as tree-planting, community and coastal cleanup, prayer service, among other activities.

In some towns, the biking event culminated with a community cleanup drive and tree planting activity as well.

Presidential Communications Operation Office Undersecretary  Lorraine Badoy, during the National Task Force StratCom Cluster virtual meeting, said that the Absalon counsins were so young and promising as young athletes with big dreams for their families. 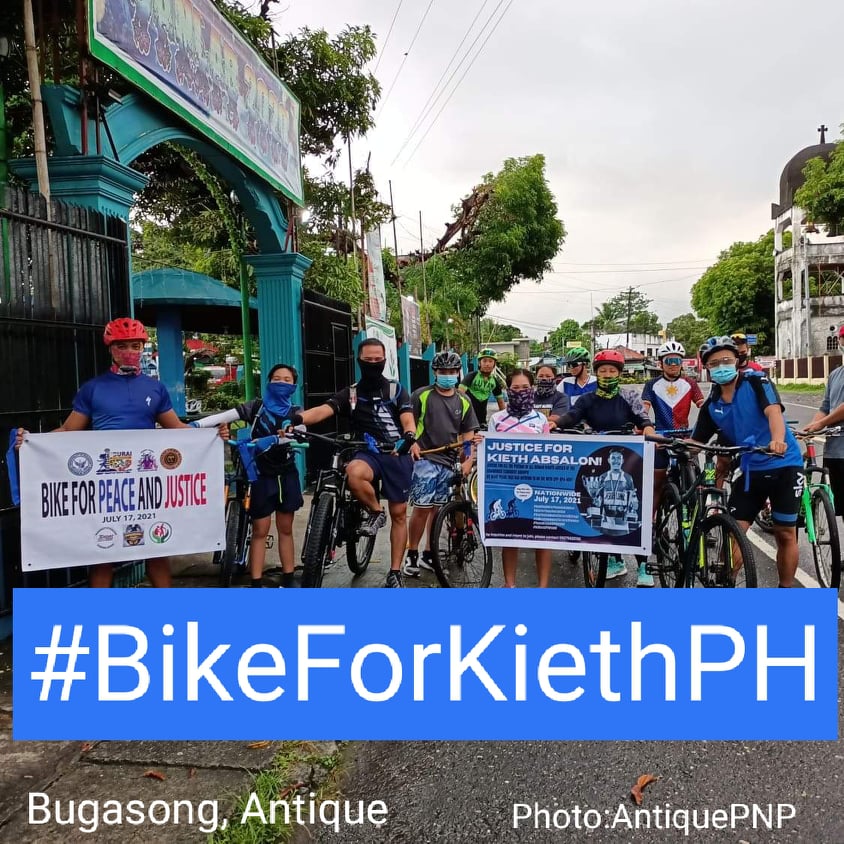 Likewise, in a video message, Vilma, mother of Kieth, encouraged other families and communities to speak out against the CTG atrocities to give justice to Keith his cousin Nolven and other victims.

The Local Task Force to End Local Communist and Armed Conflict expressed it gratitude to private individuals and groups for supporting the event.  (JBG/PSM/PIA-Antique) 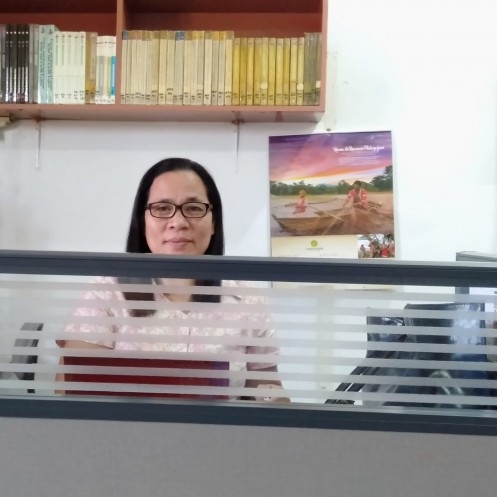