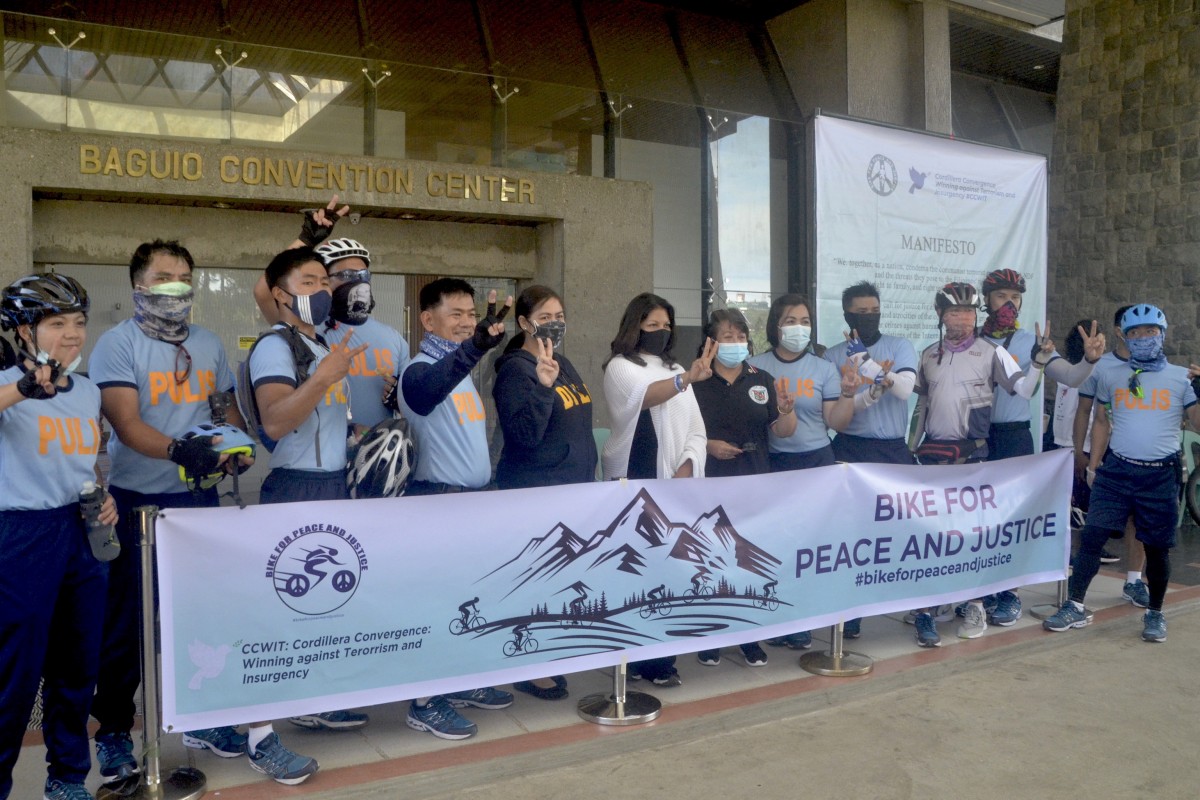 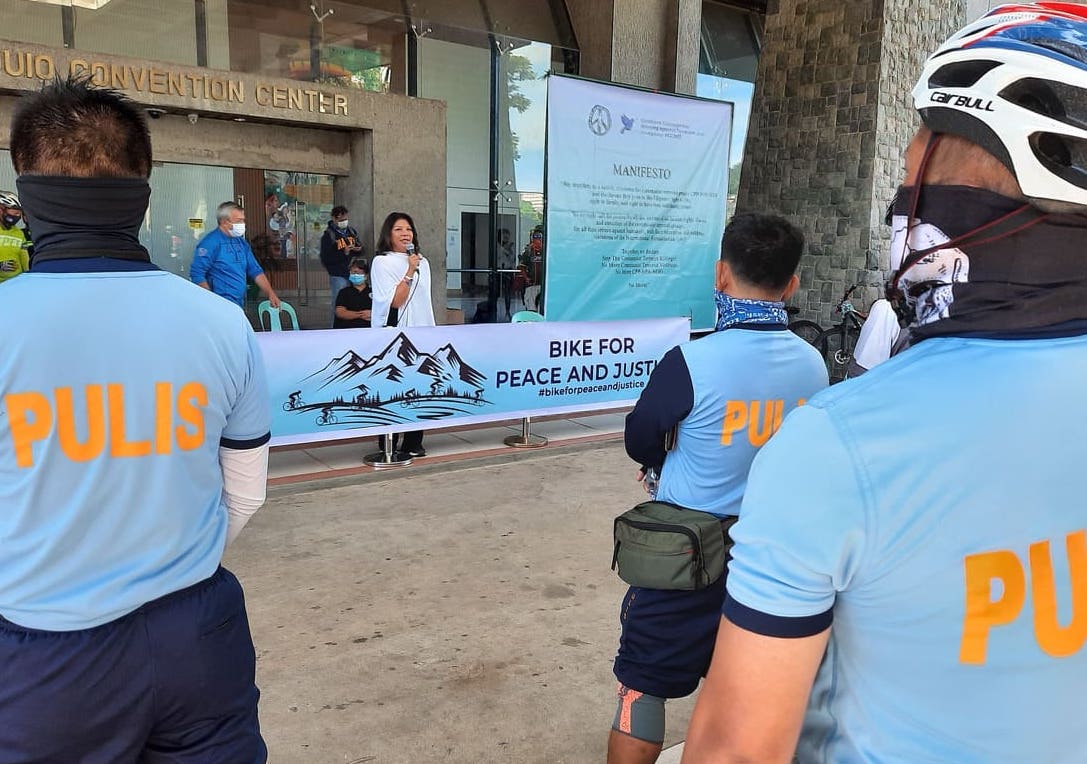 BAGUIO CITY(PIA) - - The whole of nation approach to end local communist armed conflict is gaining ground mostly due to the support of the people.

Presidential Communication Operations Office Undersecretary Lorraine Badoy, who is also a spokesperson of the National Task Force to End Local Communist Armed Conflict (NTF – ELCAC),stated  during the Bike for Peace and Justice here on Saturday (July 17).

The  nationwide bike  event    aimed  to show unity in the call for justice and peace  as the country commemorated the  40th day after the death of  rising football player   Keith Absalon  and his cousin Novel  who were killed  by anti – personal landmines blast  while they were biking  and then gunned down by the New People’s Army in Masbate last June 6. 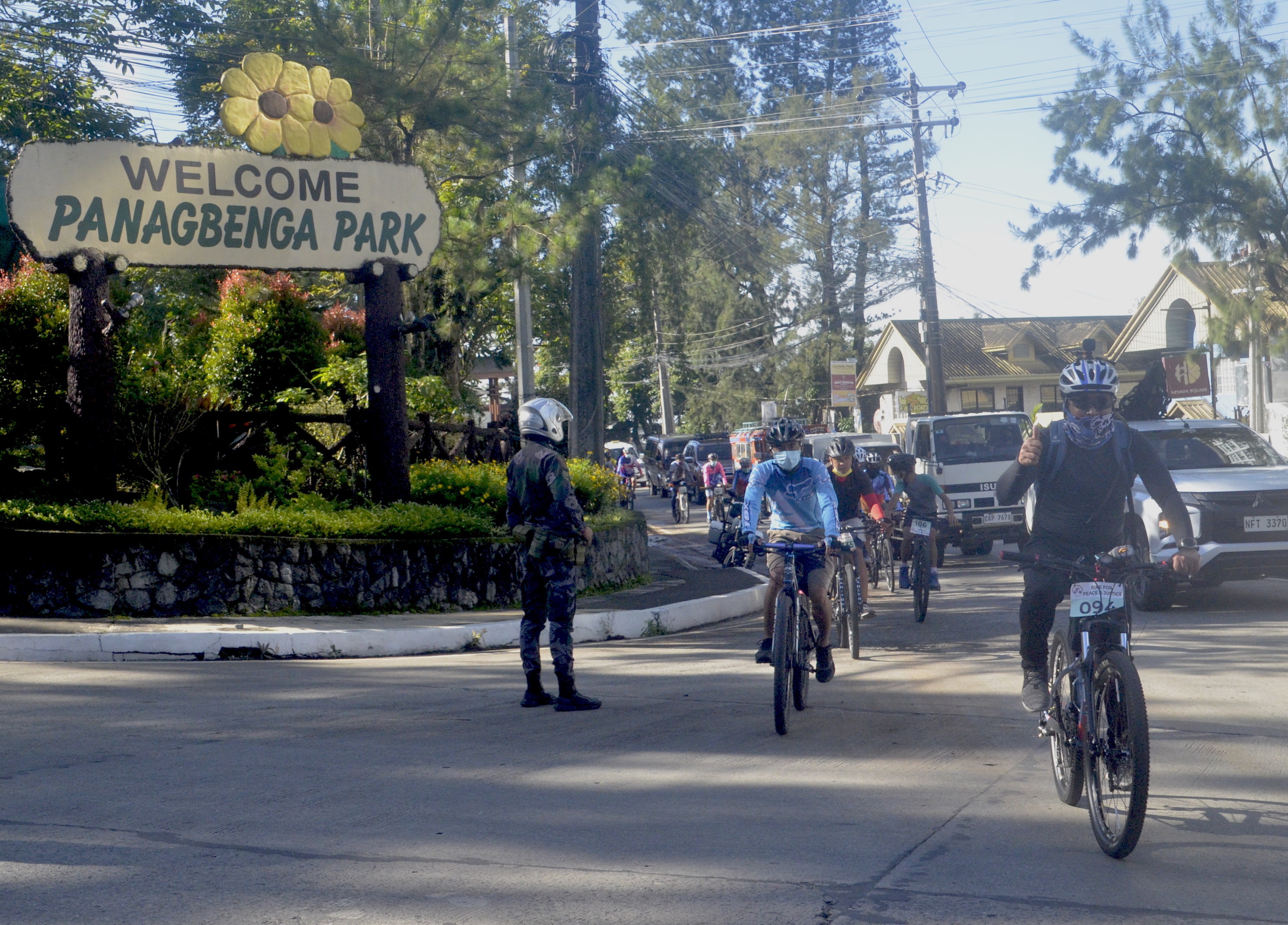 The bikers passing by the Panagbenga Park as they traverse Loakan Road. (CCD/PIA CAR)
Delete

The 21 year old Keith who came from a humble family had a bright future, being a scholar and a star football player but the tragedy that the CPP – NPA claimed liability ended his dreams.

“We want to commend Keith because he is a face of our children who have been stolen from us by these communist terrorists and unfortunately at this point of our history, we don’t know what the numbers are. It is our moral obligation to find what the numbers are so we will know.”

The senseless killing of Absalon   has moved and united the people in condemning the atrocities of the CPP-NPA.

“Just as we are one in our rage on the way how Keith was stolen from us by these communist terrorists, we are also one in remembering the life that he did. Keith is a shining star. So thank you so much for joining us in this fight,” Badoy said.

The Baguio leg of the Bike for Peace and Justice gathered more than 200 bike enthusiasts and other government employees and private individuals. There were also     zumba and yoga  for non bikers.The event also included  pledge/signing of manifesto  condemning the communist terrorist groups, CPP – NPA – NDF and the threats they pose to the people’s  right to life, right to family and the right to have true and lasting peace.

The event was led by the Cordillera Regional Task Force – ELCAC in partnership with the City Government of Baguio and with the support of the Highland and Urban Bicycle Coalition, the La Trinidad, Benguet LGU and the Police Regional office Cordillera, through the Baguio City and La Trinidad Police Office. 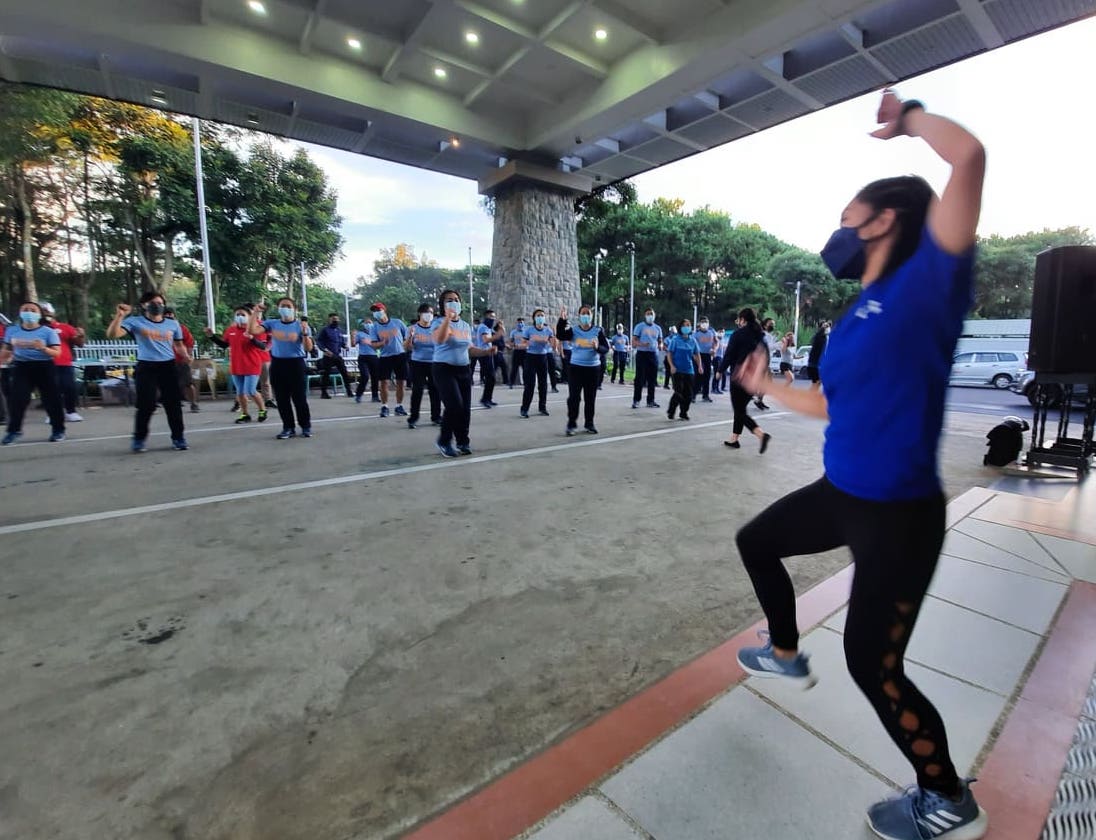 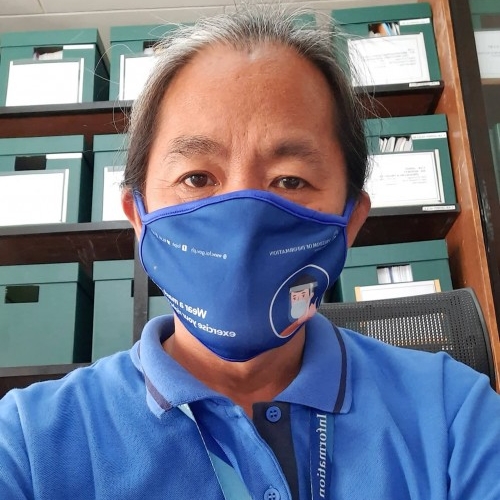