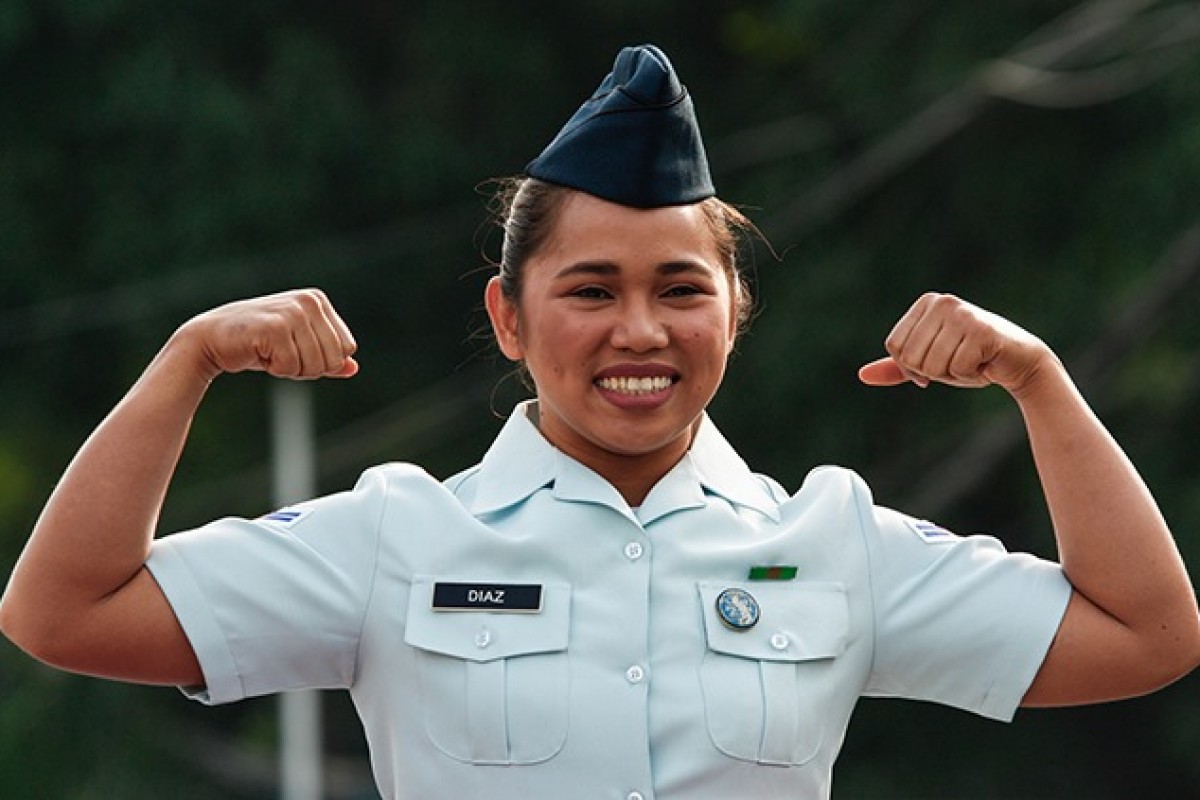 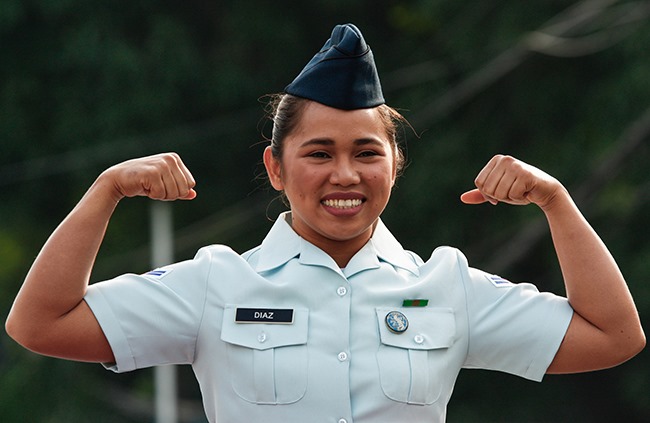 This was confirmed in a statement released by the Armed Forces of the Philippines this morning.

"In view of her recent historic win in the Olympics, the Philippine Air Force through its Commanding General approved the promotion of Sgt Hidilyn Diaz effective 27 July 2021 to the rank of Staff Sergeant.

We laud and support this move at the General Headquarters to mark SSg Diaz’ remarkable achievements in the field of sports and for bringing pride and glory to our country."

Aside from the said promotion, Diaz will receive an Olympic Gold Medal of Valor from the Philippine Sports Commission and many other incentives from both the government and the private sector.

According to Republic Act 10699 or the Expanded Incentives Act, the winner of the Olympic and Paralympic gold will receive the Olympic Gold Medal of Valor on top of P10 and P 5 million, respectively.

Hidilyn DIaz was the first-ever Filipino athlete who won a gold medal in the Philippine's 97-year bid to the Olympics.

Diaz bested her opponents in the Women’s 55 kg Weightlifting Category of the ongoing Tokyo Olympics on Monday, July 26, with a set record of 224 kg. (AVS/PIA-CPSD/ with information from AFP)