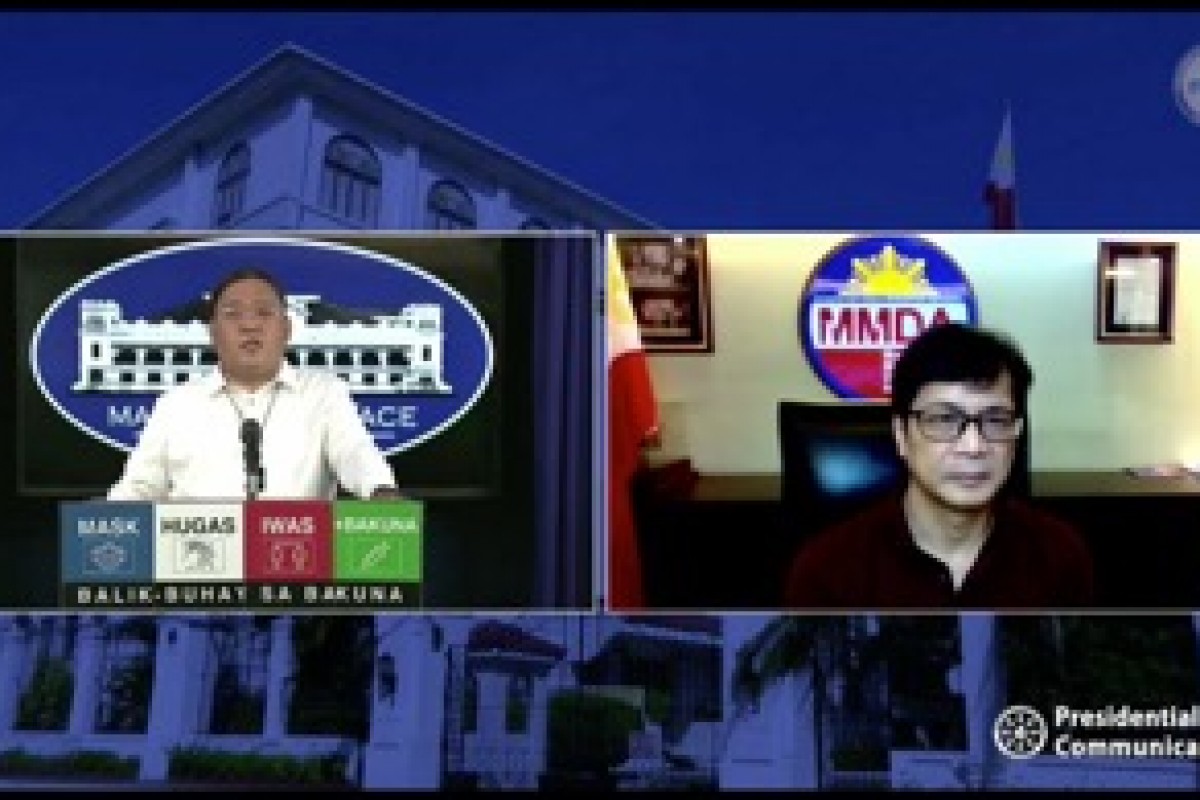 The extended curfew hours in Metro Manila will be implemented during the same period of ECQ from August 6 to 20.

Presently, Metro Manila implemented the 10 pm to 4 am curfew hours.

Meanwhile, Chairman Abalos also explained that the implementation of the liquor ban would depend on the decision of Local Government Units (LGUs).

According to Abalos, the cities of Makati, Taguig, Pasig and Las Pinas do not have liquor ban, while cities of Valenzuela, Mandaluyong, Paranaque, Pasay, Navotas, Pateros, Quezon City and San Juan confirmed to implement liquor ban. (JLB/PIA-IDPD)