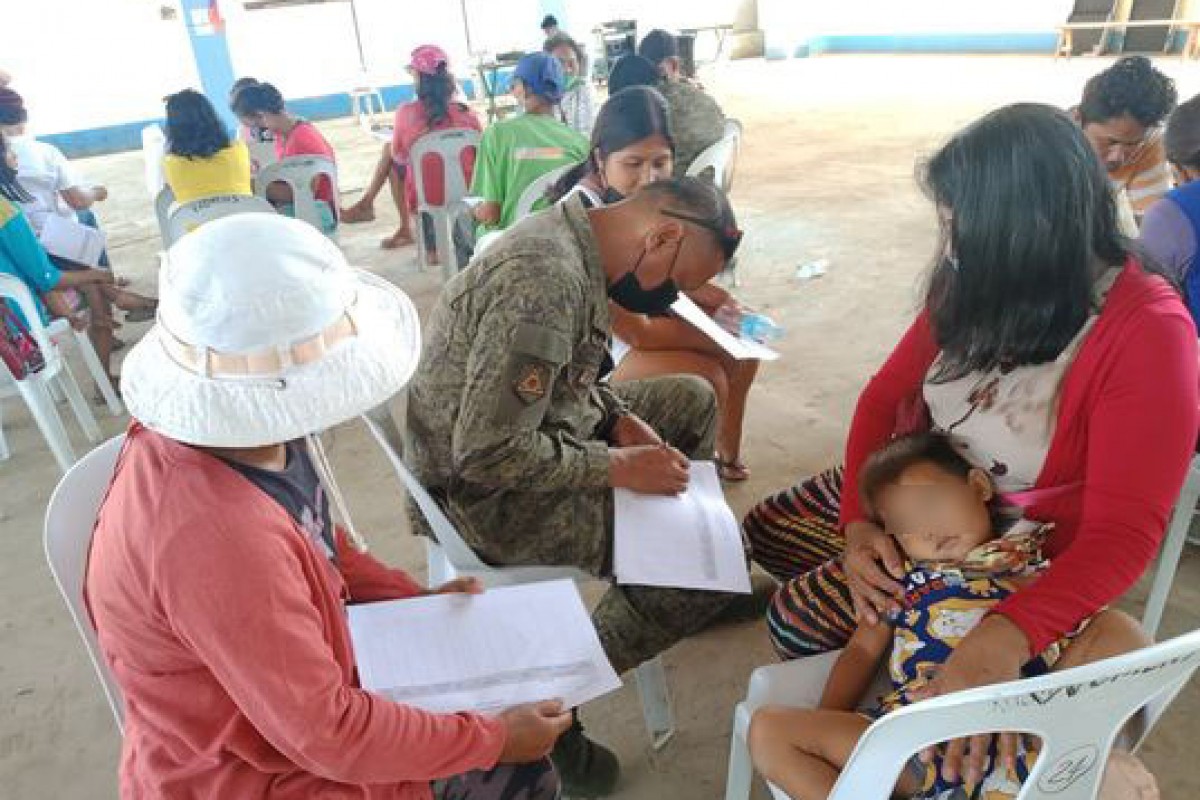 The IPDWA was organized as their officers sought the help of the army.

The top officials of the People's Surge Alliance in the seven towns of the province shared their testimonies on how the insurgents promised to give them cash assistance as victims of Typhoon Yolanda and were later swayed to fight the government.

Col. Noel Vestuir, deputy brigade commander of the 82nd Brigade said that each association will be assisted by its respective municipal task force ELCAC, and interventions from various government agencies will follow.

Vestuir urged the members to give their full support to the government as benefits will be due to them with the whole-of-nation approach to end local communist armed conflict.

TESDA-Biliran Provincial Director Imelda Malatbalat said that the peace and development workers will be asked about the desired skills they need.

With TESDA as a development partner, they can use the skills they will acquire to become more productive members of the community.

According to Lieutenant Janice Obaob, commanding officer of the 82nd Civil-Military Operations Company, former members of the People's Surge Alliance in seven out of the eight towns of the province elected their IPDWA officers and formulated their own constitution and by-laws.

Almeria Mayor Richard Jaguros, in a similar activity in Barangay Caucab, an upland barangay, clarified that it is only the government that can help their needs.

He urged them that the local chief executives can help approach the various government entities to address their problems and concerns. (LDL/NBQ/RSV/PIA-8/Biliran)