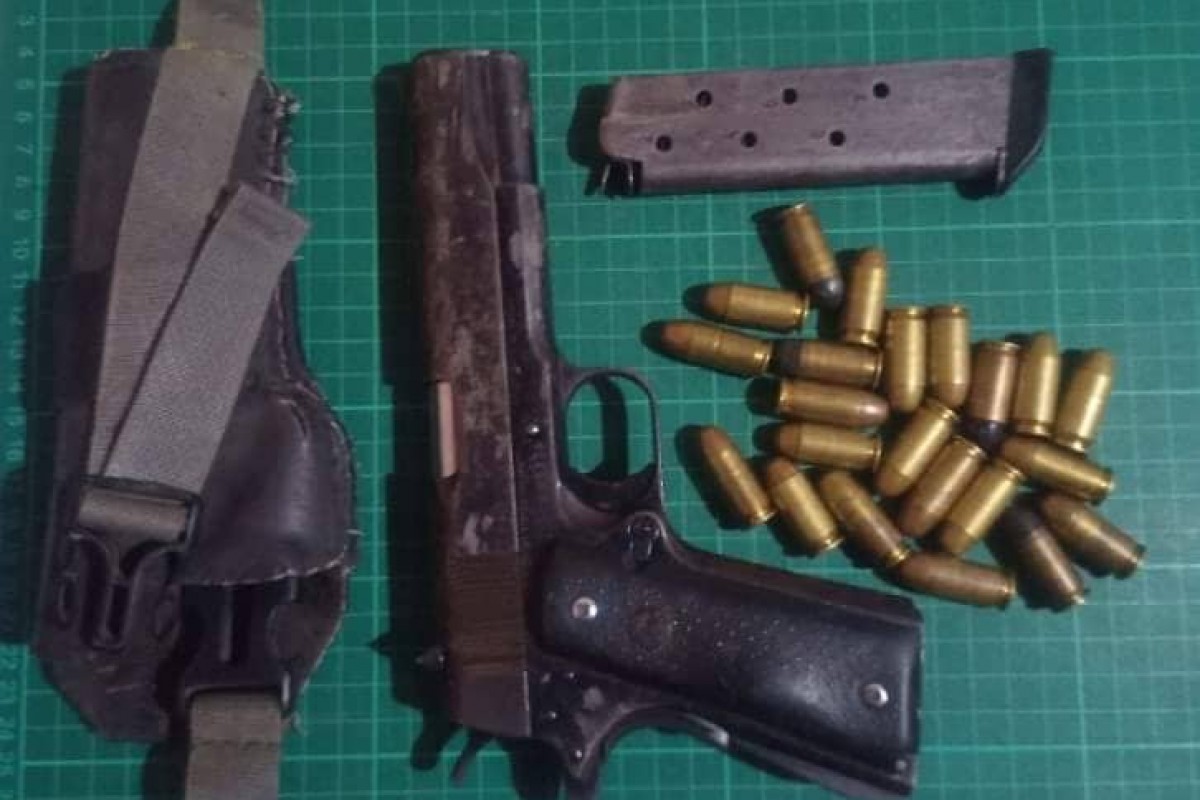 The 11th IB based in Siaton town reported that the CPP-NPA terrorists brought with them some firearms.

Salayo said Bong and Rodel also surrendered some firearms, qualifying him to be enrolled in the government's Enhanced Comprehensive Local Integration Program (ECLIP) for rebel returnees.

“Realizing that this is for the betterment of their lives and their families, they surrendered themselves to the government with the help of the troops,” the Philippine Army official said.

“Nahihirapan na kami sa bundok dahil wala na kaming mapagtataguan. Wala na ring mga taong sumusuporta sa amin. Hindi na namin kayang makipaglaban sa mga sundalo dahil wasak na wasak na ang aming prente (It’s so difficult in the hinterlands because we have no place to hide, and the people no longer support us. We can do nothing anymore to fight back because our image or front has already been damaged),” Jango said.

Salayo lauded the four surrenderees for choosing the right path and leaving behind the armed struggle.

“The surrender of these ranking CNTs is a clear indication that they are demoralized and fed up with the atrocities and ruthlessness of their group,” he said.

“I am glad these four ranking NPA members finally realized to live peacefully with their families. That is the most important thing, to be with their respective families," said Brigade Commander Col. Leo Pena of 302nd IB.

Pena said the Philippine Army will assist in the processing of E-CLIP benefits upon completing the requirements for validation and evaluation.

“I am also grateful to the chairpersons of the Provincial and Municipal Task Forces to End Local Communist and Armed Conflict (ELCAC) who actively supported the Philippine Army in Negros Oriental. It is a manifestation that the E.O. 70 or the National Task Force ELCAC is functioning well and becomes effective. Also, we expect for more surrenderees as we aim further and work together for peace and progress,” Pena added. (JCT/PIA7 Negros Oriental with reports from CMO 1Lt. Rogem Lanuza) 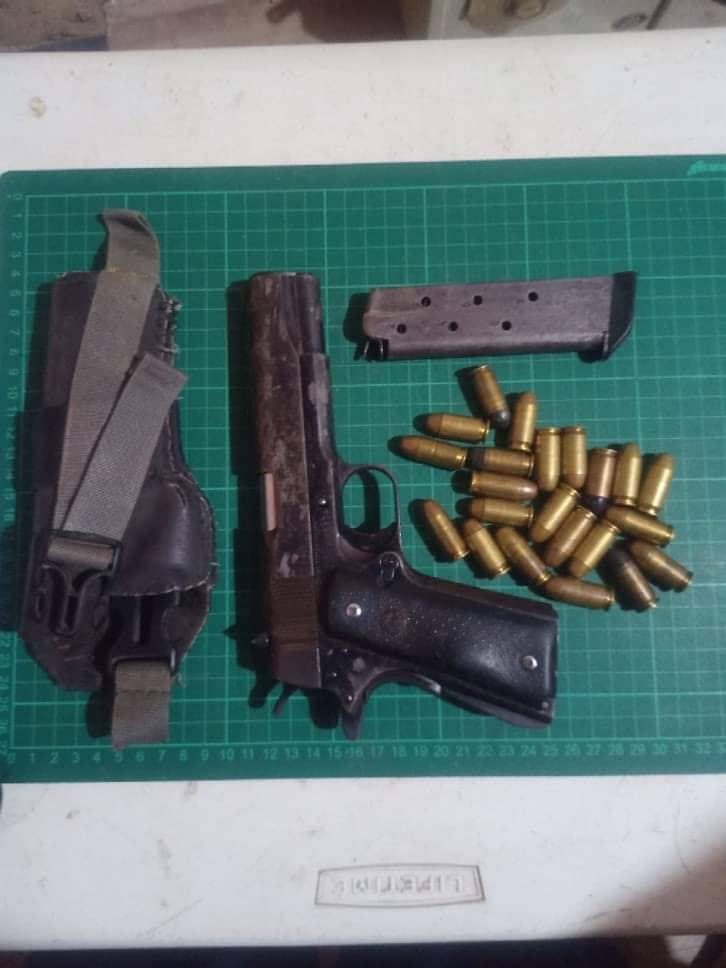 The firearms from the NPA surrenderees. (Contributed photo) 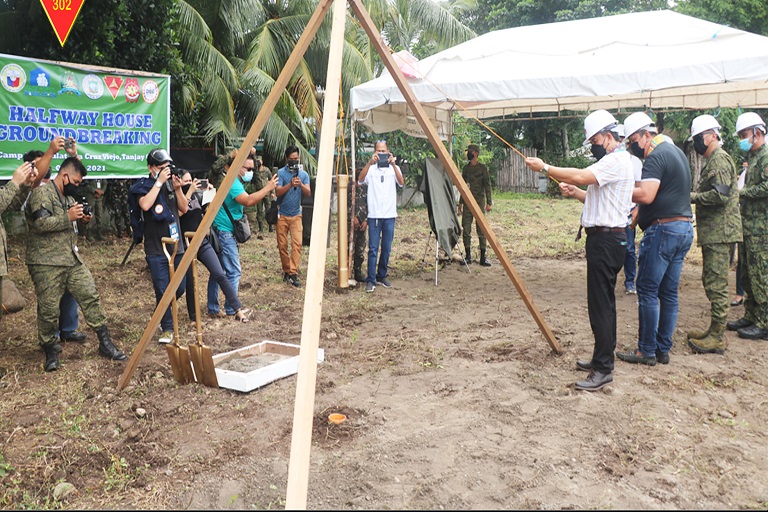 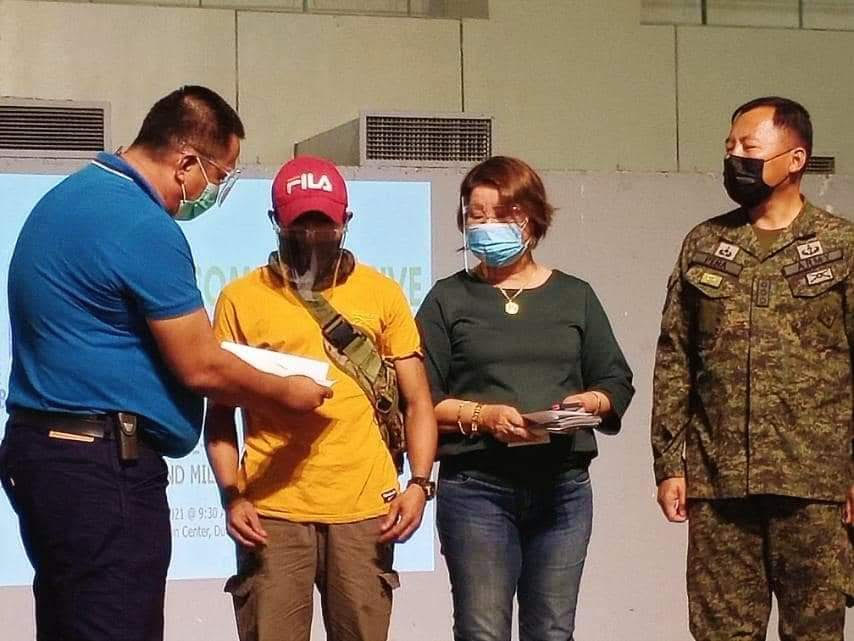