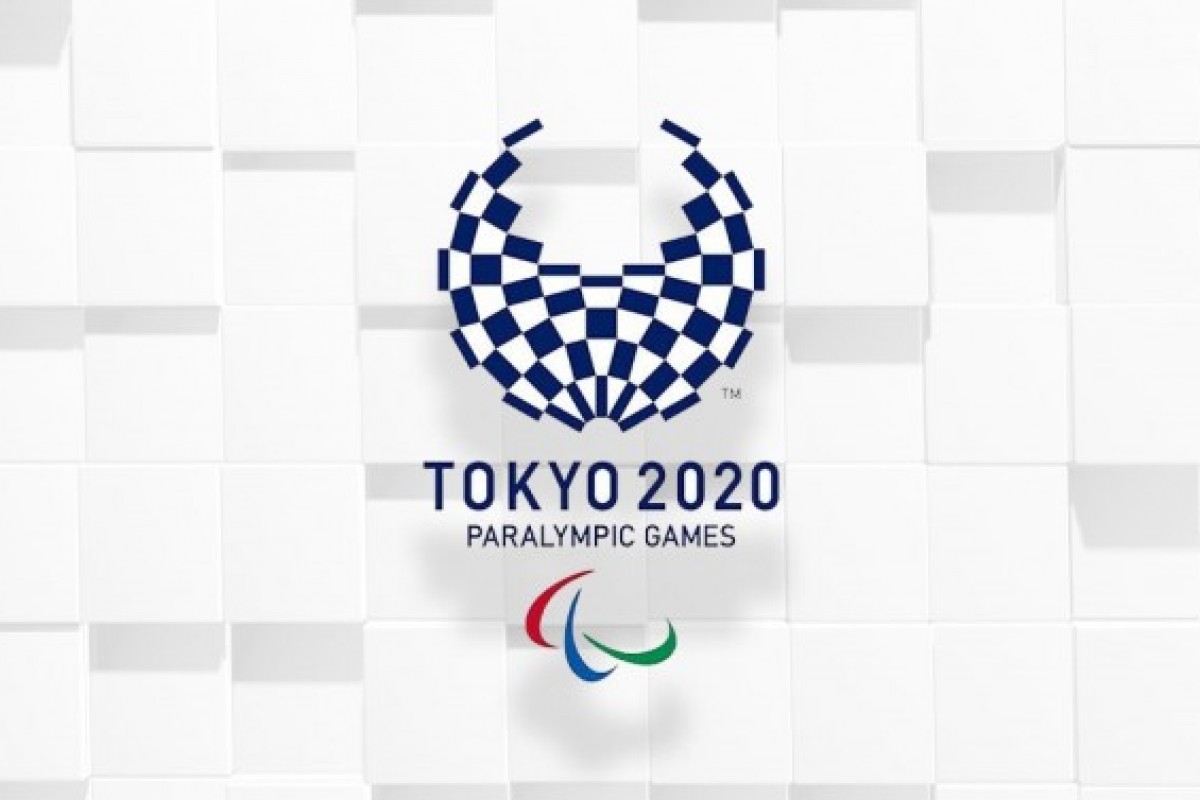 QUEZON CITY (PIA) -- After achieving the highest medal haul for the country in Olympic history, six Filipino para-athletes will fly to Japan for the Tokyo Paralympic Games bid from August 24 to September 5, 2021.

Philippine Sports Commission (PSC) Chairman William “Butch” Ramirez announced on Thursday, August 12, that each para-athlete, their coaches, and accompanying officials would be receiving P100,000 additional allowance, hiking to P150,000 their total allowance for representing the country at the Paralympics.

The Philippines, which made its debut in 1988, snared two bronze medals for powerlifting at the 2000 Sydney Paralympic Games and table tennis at the 2016 Rio de Janeiro Paralympic Games. (MTQ/PIA-IDPD) 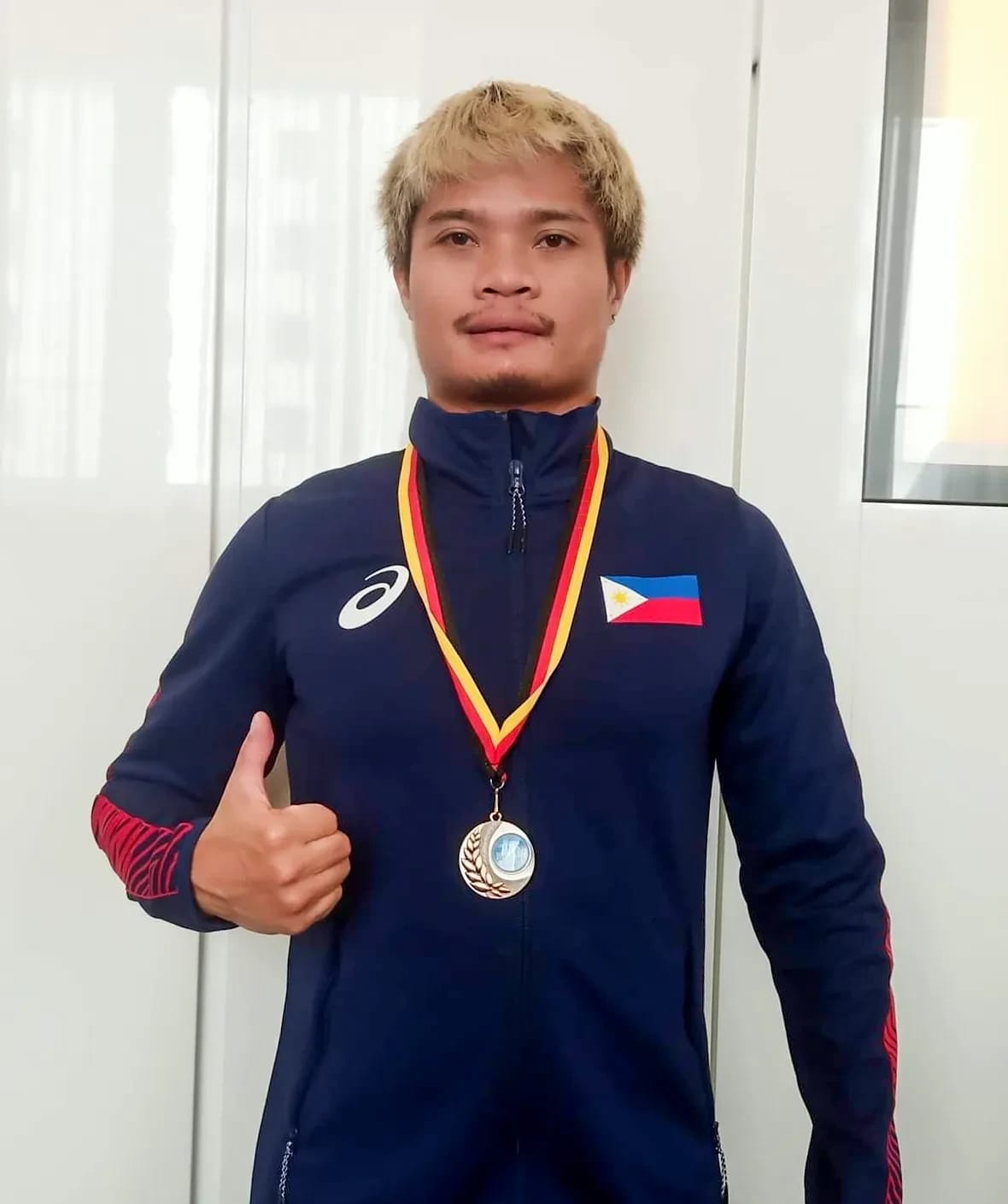