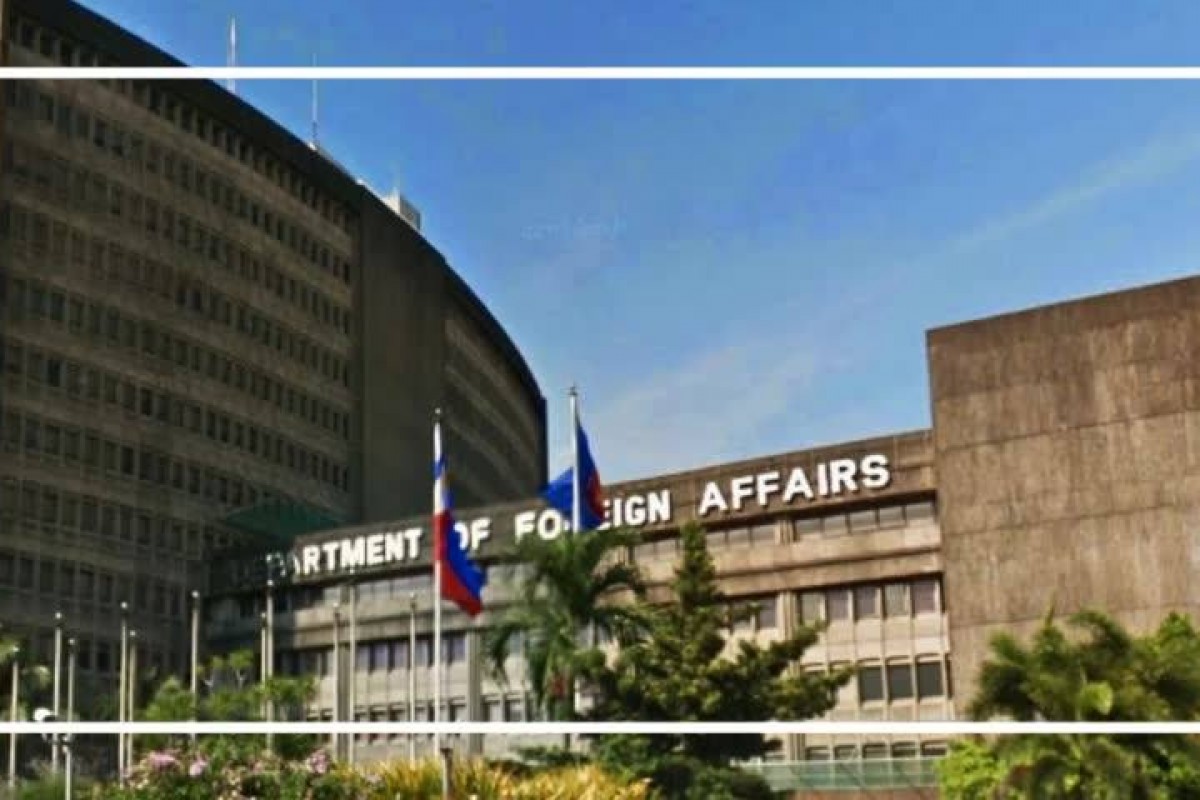 PARANAQUE CITY, (PIA) -- The Department of Foreign Affairs (DFA) calls on all Filipinos in Afghanistan to join the Philippine Government’s repatriation efforts to ensure their safety in light of the current security situation in the country.

In an advisory released on Monday, August 16, the DFA announced that it is making arrangements for the safe return of the Filipinos who are still in Afghanistan after the Taliban took over Kabul, the country’s capital.

Taliban’s regain control over the capital weeks before the last Americal troops pull out of Afghanistan as announced by United States President Joe Biden.

On August 15, DFA raised alert level status for the whole of Afghanistan to 4, calling for immediate evacuation of the area. During the issuance, there were an estimated 130 Filipinos in the country.

According to DFA, Foreign Service Posts in the region and beyond are closely coordinating with governments and international partners to guarantee safe and immediate passage of all Filipinos.

As of August 16, 32 Filipinos were evacuated to Doha and are awaiting their confirmed flights to the Philippines.
Remaining Filipinos are advised to immediately contact the Philippine Embassy in Pakistan through the following details for repatriation: