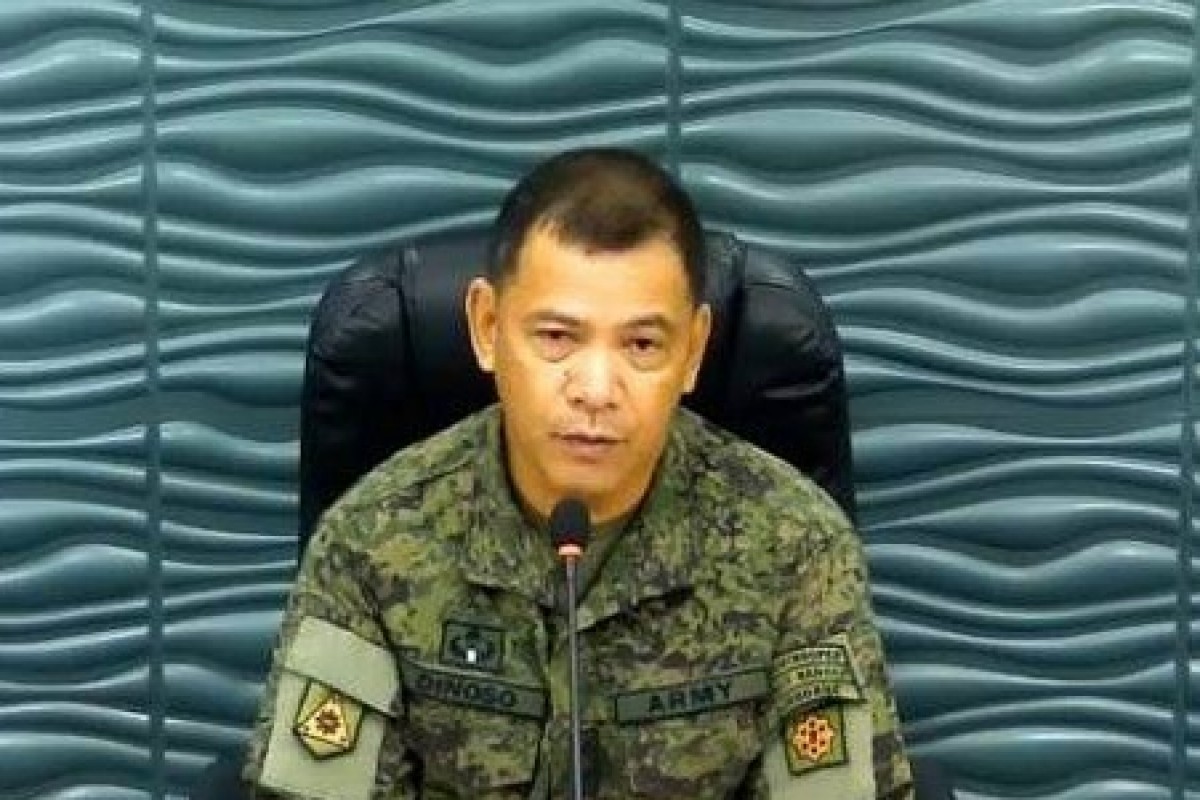 In a virtual press conference on August 17, MGen. Pio Q. Diñoso III, commander of the 8th Infantry Division, said that the camp that the army neutralized was 200 meters long and 60-80 meters wide with a multi-purpose building, a training camp and a factory of landmines.

He added that with the long time they exchanged fires, the NPAs may have then in their midst some leaders which they tried to protect.

The exchange of fire took almost a day, he said as it started at 4 a.m. until the late afternoon.

As to the weapons used, the Commanding General did not necessarily divulged their weapons nor tactical operations saying it is highly classified but said, “We can’t reveal our methods, we have assets and weapons if the need arises, we will use them.”

“We will use them if we think our soldiers are endangered, but these weapons are allowed by the IHL and we will never use anti-personnel landmines.”

He however said in the joint RTF-PTF ELCAC meeting that ensued that the state troopers found another dead NPA summing the NPA casualty to 17.

The seasoned army officer stressed that he is not happy despite the tactical victory because lives were lost and, they have families too.

But he said that the army has been asking the NPAs to surrender as the government is ready to help them and that the TF ELCAC or the whole-of-nation approach has been helping communities address their concerns.

He asked the NPAs who may have been wounded to come out and receive the government and its interventions for a new life.

He also cautioned the people not to readily believe propaganda spins of the left, as the army expects fake news to come out capitalizing on the incident.

The local government of Dolores and Eastern Samar together with the Clusters-incharge under the RTF8 ELCAC will be taking care of the arrangement for the bodies and the assistance to their families. (NBQ/PIA8/Eastern Samar)