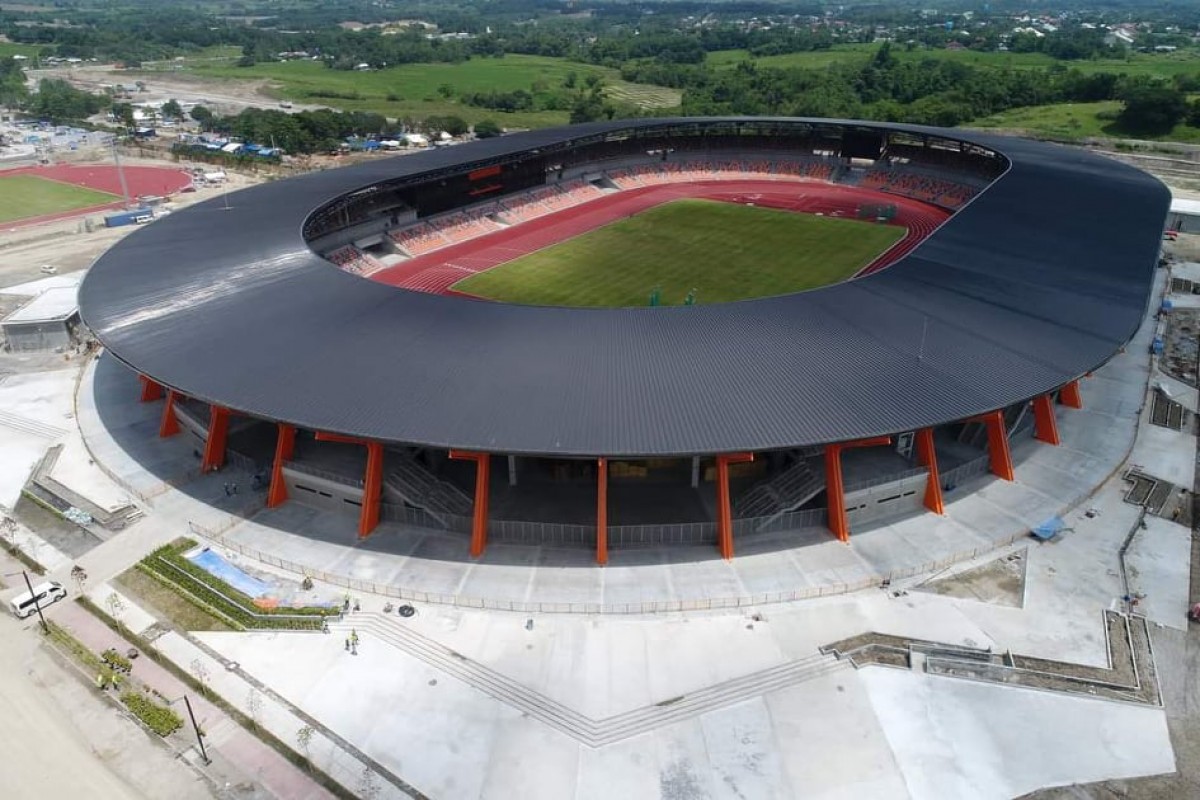 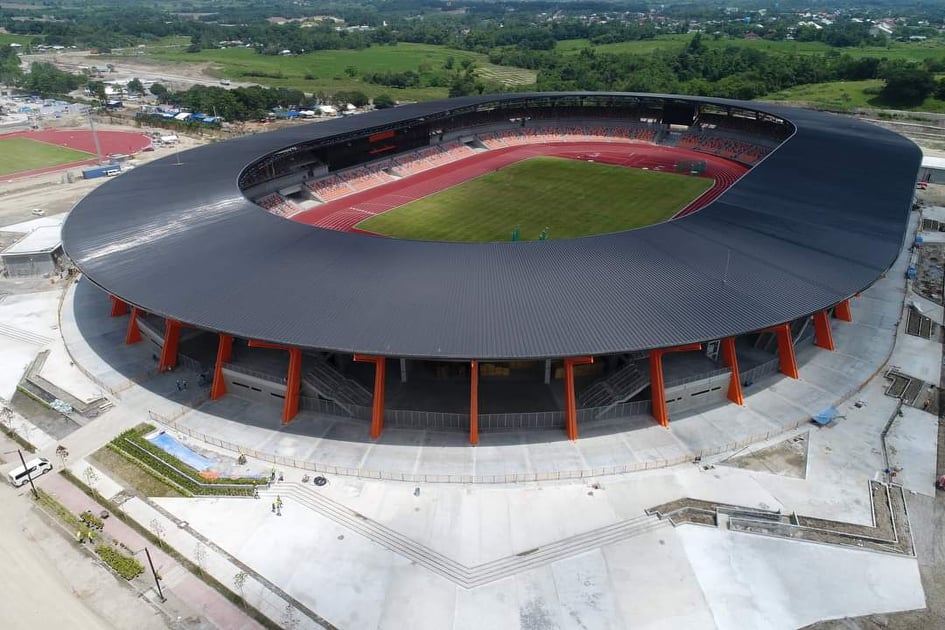 QUEZON CITY (PIA) – The New Clark City Athletics Stadium in Tarlac has been shortlisted as among the best sports-completed structures in this year’s World Architecture Festival.

Winners will be announced during the festival proper from December 1 to 3, 2021, highlighting the competition for architecture excellence.

New Clark City Athletics Stadium is the first major sports hub constructed by the government since the completion of the Rizal Memorial Sports Complex in 1934.

Budji+Royal Architecture+Design designed the facility, which boasts a 20,000-seating capacity, a nine-lane 400-meter track and field, and another four-lane warm-up track.

The Athletics Stadium, which served as a venue for the 30th Southeast Asian Games in 2019, was completed within a short period of 18 months. (MBP/PIA-IDPD with information from BCDA)