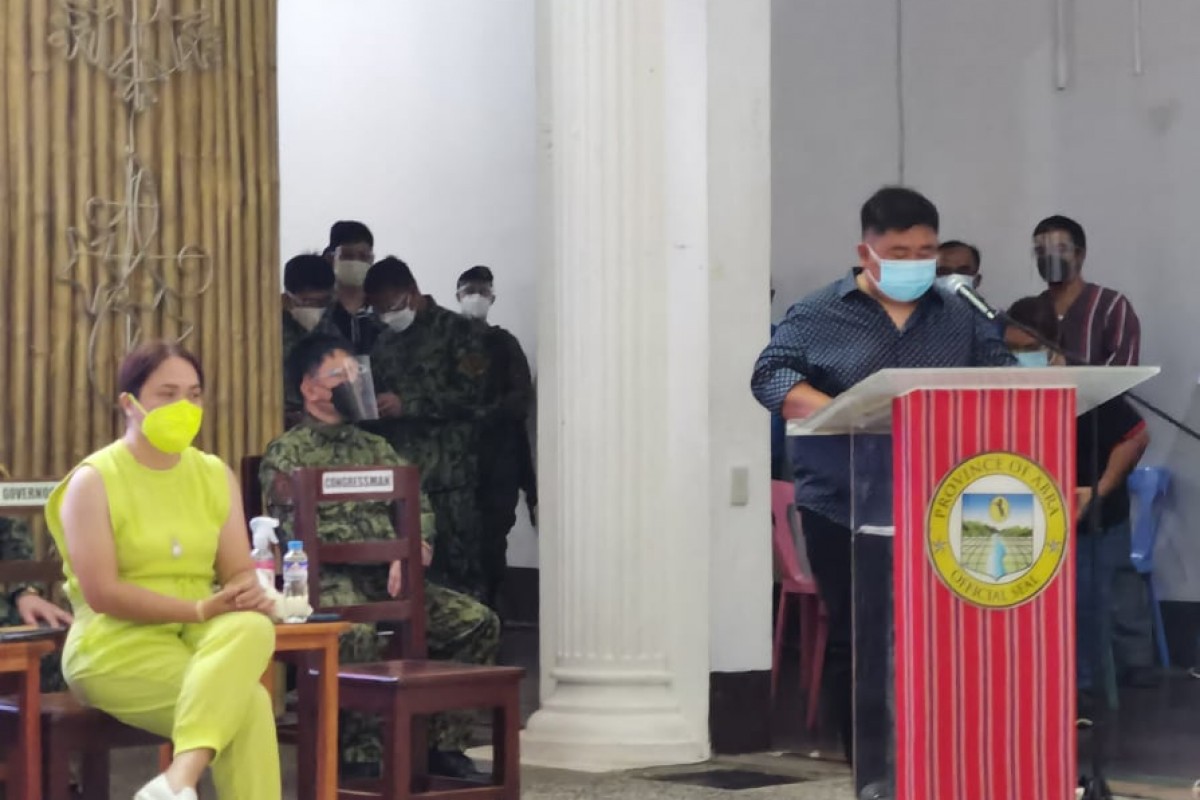 BANGUED, Abra, ABRA - - Congressman Joseph Sto Niño Bernos reiterated his call to former rebels to urge their comrades still in the communist terrorist group(CTG) to come back to the folds of the law and join the mainstream of society to put an end to armed conflict.

Bernos stressed this in his message during the program on August 17 where 86 former rebels pledge their withdrawal of support to the communist terrorist group (CTG).They formally took their oath of allegiance to the government before Philippine National Police Chief PGen Guillermo Lorenzo T. Eleazar who was visiting the province.

Bernos assured the local government’s assistance to the anti- insurgency program under the leadership of Governor Joy Bernos, who chairs the Provincial Task Force in ending local communist armed conflict.

The lawmaker also called on the youth members of the communist groups saying, “Please come down from the mountains and go back to school.” He shared that he was able to work out in Congress the conversion of the Abra State Institute of Sciences and Technology (ASIST) into the University of Abra where they can enroll to pursue their dreams and get out of poverty.

“This can be achieved not through violent means of rising up against the government but by way of enjoying the basic right to free education,” Bernos  stressed.

Providing basic services and most importantly access to services are keys to united and peaceful community, he said.  (JDP/SCA-PIA-CAR, Abra) 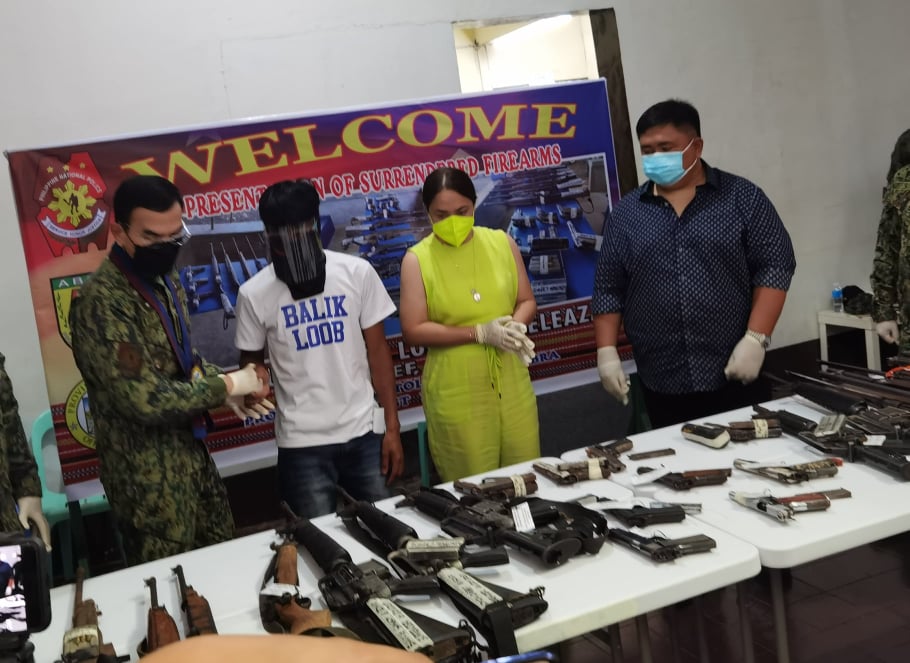