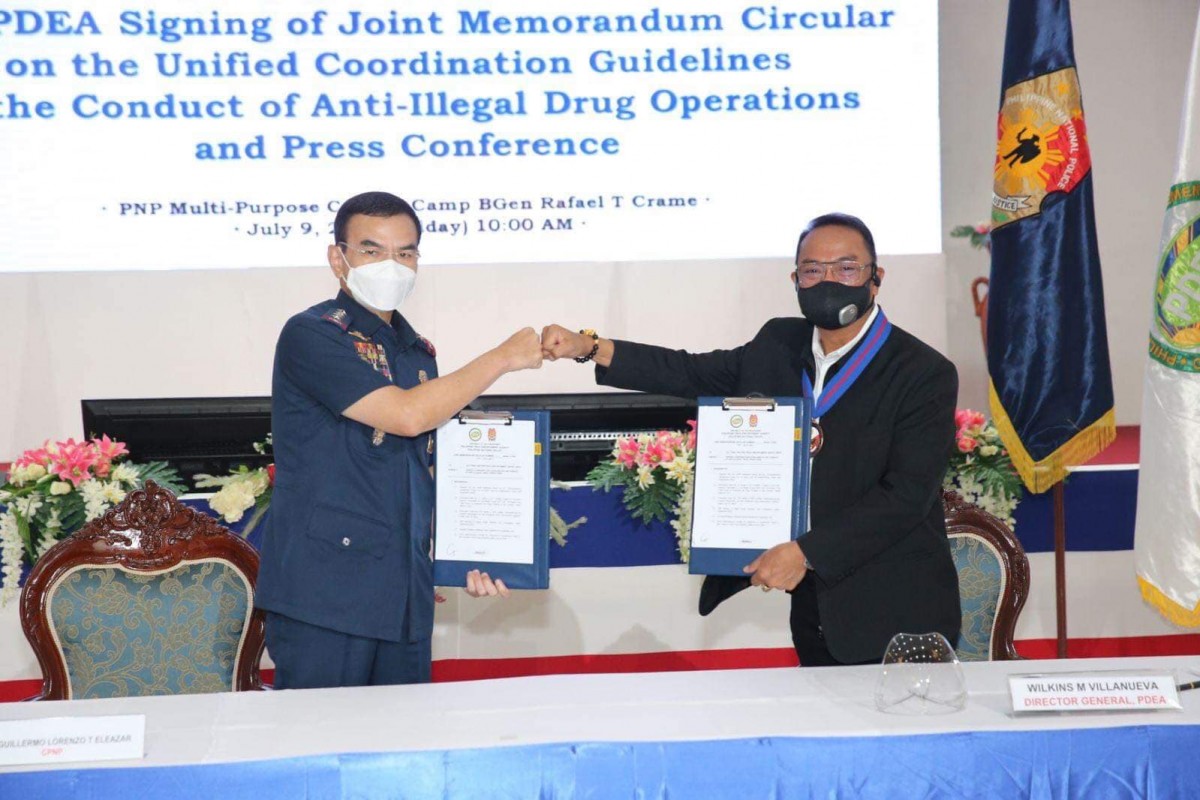 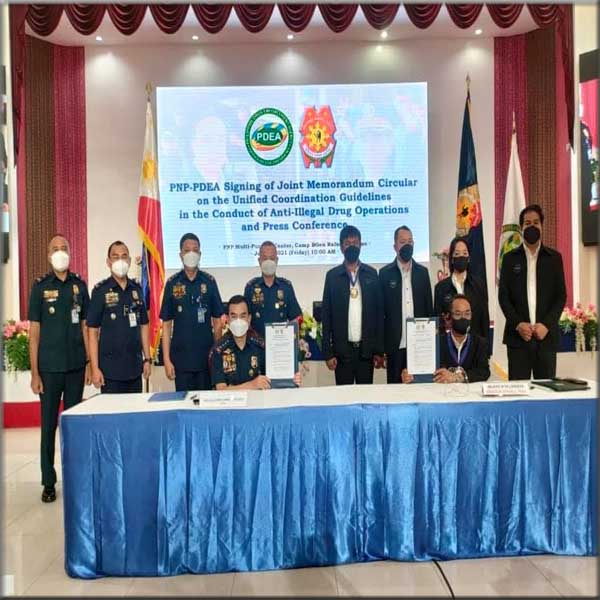 The DOJ announced that the National Bureau of Investigation is almost finished with its investigation and that the final report could be submitted by the end of this month.

The February 24 shootout between PNP and PDEA operatives near a mall along Commonwealth Avenue in Quezon City resulted in the death of two police personnel, a PDEA agent and a PDEA informant.

“The unfortunate incident between the anti-narcotics operatives of the PNP and the PDEA in Quezon City was a tragedy that we both learned a lot from. As a result of this, nagkaroon ng isang napakagandang coordination protocol na pinangunahan ko mismo at ni PDEA Director General Wilkins Villanueva na ngayon ay ipinapatupad na down to the ground level (we were able to come up with sound coordination protocol led by myself and PDEA Director Wilkins Villanueva that is being implemented down to ground level),” Elezar said.

“Makakaasa ang ating mga kababayan na muli naming pag-uusapan ang anumang resulta ng imbestigasyong ito upang ma-improve pa ang coordination protocol na ginawa base naman sa perspektibo ng ating DOJ (The public can be sure that we will discuss whatever the result of the investigation in order to improve our coordination protocol made in accordance to the perspective of the DOJ),” he added.

Although the investigation on the shootout has not yet been concluded, the two agencies signed in July a joint memorandum circular containing the unified guidelines to be implemented and observed by PNP and PDEA operatives in anti-illegal drug operations.

“Last month the PNP and the PDEA signed a memorandum circular, outlining joint operational protocols, to prevent the recurrence of misencounters between our operatives,” Eleazar said.

“We need a united front to win the war on drugs and this is what the memorandum circular ensures: that anti-illegal drug operatives work together to stop the traffic of illegal drugs and eradicate the narcotics trade in the country,” Eleazar added. (PNP/PIA-NCR)