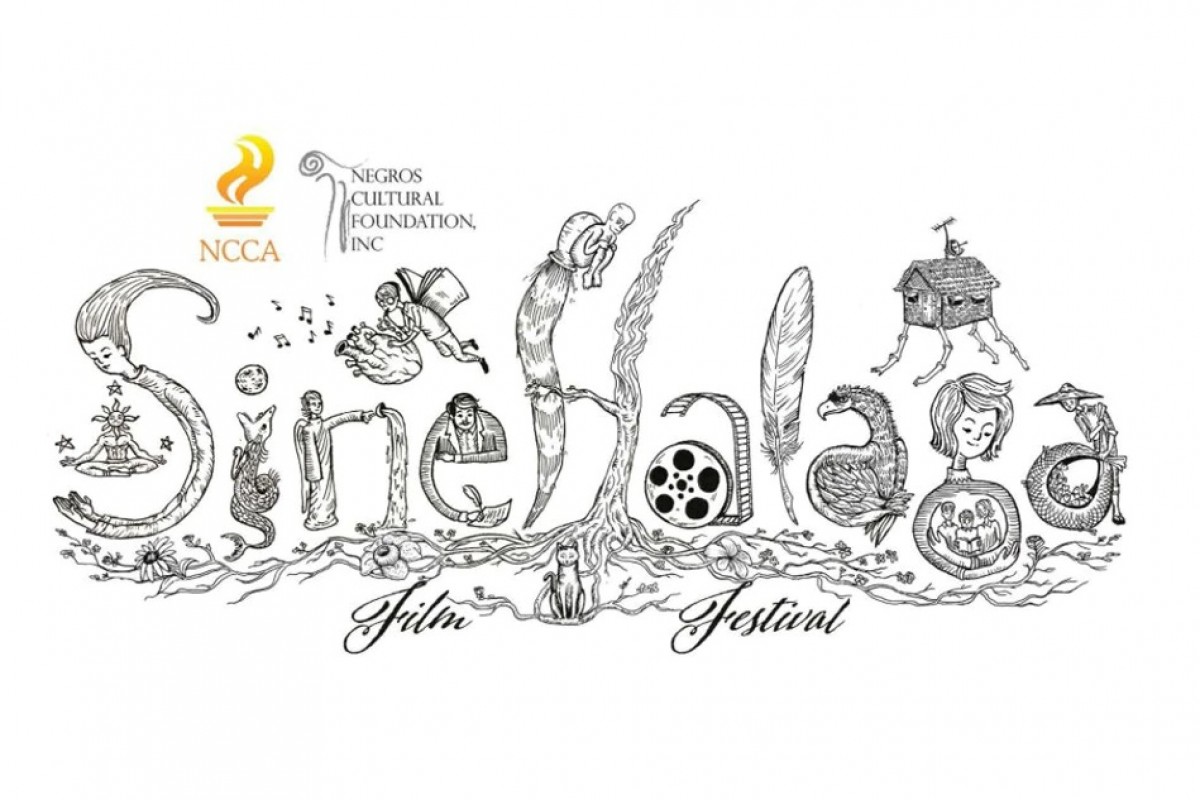 An opening program will kick off the online film festival on Aug. 25, 2021 at 6 p.m., which will broadcast live on Facebook. It will mark the world premiere of the 12 films on Vimeo OnDemand and the NCCA Learning Resources Hub website.

According to Film Festival Director Elvert Bañares, the films will be made available to the public for free.

“This is for every Filipino around the world!” Bañares said.

The film festival tackles 19 Filipino values identified from a two-year research conducted by the NCCA to uncover insights on what Filipinos value at present. This includes personal values such as value of the self, life and purpose, resilience, happiness, and social values such as good governance, love for country, honesty and integrity.

Bañares emphasized that each film was written to reiterate the importance of these Filipino values while depicting local customs and practices.

Sine Halaga Film Festival also comes with an educational component wherein the films will be used for classroom education. “It’s what makes Sine Halaga unique from other film fests—the films used as a tool to teach Filipino values.” Bañares said.

“We are organizing a series of webinars and preparing study guides to aid our teachers in discussing the films to their students. With the help of our teachers, we can articulate effectively the values that each film conveys,” Bañares added.

12 films selected from over a hundred submissions

Only 12 stories were chosen, and we’re awarded funds for production.

Sine Halaga organizers believe that streaming the films online is an effective way of reaching the younger generation to empower them with values that are positively Filipino.