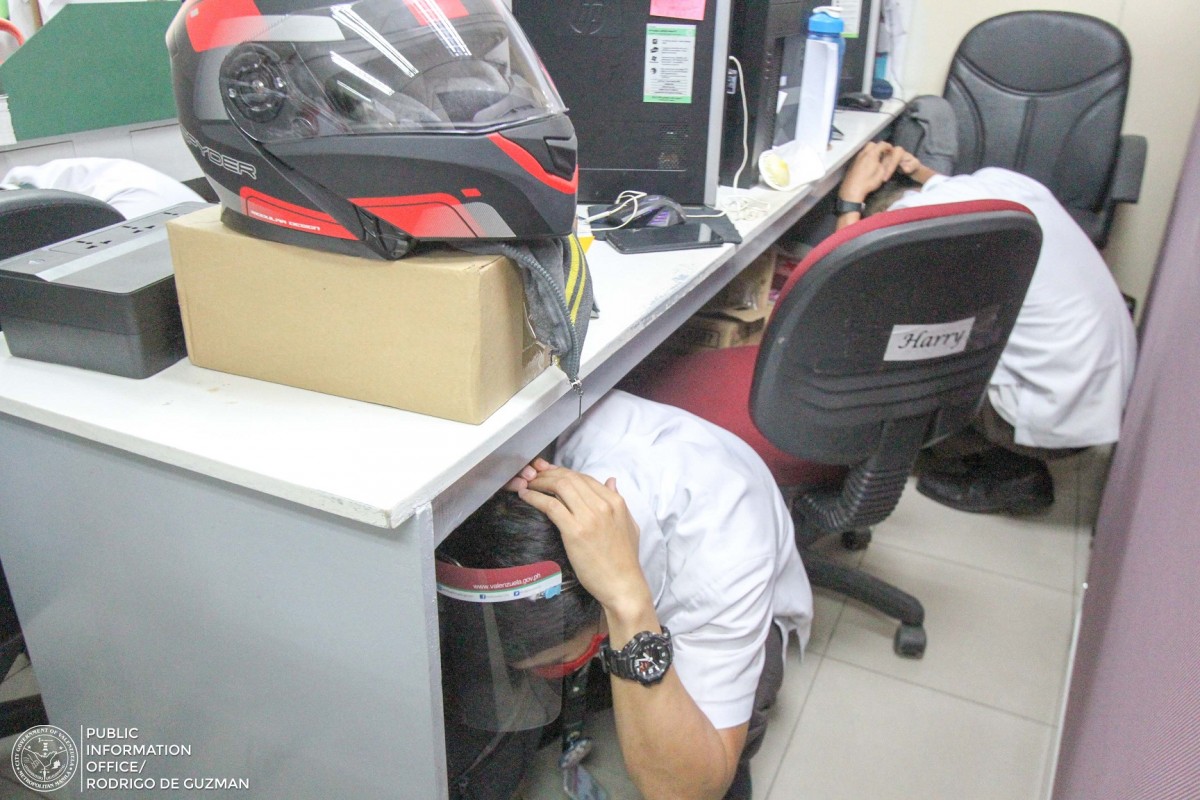 MANILA, (PIA) -- The third-quarter Nationwide Simultaneous Earthquake Drill (NSED), that is scheduled online, has been set on September 9, the National Disaster Risk Reduction and Management Council (NDRRMC) announced on Wednesday.

According to NDRRMC Spokesperson Mark Timbal, the ceremonial pressing of the button for the NSED will start at 9 a.m.

"We continue to hold (our) NSED online, complemented by webinars on disaster preparedness so that our people can continue getting prepared and stay safe despite this pandemic," Timbal said.

"We are (also) holding three webinars that target various sectors, including the youth, urban poor, workers, MSMEs (micro, small, and medium enterprises), etc. so that the discussion is custom-made to their needs and the circumstances," he added.

The event will be broadcast live on the Civil Defense PH and NDRRMC Facebook pages respectively, and once the ceremonial alarm sounds, viewers can do the "duck, cover, and hold" gesture in their house or office.

The first-quarter quake drill was held on March 11 and the second-quarter drill, on June 10.

The September drill will be the fifth virtual holding of the earthquake drill since it began in the third quarter last year.

Evacuation exercises and simulation scenarios are still suspended due to the COVID-19 pandemic. (PIA-NCR)