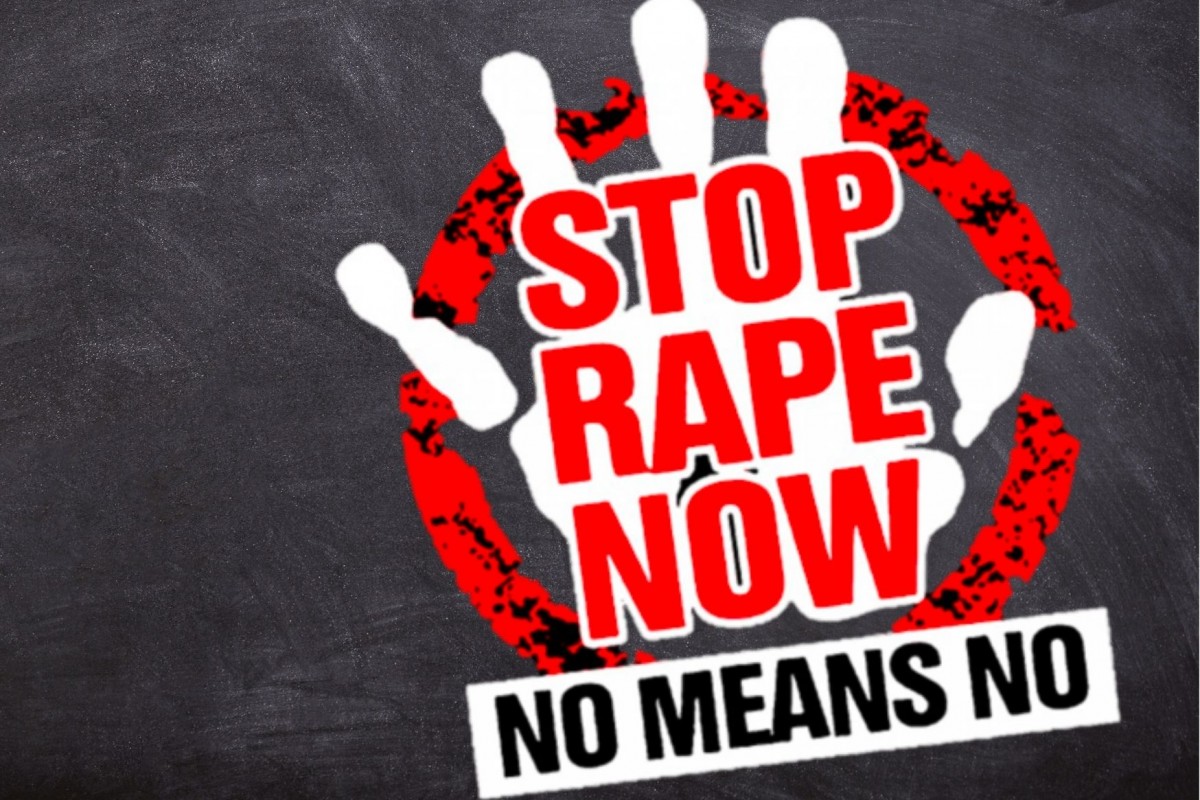 SAN FERNANDO CITY, Aug. 27 (PIA) – The Women and Children Protection Desk (WCPD) of the Police Regional Office 1 (PRO1) looks at a more intensified information dissemination drive as one of the best strategies to prevent rape incidence in the Ilocos.

According to PMaj. Monette C. Balderas, chief of the PRO-1 WCPD, the public must be well-informed about the current crime trend on the violation of Republic Act No. 9262 or the Anti-Rape Law of 1997.

The conduct of dialogues, lectures, and seminars among targets participants or women and young girls vulnerable to rape across communities are significant activities to address the prevalence of rape incidence in the region.

Balderas explained that knowing the crime trend would help possible victims avoid opportunities of perpetrators to commit the crime.

She added, “And so we have to inform the public about this crime trend.”

Based on the current monitoring report of the unit, as of the second week of August 2021, the region already logged 349 rape cases, 22 attempted rape, and 143 acts of lasciviousness.

While some 666 rape cases were recorded in 2019 wherein one case is with homicide, 39 attempted rape, and 258 acts of lasciviousness.

In 2020, there are 631 filed rape cases of which one is associated with homicide, 34 attempted incidences, and 225 acts of lasciviousness.

Upon assessment of the cases, it has been found out that women and children from the lower socioeconomic background are more vulnerable to rape.

Also, most of the offenders are known to the victim such as family members, neighbors, friends, or acquaintances.

It is noted too that the crime usually happens on Fridays, Saturdays, and Sundays.

She cited drinking sprees as one of the most common scenarios that precede the rape incidence.

“Mga nakikipag-inuman ang madalas and we have records which include girls as young as 13 to 17 years old,” she said.

Further, the police officer also noted that it is important to teach women and young girls the basic self-defense.

Meanwhile, personnel of WCPD in cities/municipalities, as well as duty-bearers in the barangay level are encouraged to give even their personal numbers to make it more accessible for victims to call during emergencies or worst case scenarios.  (JCR/AMB/CGC, PIA La Union)