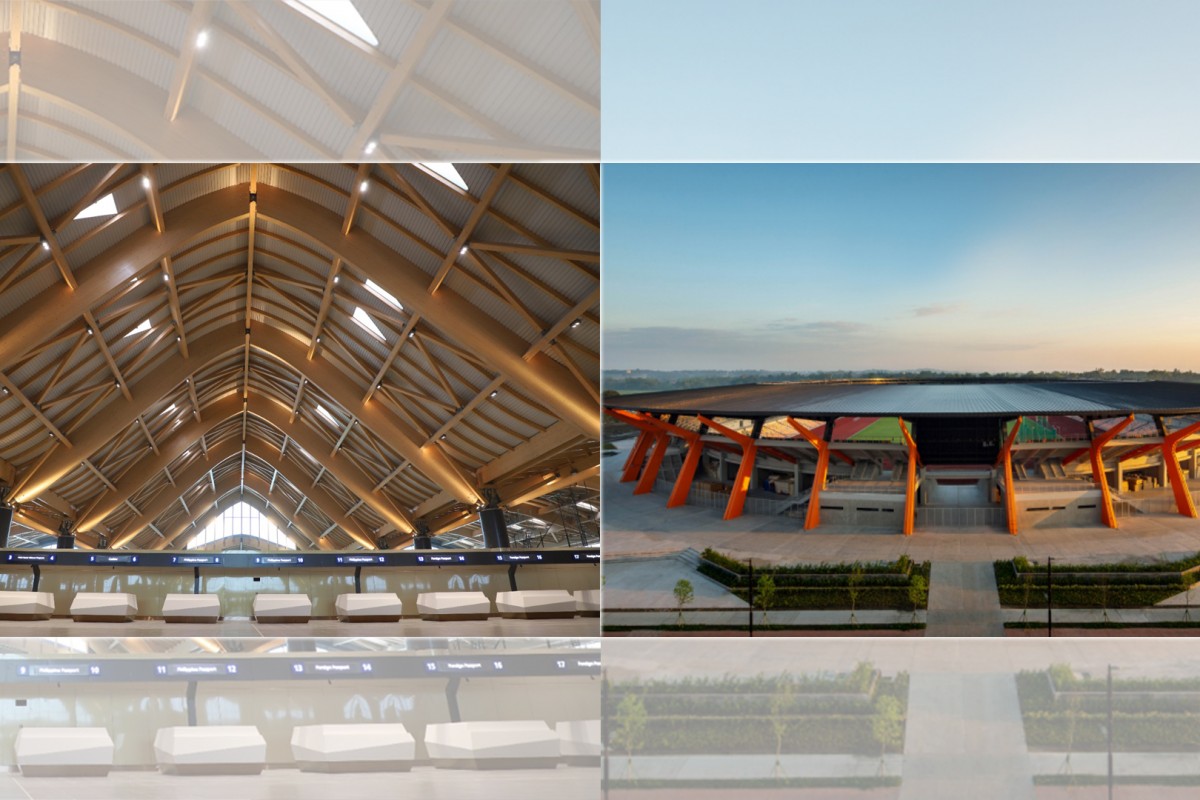 These are the new Clark International Airport (CRK) terminal in Pampanga and New Clark City (NCC) Athletics Stadium in Tarlac.

CRK airport terminal is one of six airport finalists at the 2021 Prix Versailles World Architecture and Design Award, while the NCC Athletics Stadium has been shortlisted among the world's best completed buildings at the World Architecture Festival.

“We in government are very proud that the beauty of the Philippines, particularly of Central Luzon, will be discussed and highlighted on the international stage because of these architectural masterpieces," he added.

Dizon extended his gratitude to the people who contributed in the making of the projects.

"To the thousands of Filipino workers, from masons to designers, engineers and architects, involved in the Athletics Stadium and the new Clark terminal, our sincerest gratitude to all of you," he said. 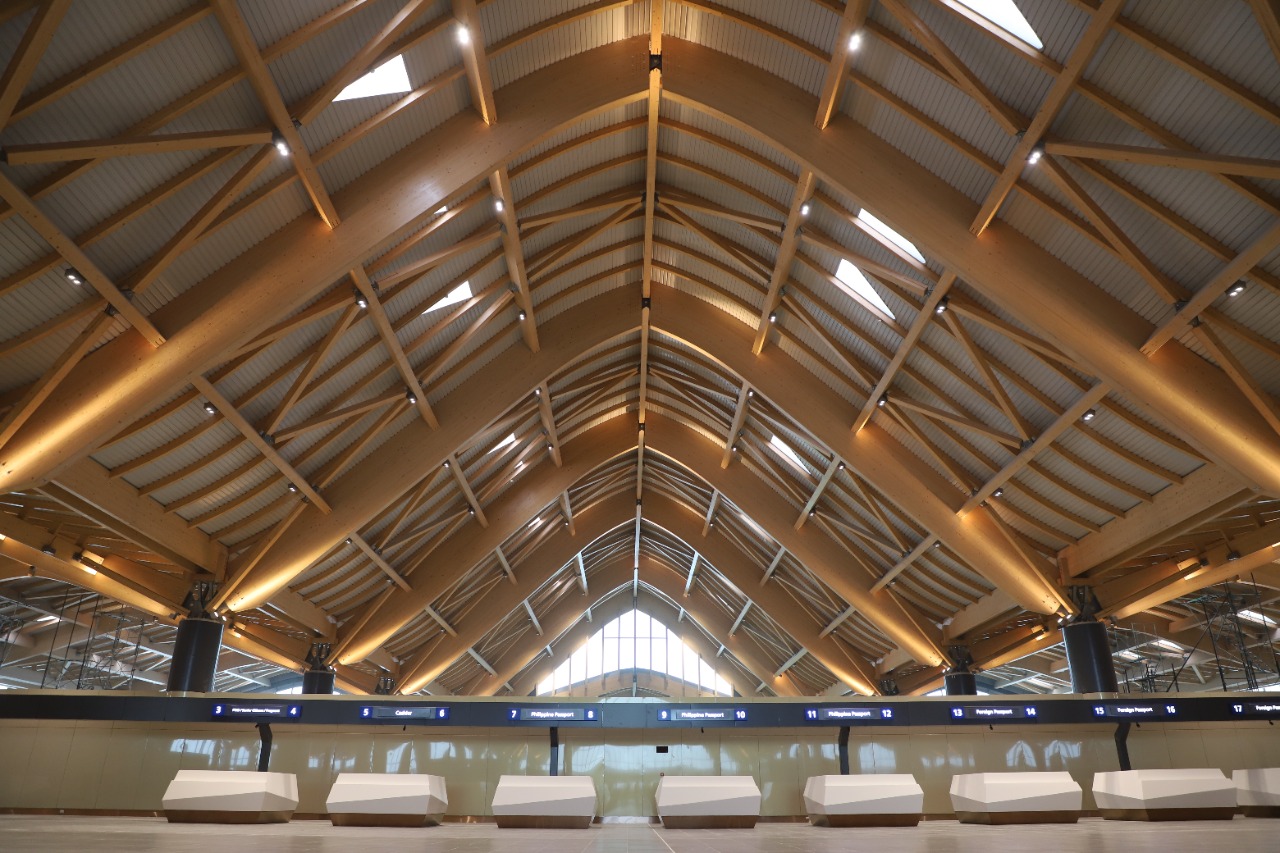 Populous and Casas+Architects Principal Architect Ben Dawson, who designed the fit-out and gateway of the new Clark airport terminal said passenger experience was at the heart of their design.

“We brought our world-leading experience in aviation design to create a space that is international in its standards for passengers while delivering a strong sense of place and cultural heritage for Filipinos,” Dawson said.

“Aside from the crater of Mount Pinatubo, the stadium’s design also drew inspiration from the contours of the Sierra Madre ranges and the festive details of the parols of Pampanga,” Pineda said.

NCC Athletics Stadium is the first major sports hub constructed by the government since the completion of the Rizal Memorial Sports Complex in 1934. (CLJD/GLSB-PIA 3) 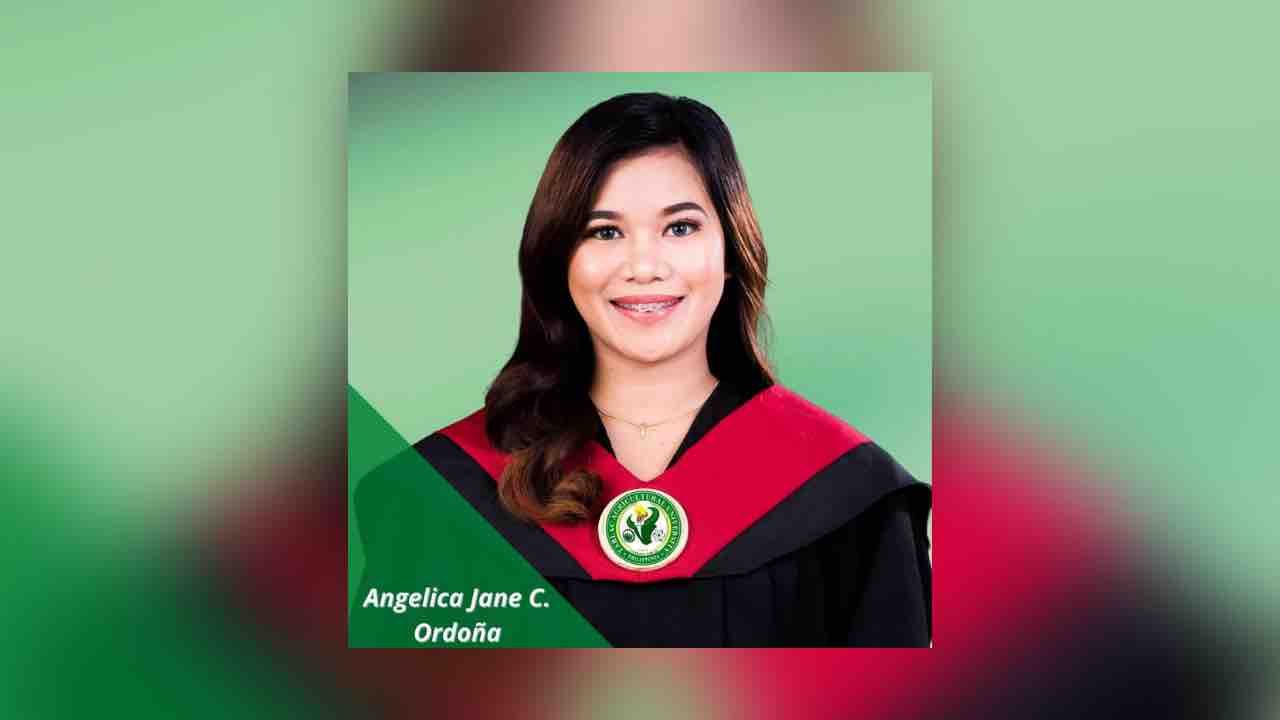 A Government Scholar's Path to Triumph 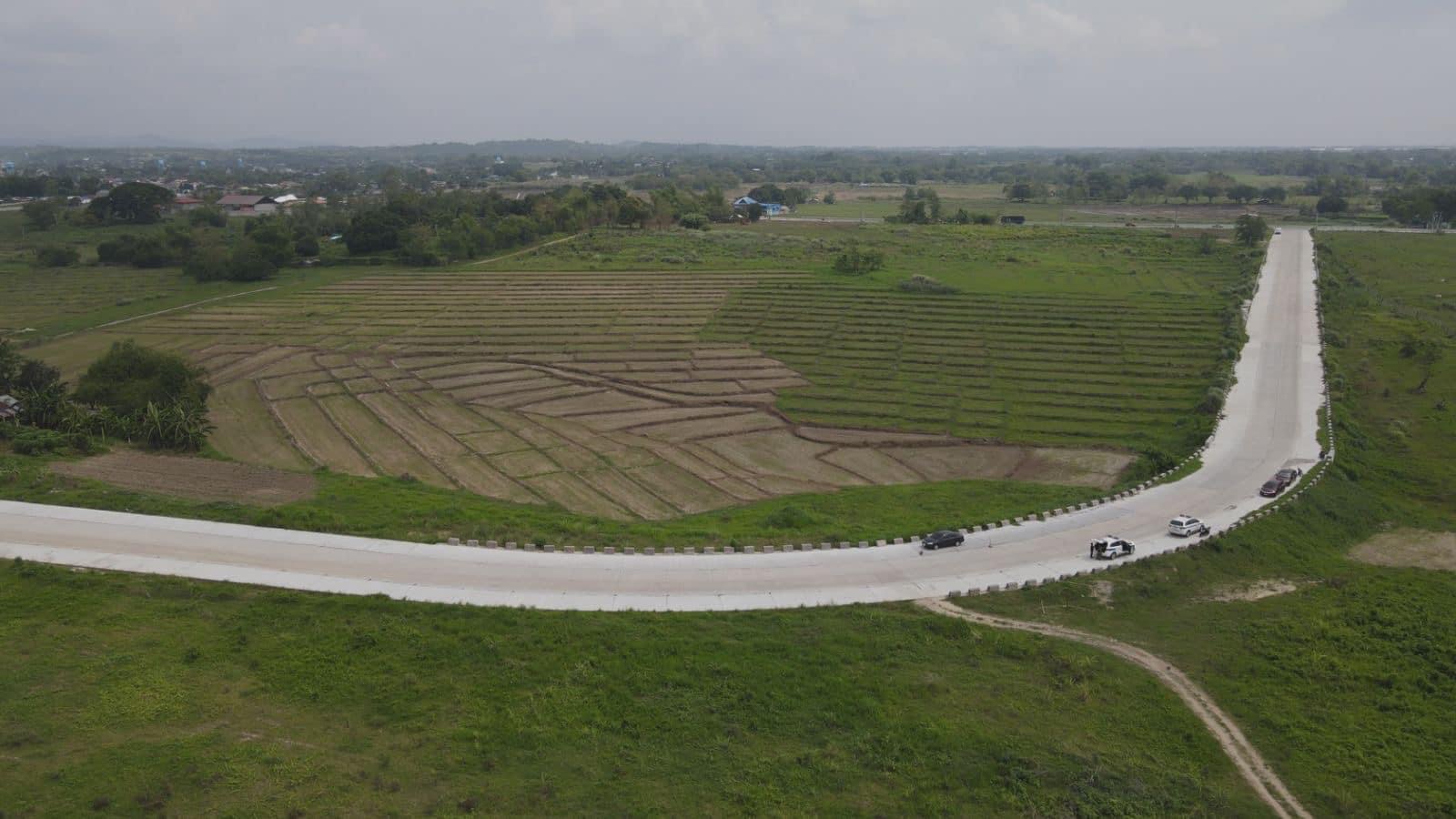