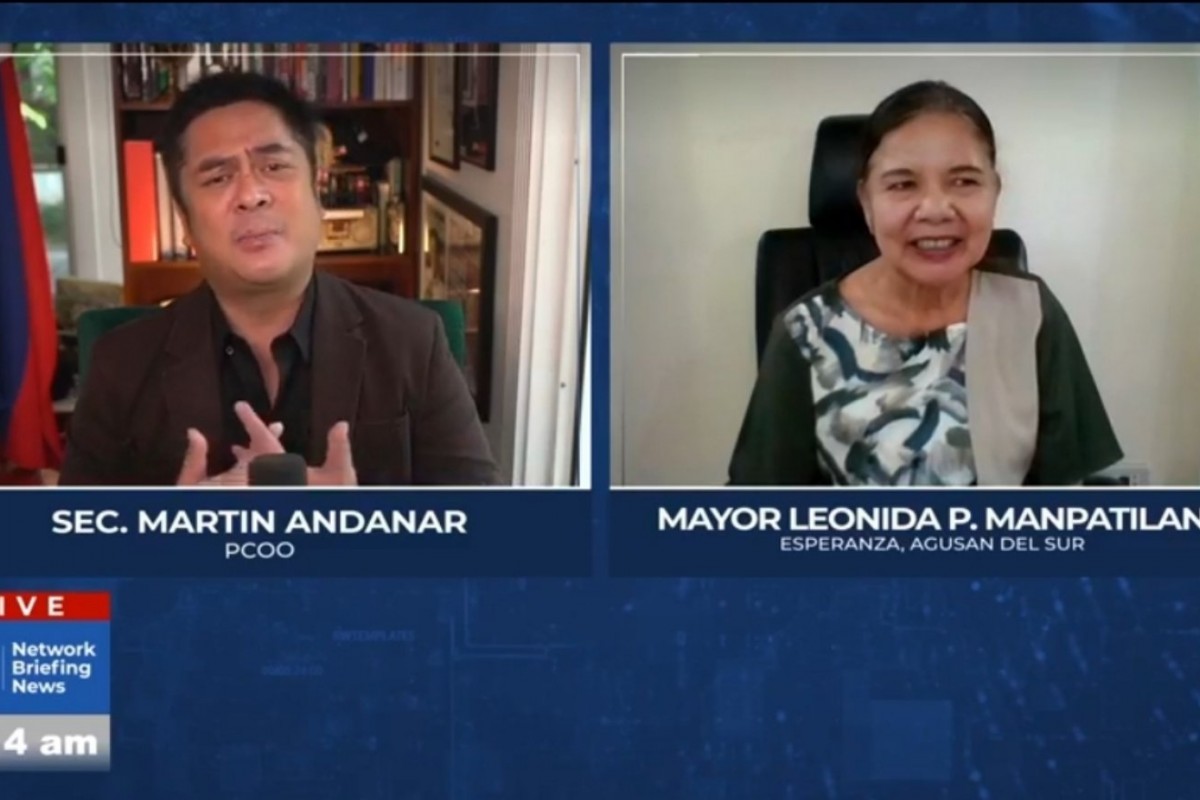 BUTUAN CITY – The local residents in the municipality of Esperanza in the province of Agusan del Sur have been receptive of the government’s vaccination program, according to Mayor Leonida Manpatilan during the Network Briefing News hosted by Secretary Martin Andanar of the Presidential Communications Operations Office (PCOO) on Friday.

﻿“The locals in the municipality are willing to receive the coronavirus disease 2019 (COVID-19) vaccines to protect them from the spread of the deadly virus. So far, all the vaccines which were delivered to the municipality have already been consumed, and vaccination of eligible priority A4 is ongoing,” said Mayor Manpatilan.

The lady mayor said that among the target priority groups, the municipality had already vaccinated 37%.

As the municipality is mostly composed of Indigenous Peoples (IPs), Manpatilan revealed that the Higaonons and the rest of the tribes are well informed by the Barangay Health Emergency Response Teams (BHERTs) in their barangay about the importance of the vaccines and encouraged them to get vaccinated to ensure the protection of the whole IP community.

“All barangay officials and BHERTs are already vaccinated because they are part of the A1 and A2 priority groups. We are thankful for their active support and cooperation for the fulfillment of our goal in achieving herd immunity in our country,” Manpatilan said.

Esperanza is situated along the southern part of Caraga region, 45 kilometers northeast of the municipality of Prosperidad, the capital of Agusan del Sur. It is 58 kilometers south from Butuan City and bounded in the north by Las Nieves, Agusan del Norte, and a portion of Sibagat, Agusan del Sur; in the south by San Luis; in the west by the province of Bukidnon and Misamis Oriental; and in the east by Bayugan.

“We have 47 barangays and we can be reached by buses, passenger jeeps, and service vehicles,” added Manpatilan. (JPG/PIA-Agusan del Sur) 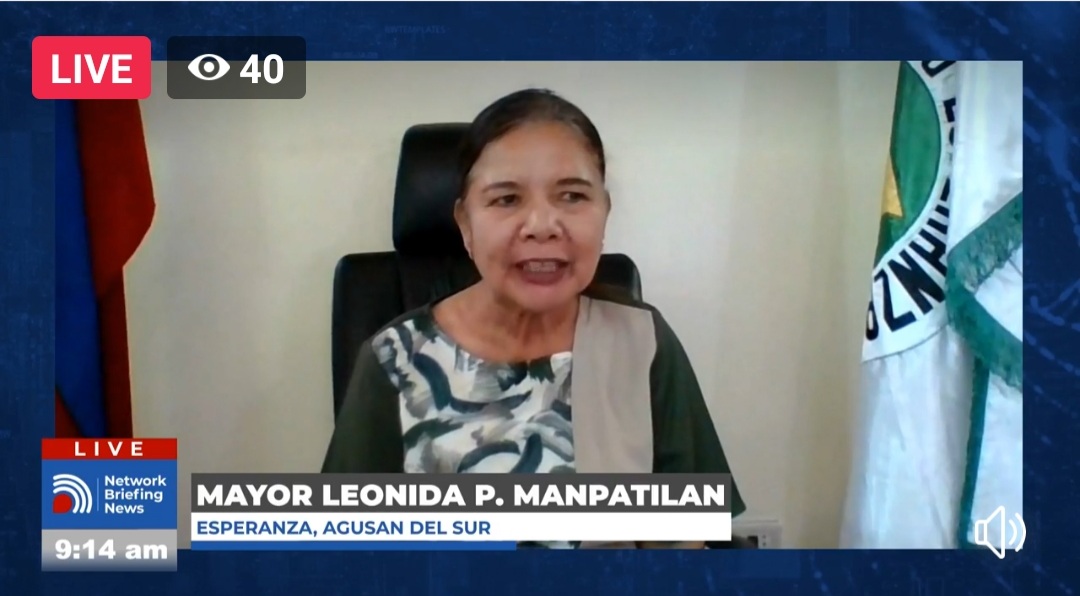