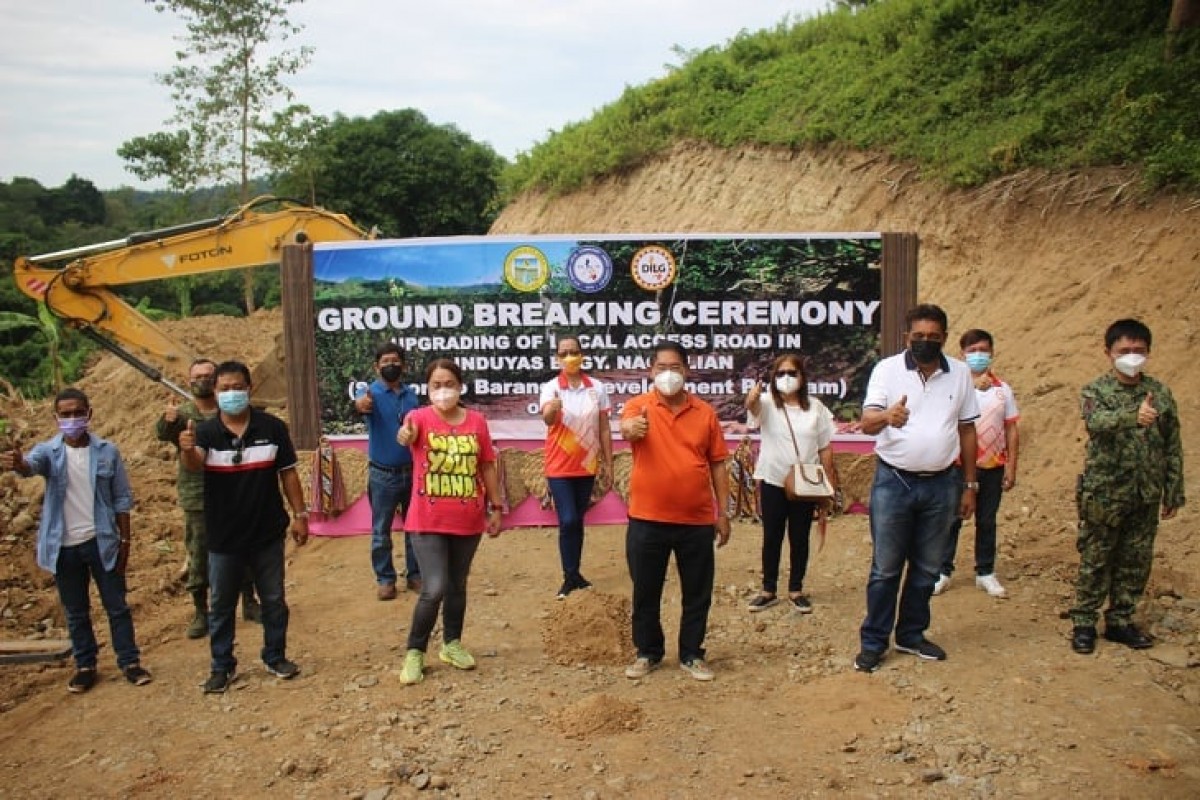 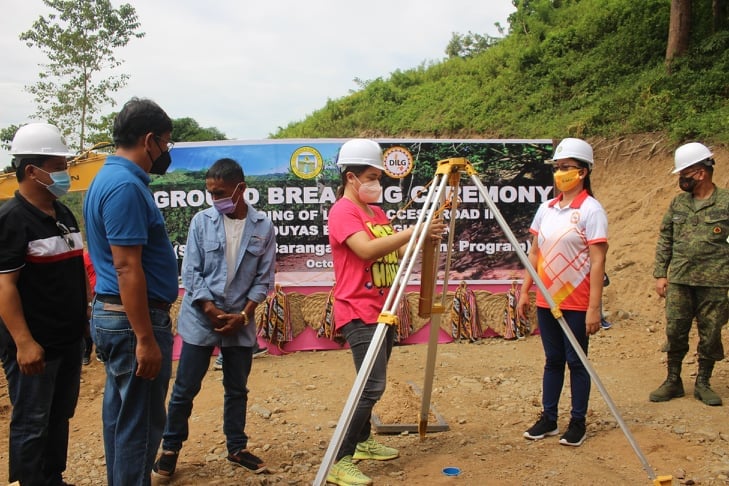 The 500-meter local access road  is funded under the Support to Barangay Development Program (SBDP) through Executive Order No. 70 institutionalizing “Whole-of-nation” approach to end local communist armed conflict (ELCAC). This is seen to benefit the residents of Barangay Naguilian and its neighboring barangays especially in the transport of goods and services to the area

In her keynote message, Bernos reminded the responsibility of the barangay officials to uphold loyalty to the government to keep their places free from the influence of the communist-terrorist groups (CTGs).

“The government is the solution to your problems,  not from other groups so we hope for your continuous partnership with the government towards the development of our local communities,” Bernos stressed.

Aside from this road upgrade, Brgy. Naguilian will also receive a  multiple water system project under the SBDP. This was proposed by their Punong Barangay Chester Amasi to address the community’s  perennial problem on potable water.

In his acceptance speech, Amasi, also the president of the Association Barangay Captains, assured the PTF-ELCAC that they will maintain their allegiance to the government and continue combating insurgency in their area.

“We will commit our cooperation in protecting this project for the benefit of all the residents of Sallapadan,” Amasi stated.

Lola Dominga Blando, 80 years old and a resident from Barangay Naguillian, expressed her appreciation for the road project which will ease their travel on-foot going to the forests to harvests some vegetables.

Cariño informed that this is the first SBDP to commence in the province. Aside from the municipality of Sallapadan, four barangays in the municipality of Malibcong are waiting for the start of their proposed SBDP projects. (JDP/CAGT – PIA CAR, Abra)