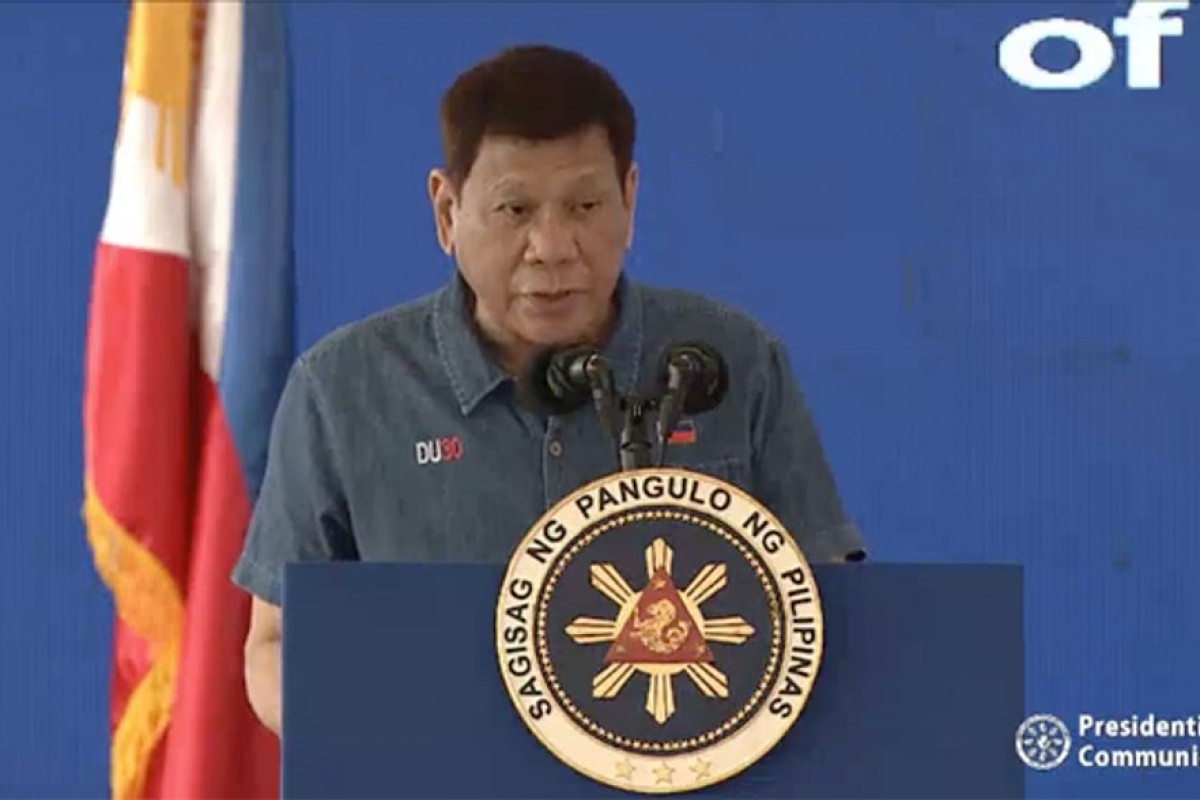 The President gave his assurance when he visited the most affected area of the war-torn city Saturday, October 16, to lead the commemoration of the fourth anniversary of Marawi liberation.

“Let me take this opportunity to reassure the people of Marawi that the government is doing its best to expedite the completion of rehabilitation projects at the soonest possible time. We, in government, are strongly committed to bring back the city’s glory,” he said.

Duterte said the government will continue to foster cooperation among concerned stakeholders so that Marawi will be able to build back better and stronger.

He also guaranteed that his administration remains steadfast in securing the nation against terrorism, violent extremism, and other lawless elements.

“With your support, I am confident that we will overcome any challenge that may test our strength and unity as a nation. Let us therefore continue working as one to secure a better, safer, and more prosperous future for all of Marawi,” he added.

Prior to the commemoration program, President Duterte inspected and unveiled the newly-repaired Grand Mosque, one of the mosques damaged during the 2017 siege.

“This place [Grand Mosque] holds a historical and cultural significance in the lives of the Maranaws. We rejoice as a nation as the Grand Mosque of Marawi brings hope anew for our Muslim brothers and sisters,” Duterte said as he commended the Task Force Bangon Marawi for completing the rehabilitation of the mosque. (APB/PIA Lanao del Sur)