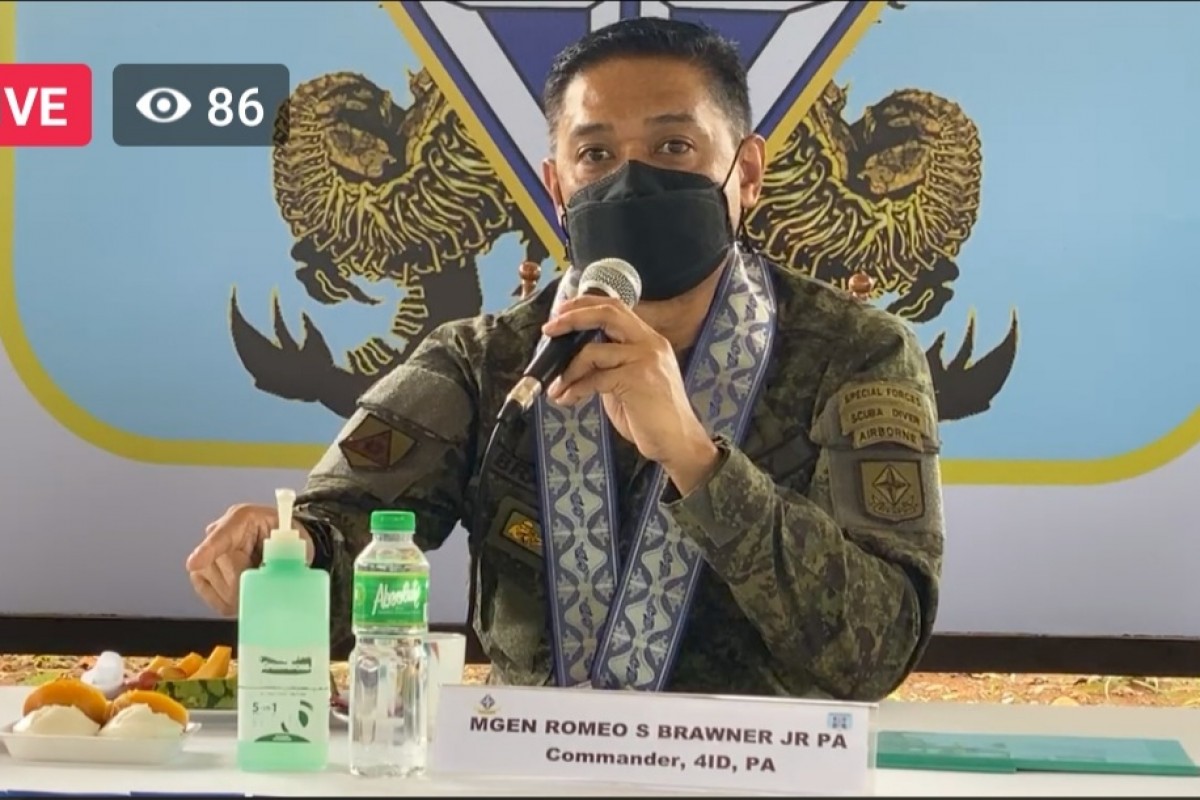 BUTUAN CITY – The Regional Task Force to End Local Communist Armed Conflict (RTF-ELCAC) in regions 10 and 13 (Caraga) composed of various government agencies have geared up efforts and campaign strategies against the New People’s Army (NPA’s) recruitment of youth including minors to fight against the government forces.

Brawner bared that it is the mandate of the Philippine Army and the Philippine National Police (PNP) to secure the lives of the people against the harmful Communist Party of the Philippines – New People’s Army – National Democratic Front (CPP-NPA-NDF). He added that minors had been recruited by the communist terrorist group and abuses their innocence.

"This happens not only in region 10 but also in Caraga region. Hence, we intensify the implementation of Executive Order No. 70 which is institutionalization of a whole-of-nation approach in ending local communists armed conflict. With this, we now see how locals are supportive of the government and immediately report to the authorities when they observe the presence of the NPA in their community. This also resulted to the capture of the NPA members," said Brawner.

﻿The commander revealed that those minors who were recruited by the CPP-NPA-NDF were brainwashed and deprived of a better life as they live in terror in the hands of the communist NPA terrorist group. And as part of the preventive measures, Brawner elaborated that the RTF-ELCAC in regions 10 and 13 are continuously providing the needed services and programs especially for the children and youth sectors in the different barangays, so they would have better perspective in life and will not be convinced to join the NPA for a senseless cause.

“The former rebels are also given due attention and were provided with appropriate interventions for them to start a new life the mainstream society and be part of nation-building. This is apart from the benefits they could get from the Enhanced Comprehensive Local Integration Program or E-CLIP. The members of the RTF-ELCAC in our area of responsibility will continue to deliver quality services down to the grassroots for them to feel the presence of the government and see for themselves the developments they deserve,” Brawner said.

﻿“We will relentlessly pursue the CTGs in regions 10 and 13. Make no mistake that while we offer the CTG the opportunity to return to a peaceful path, they will face the consequences of using violence to further their agenda,” added Brawner. (JPG/PIA-Caraga) 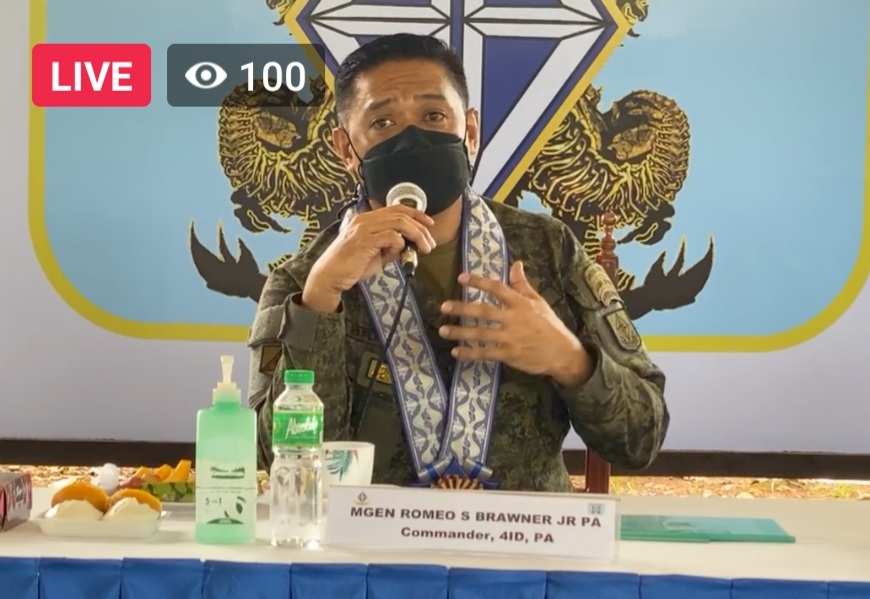