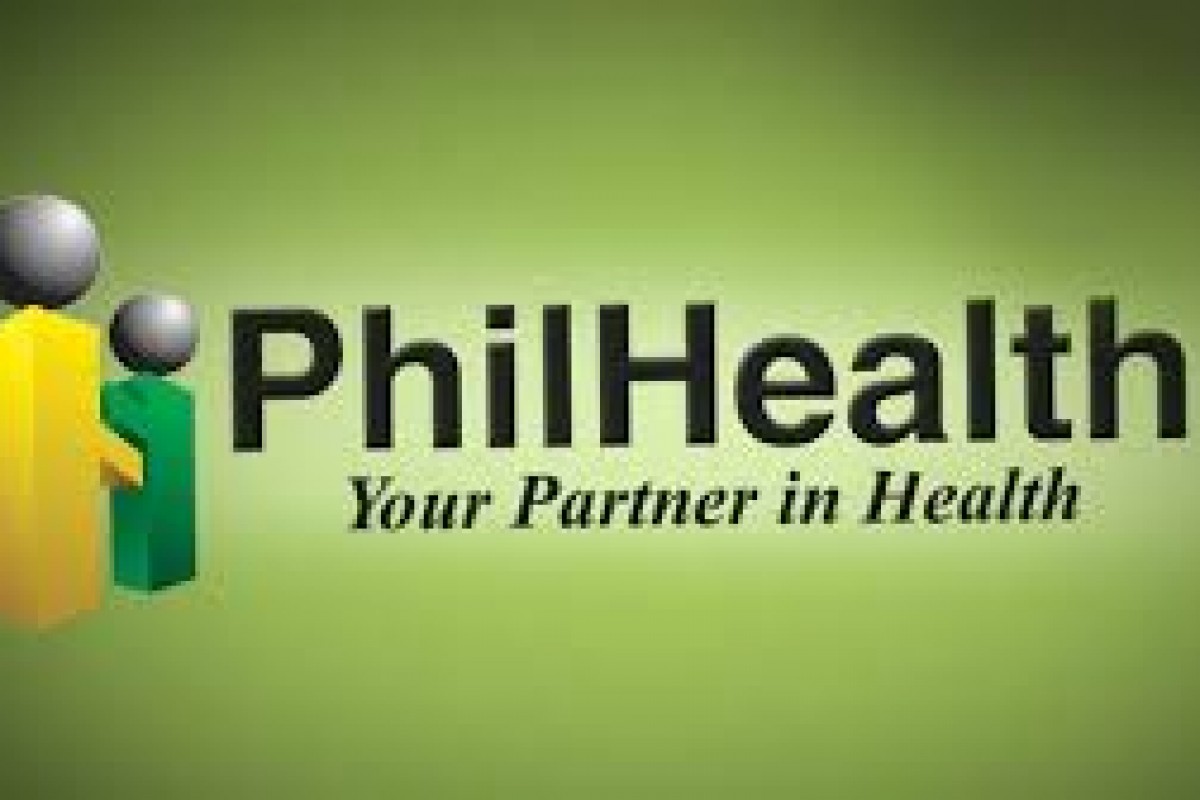 QUEZON CITY (PIA) --The Philippine Health Insurance Corporation (PhilHealth) and the Private Hospitals Association of the Philippines, Inc. (PHAPi) announced a breakthrough development to resolve the payment claim issues and end public fears over some hospital plans of not renewing accreditation next year.

In a press release, PhilHealth and hospitals met to address pain points and operational issues that challenged both the Insurer and the service providers.

“The meeting was agreed to be the first step towards more frequent dialogues and collaborations to address pain points and operational issues that brought challenges to both the Insurer and the service providers,” said PhilHealth.

The agreements reached include the immediate release of the second wave of Debit-Credit Payment Method (DCPM) to those hospitals that will signify intention to avail of such.

Using PhilHealth data, sixty percent (60%) of in-process claims shall be released to hospitals that have not yet availed of DCPM. In comparison, the remaining 40 percent is released upon processing and reconciliation of initial payment.

Meanwhile, hospitals that have already availed of the DCPM will have a lower liquidation threshold by 20 percent of the initial payment tranche to enable them to avail of the second wave of DCPM immediately.

Moving forward, the parties have agreed to work together on the issue of returned and denied claims through a Technical Working Group composed of representatives from the Philippine Medical Association, Philippine Hospital Association, PHAPi, and PhilHealth. 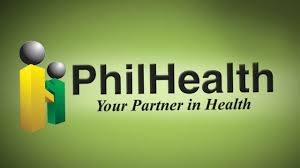