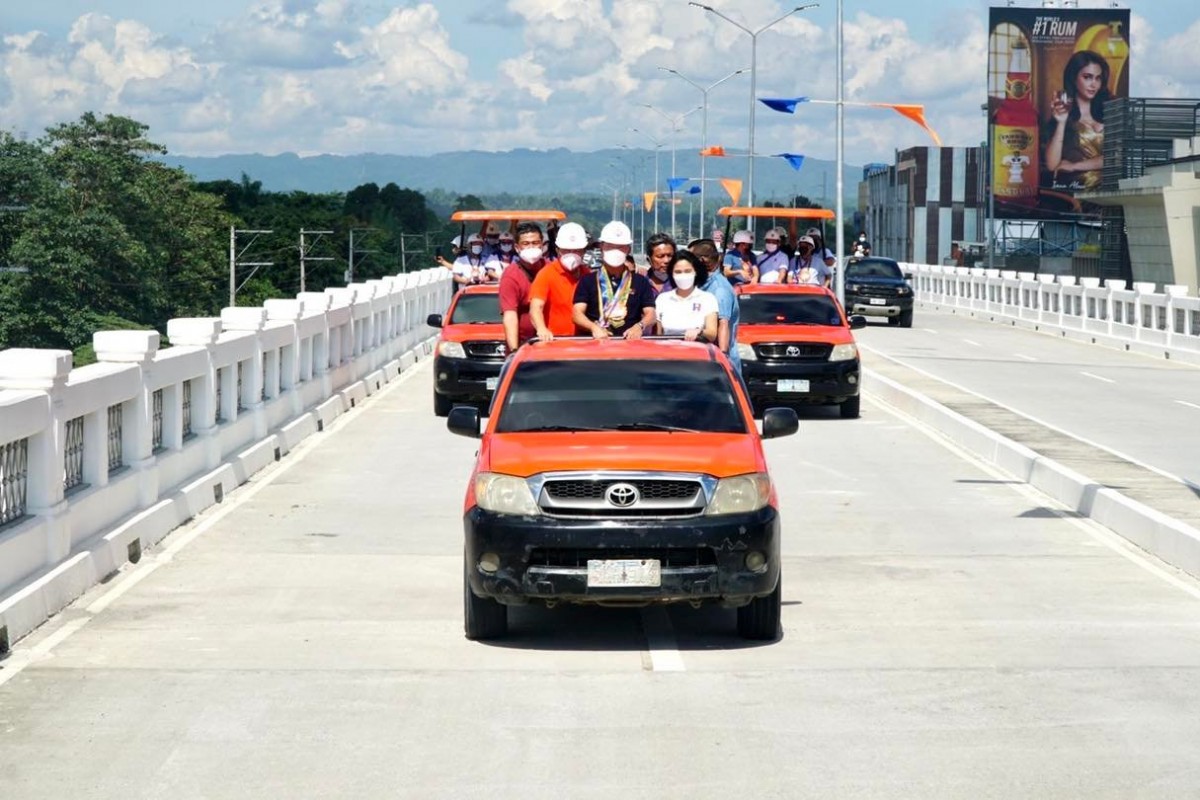 "Mao kini ang damgo nga dugay na natong gipangandoy nga proyekto. (This is the dream project that we wished for a long time).  It is a project that could decongest heavy traffic in the city of Tagum and the entire province of Davao Del Norte)," said Mercado in his inaugural message.

During his speech at the event, DPWH Secretary pointed out the promising potential of the City of Tagum and the Province of Davao Del Norte.

Provincial Governor Edwin I. Jubahib shared a little history of the said project.

Congressman Pantaleon D. Alvarez of the 1st District of Davao Del Norte and Jubahib expressed their gratitude to President Rodrigo Roa Duterte for approving the budget of the said flyover. 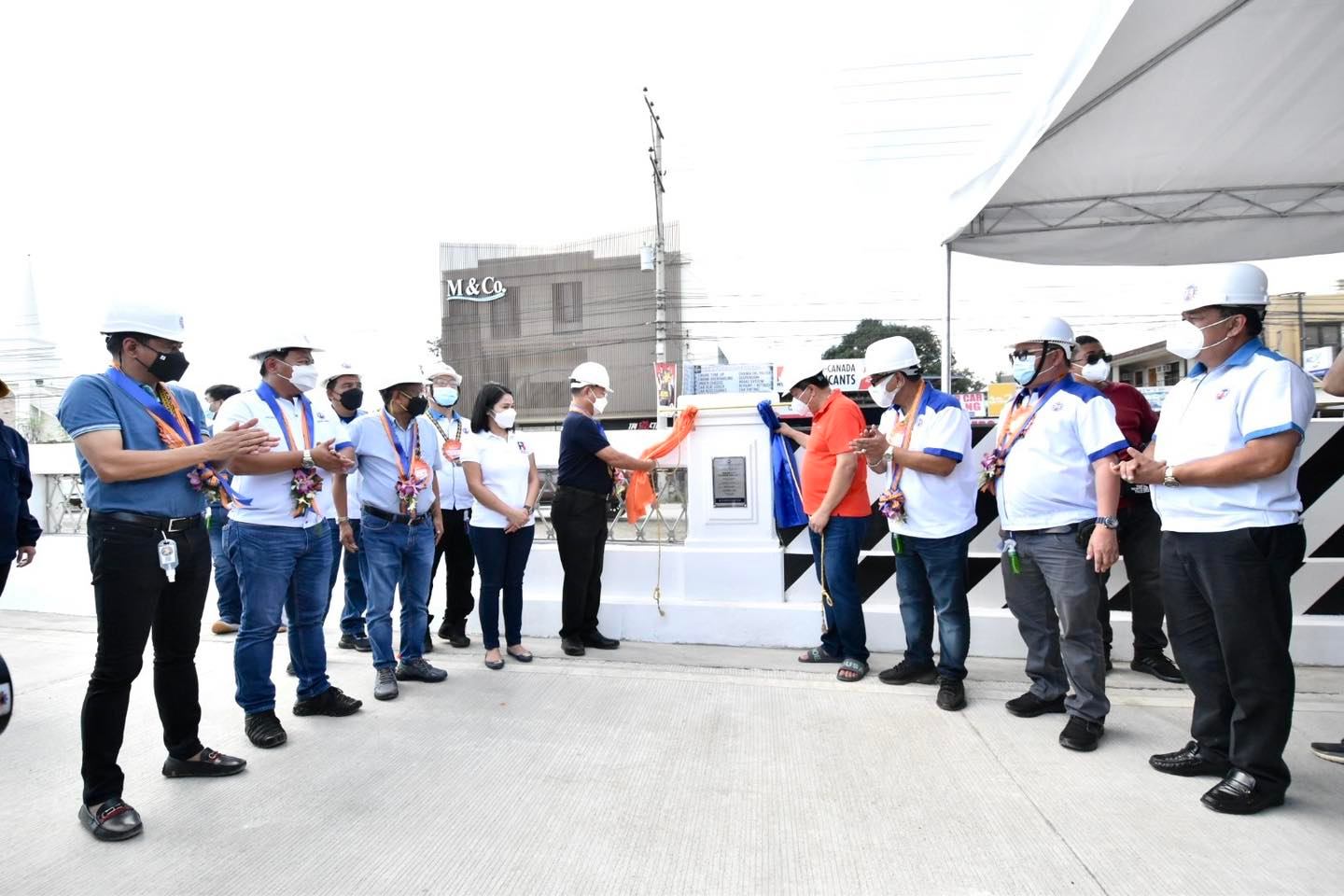