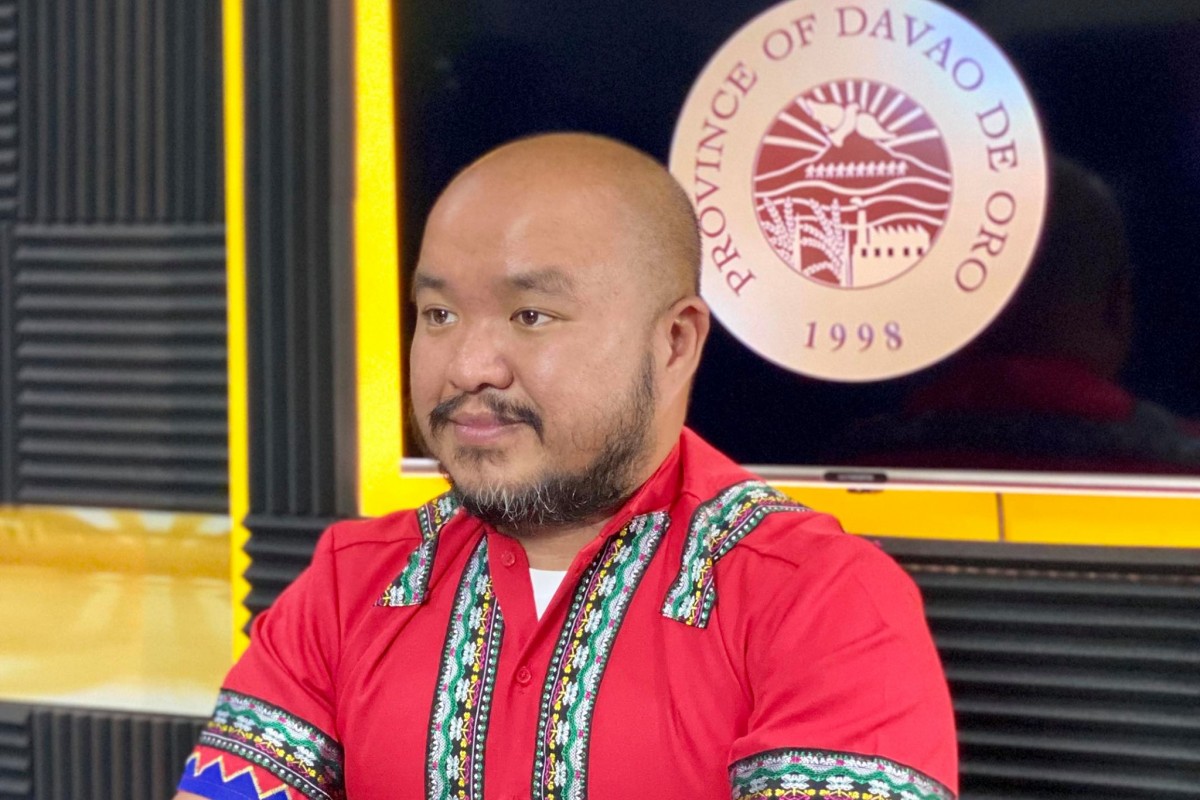 The local chief executive stressed that the fund will answer the issues of the communities, which triggered them to support or even be part of the communist insurgency.

This year, some 65 barangays of Davao de Oro received a total of 128 projects worth PhP 1.2 billion.

As of this writing, the Provincial Engineer’s Office reported seven infrastructure projects that are completed, and ready for turn-over.

For 2022, the province of Davao de Oro has listed 41 cleared barangays in the province to be included in the BDP Fund.

Governor Uy also declared that the BDP projects, as well as other programs and projects of the province, greatly contributed in the decline of the communist rebels in the province.

Uy also underscored that because of the current peace and order situation, Davao de Oro was proclaimed as the Second Most Competitive Province in the region, and fourth place as most visited province by local tourist in 2020 even with the pandemic. (PIA XI, Michael Uy)