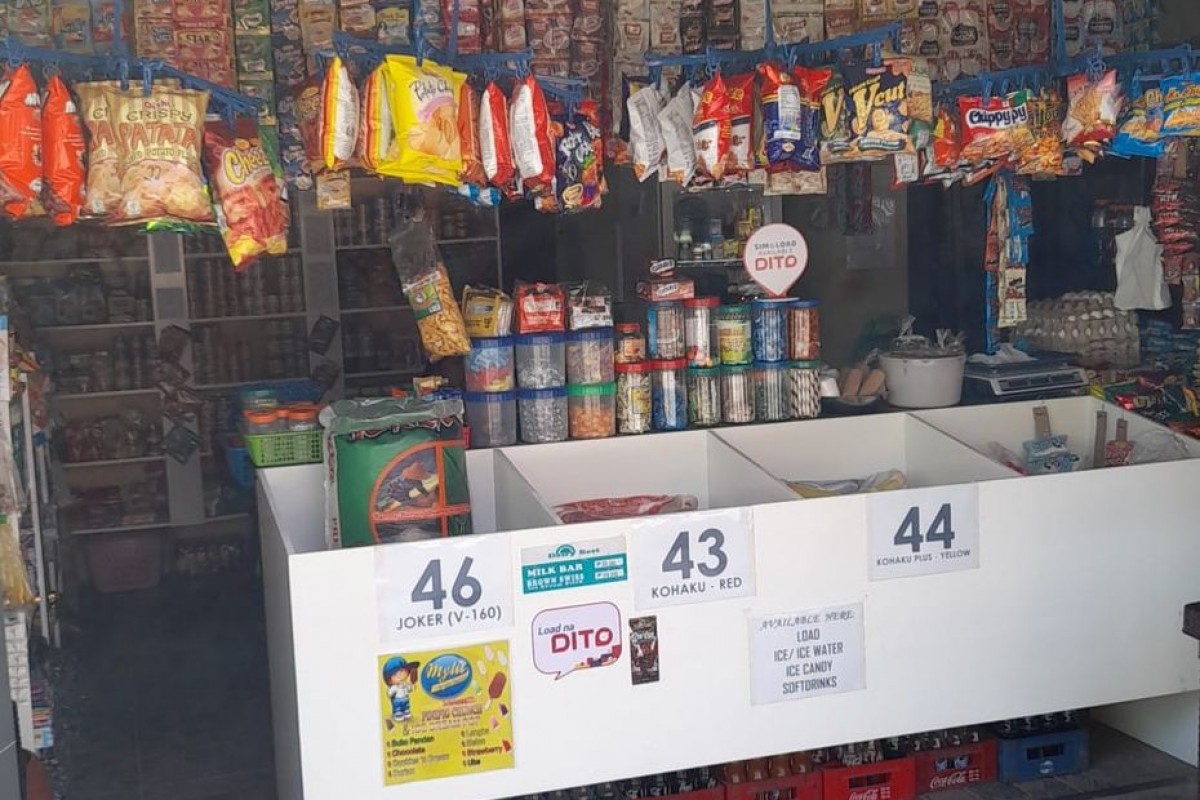 She said there was no increase last year during the early months of the pandemic in 2020 despite the same plea was issued by the manufacturers.

Remitio said the proposed price-increase is being reviewed this year, if it will be granted.

“We also need to understand the plight of the manufacturers. By not approving their proposal, the production would also suffer, due to the increase in prices of raw materials and other overhead costs,” she said.

Remitio said that if the manufacturers’ proposal will not be granted, they might retrench some employees, and could hardly give the right amount of 13-month pay.

She said there is a need to balance the needs of the manufacturers and the consumers.

Remitio bared that the Department of Trade and Industry is dutybound to issue safety seals to establishments who passed the guidelines set by government on the compliance of COVID-19 prevention namely grocery stores, supermarkets, barbershops, salons, and repair shops.

She said a total of 143 applications have been received by the agency with the denial of 72 applications because they did not fall under the jurisdiction of the DTI like restaurants.

Remitio said they approved the issuance of 68 safety seals to establishments.

She said the safety seal is as good as an advertisement to encourage people to patronize the establishment as it complies to the minimum public health protocol and additional capacity by ten percent of customers’ occupancy despite the occupancy set by the alert levels III, II and I.  (PIA XI-Joey Sem Dalumpines)