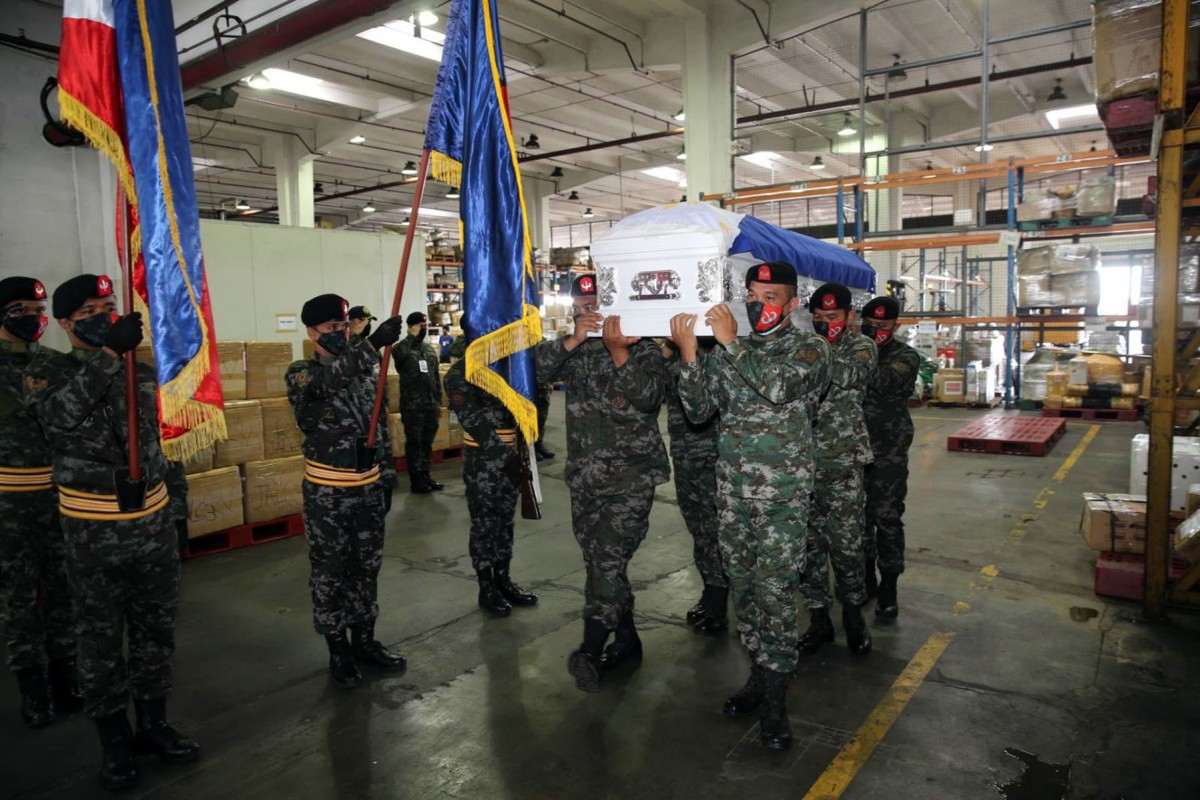 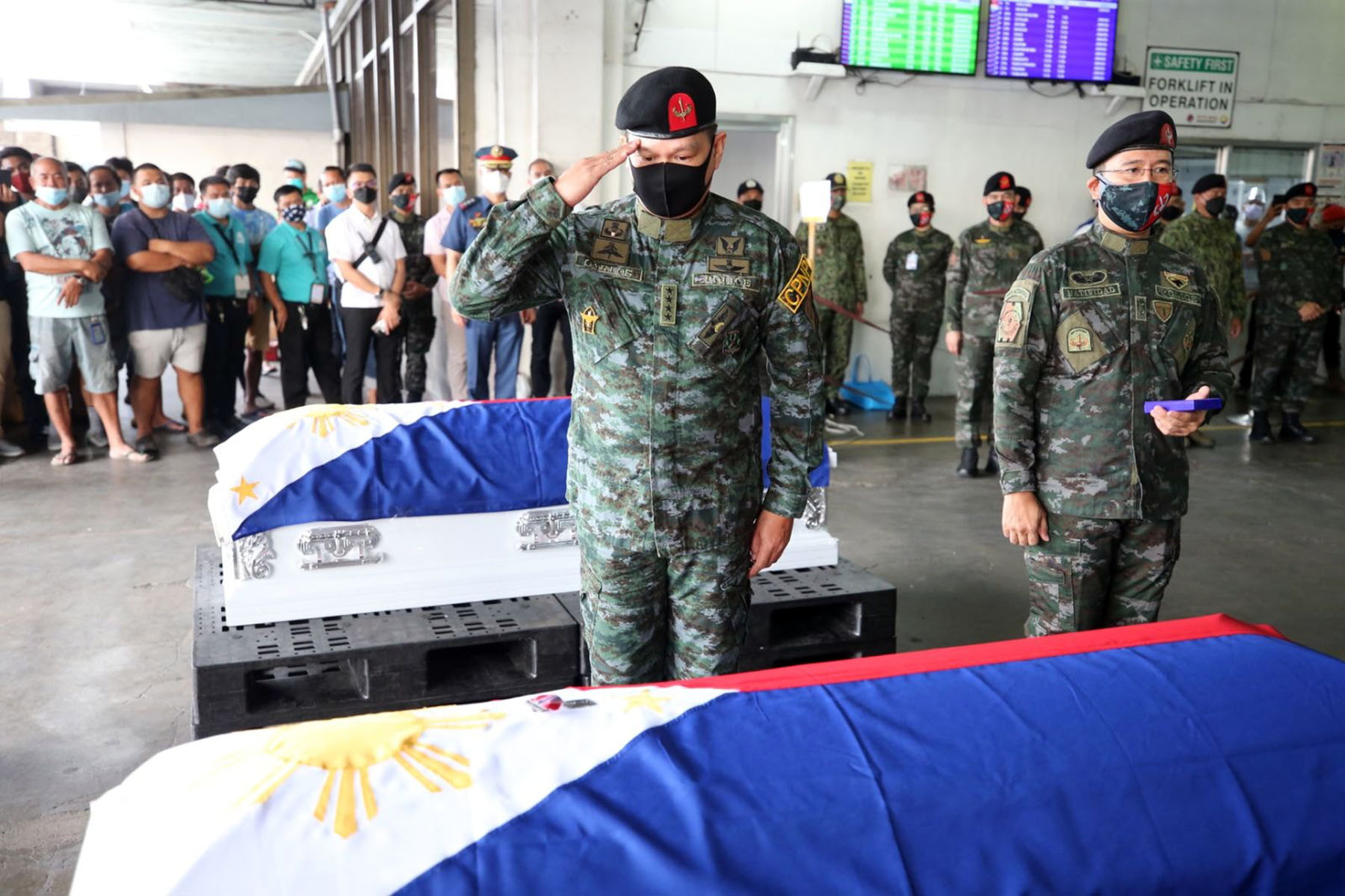 The PNP Chief on Monday (Nov. 22) awarded the medals as the remains of Patrolman Franklin Marquez of Tadian, Mountain Province and Patrolman Jimmy Caraggayan of Tuguegarao City, Cagayan arrived at the Ninoy Aquino International Airport.

“We express our condolences to the families of Pat. Franklin Marquez at Pat. Jimmy Caraggayan. Our snappy salute to the bravery they have shown. They were killed in the line of duty defending our country against insurgency. We would want to recognize the valor of four other troop members who were injured during the firefight,” Carlos said.

The two police officers were among the casualties in the armed encounter with members of the communist terrorist group in Barangay Lonoy in Gamay, Northern Samar on Nov. 20, 2021. Four others were wounded in the terroristic act. The cops were undergoing Special Action Force Commando Course in the said area.

Carlos condemned the local communist movement for the latest acts of violence on government forces even as he assured medical treatment of the wounded and benefits to the orphaned families of the deceased.

The PNP also assured to extend financial assistance to the families left by the two police personnel and medical aid for the PNP members who are still recuperating from the incident. 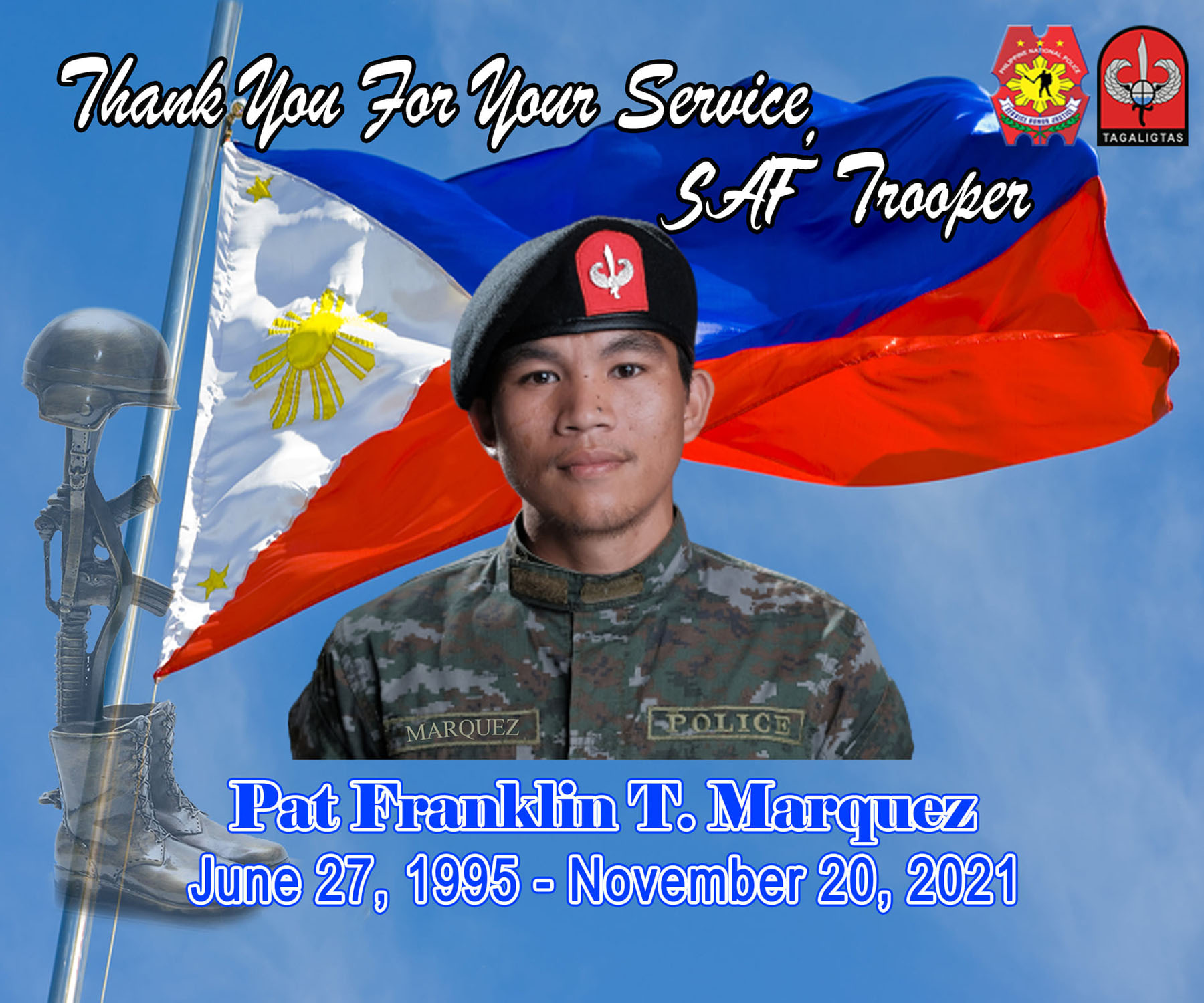 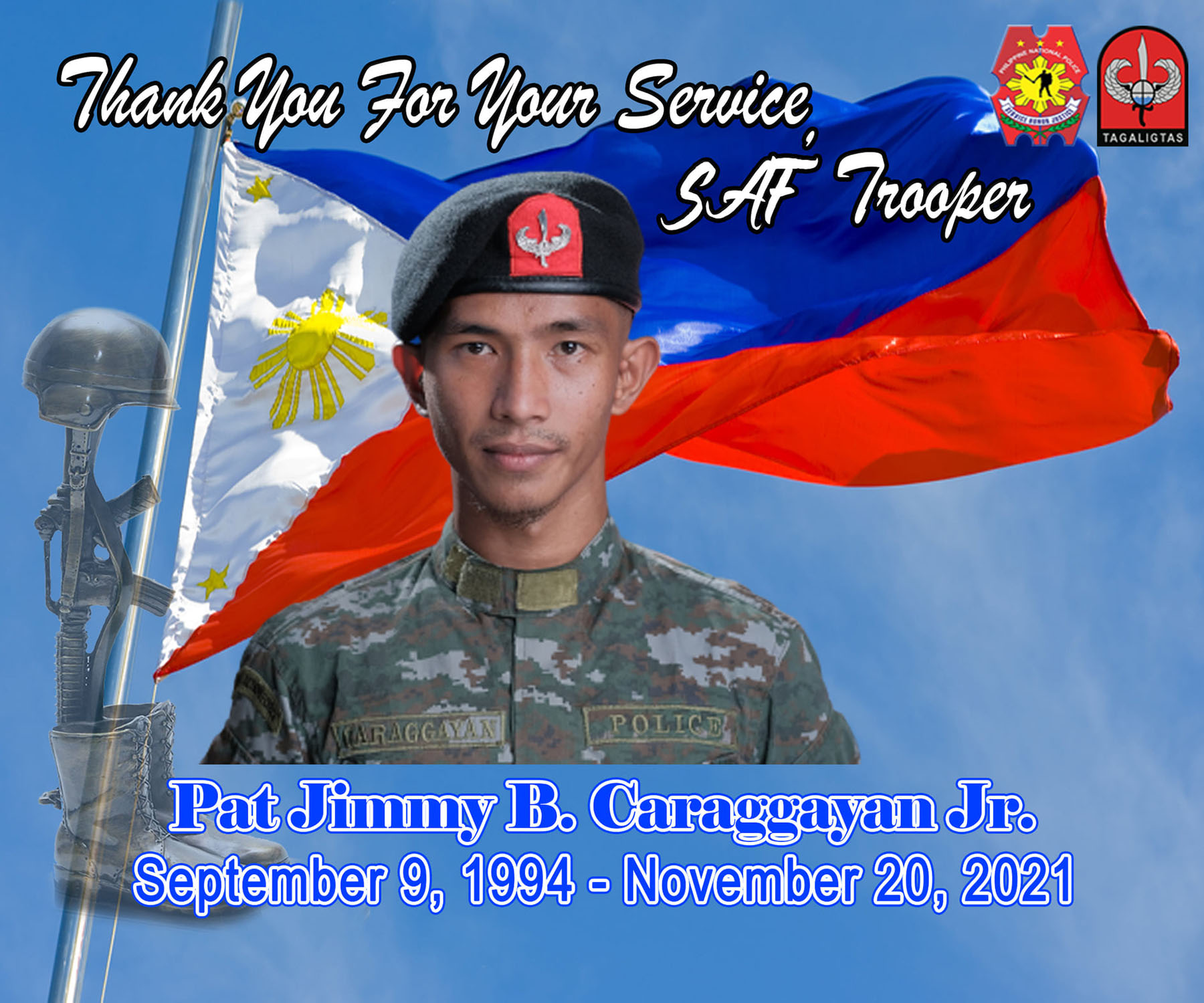