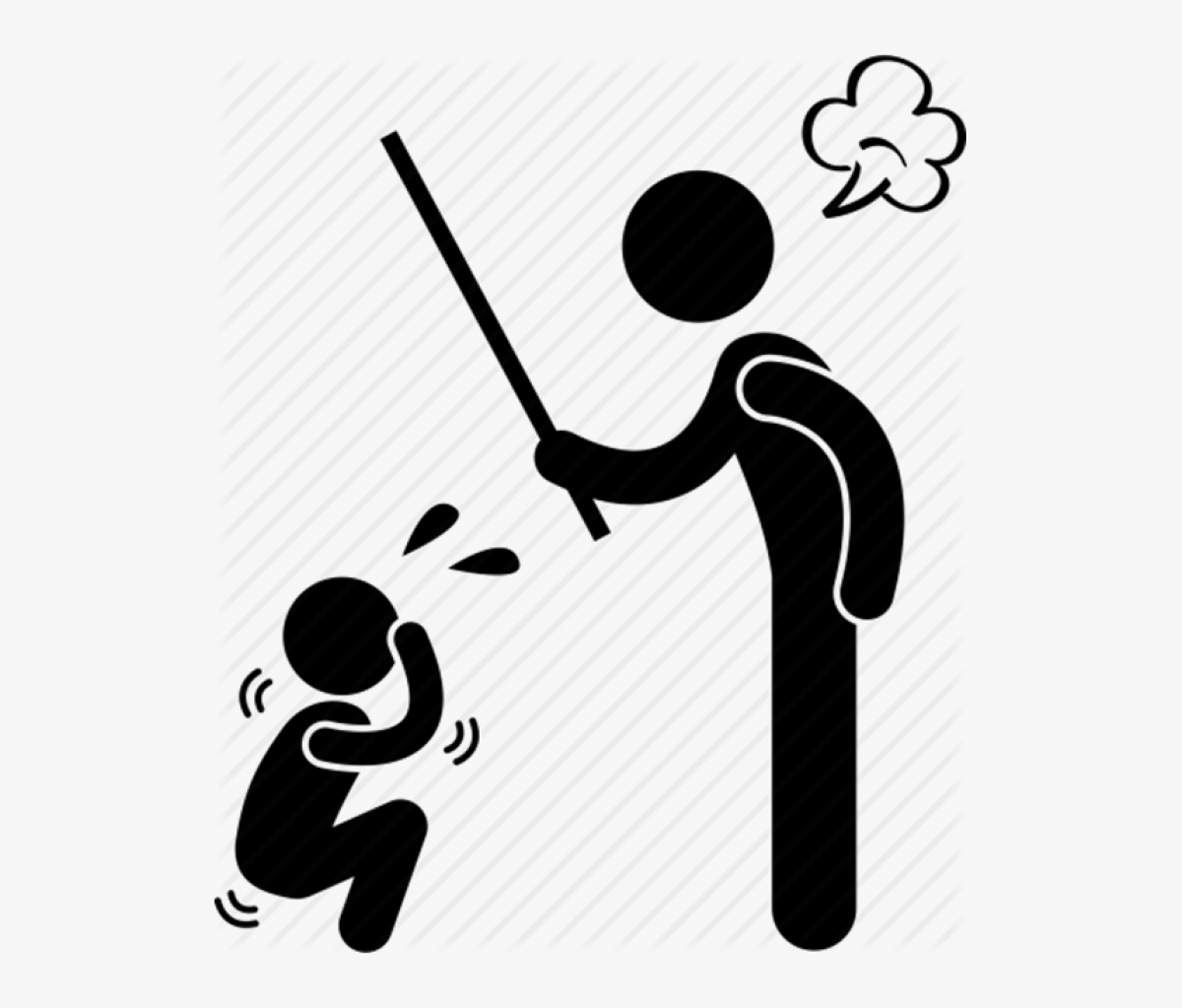 DAVAO DEL NORTE, Nov. 18 (PIA) -- The Regional Coordinator of the Regional Sub-Committee for the Welfare of Children (RSCWC) XI, Mr. Renee Boy Binondo, under the Department of Social Welfare and Development (DSWD) XI, and Mrs. Lanny Guinit, from the Provincial Social Welfare and Development Office (PSWDO) of Davao Del Norte, discussed the warning signs and symptoms of children who experienced abuses.

During the latest episode of Kapihan sa DavNor, Binondo and Guinit highlighted the updates on the programs and projects of their respective offices where domestic violence was discussed in celebration of the National Children's Month 2021 with the theme, "New Normal na Walang Iwanan: Karapatan ng Bawat Bata, Ating Tutukan."

"Signs, isa diha kung ang bata dati bibo apan karon medyo hilomon or baliktad, dati hilumon, karon either bayolentihon or pala-away (Common sign is that when a child was used to be lively but now he's quite or opposite of that, before he is quite and now he is violent or a bully),” she said.

Binondo agreed to Guinit's statement emphasizing the change in the routines and usual activities of the children.

"Mga red flags lang man gyud no anything nga atong mabantayan the usual niya nga ginahimo, there is changes. Ang family members raman gyud ang makabantay ana, murag kuan lagi si kuya, kuan lage si ate  (Talking about red flags, any change you can observe to the child's routine or usual activities can be one of it. Family members could only identify this),” he uttered.

Both said that among all other signs of domestic violence especially sexual abuse, the common one is behavioral change. (PIA XI Davao del Norte/jmda/Ezri M. Coda, Jr.)