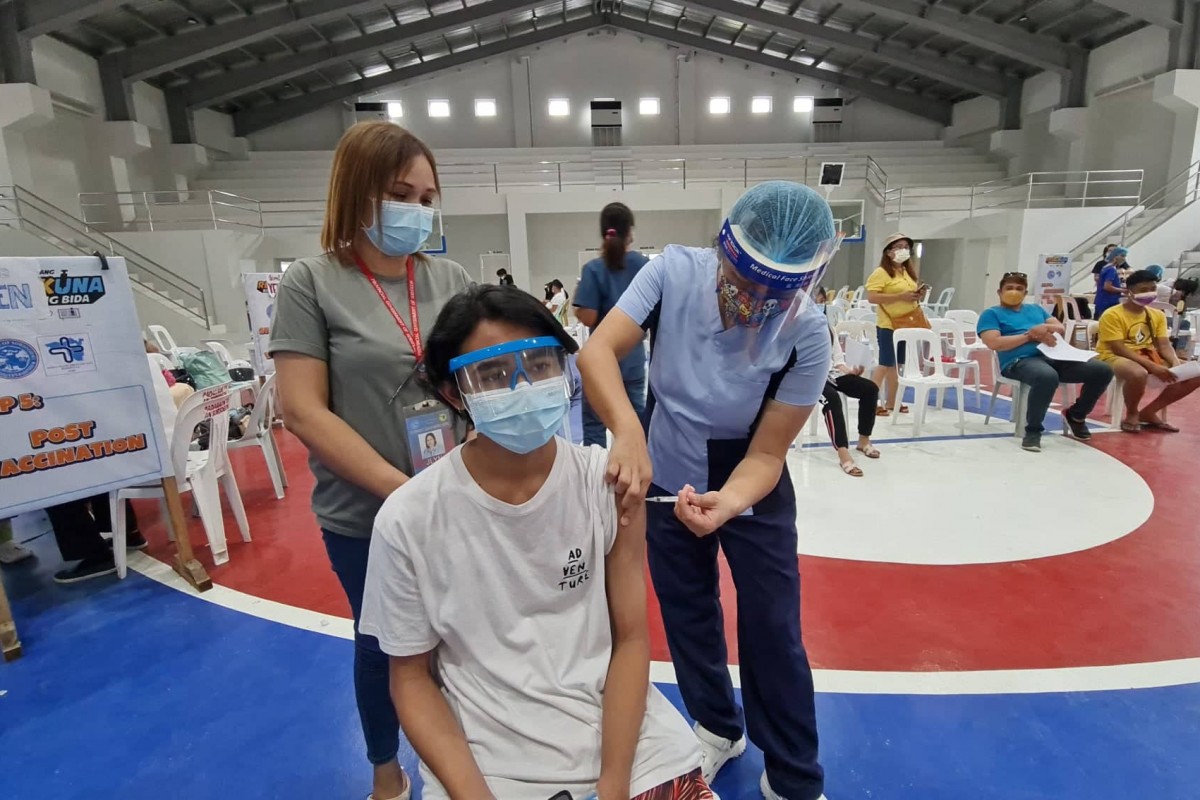 SORSOGON CITY (PIA) —The province of Sorsogon is seeking to achieve herd immunity against COVID-19 “before the end of 2021.”

To accomplish this goal of inoculating at least 70 percent of Sorsogon’s residents, the Provincial Health Office (PHO) has augmented its personnel at vaccination sites in various localities.

Herd immunity from Covid-19 is a theory that through vaccination, enough people have been made immune to the disease to stop its spread.

The PHO said it aimed at reaching its target of 10,000 -15,000 jabs a day, with the inoculation of residents aged 12 to17 shifting into high gear since its kickoff last November 4.

Sorsogon has a total of 111,679 minors 12 to 17 years old who were target beneficiaries of pediatric vaccination.

As of November 17, 2021, Sorsogon has administered 328,960 vaccinations, which is equivalent to 25 percent of the total target.

According to Dr. Gladys Escote, DOH head for Sorsogon, they were expecting a higher number of inoculations of minors per day.

On the first day of pediatric vaccination in Sorsogon, exactly 60 children of medical front liners employed in the provincial government received their first dose.

The rewards and privileges offered by local government units (LGU) to people who will get the shot were also expected to help in boosting Sorsogon’s vaccination rate.

Governor Francis Escudero has issued EO 29-2021, enjoining LGUs to incentivize people to get vaccinated in the face of people’s reluctance to be inoculated, particularly with vaccines manufactured in China. (PIA5/Sorsogon) 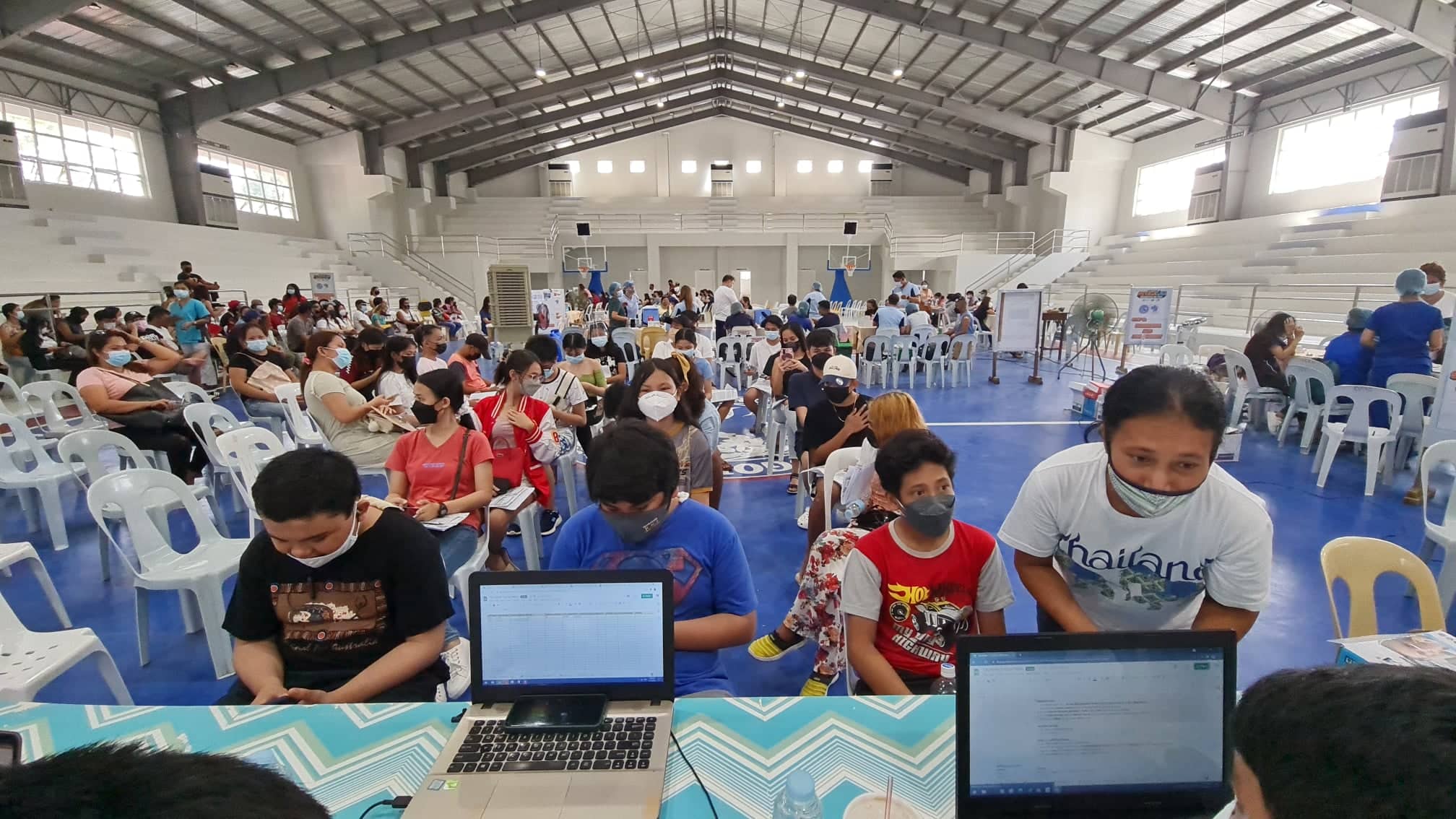 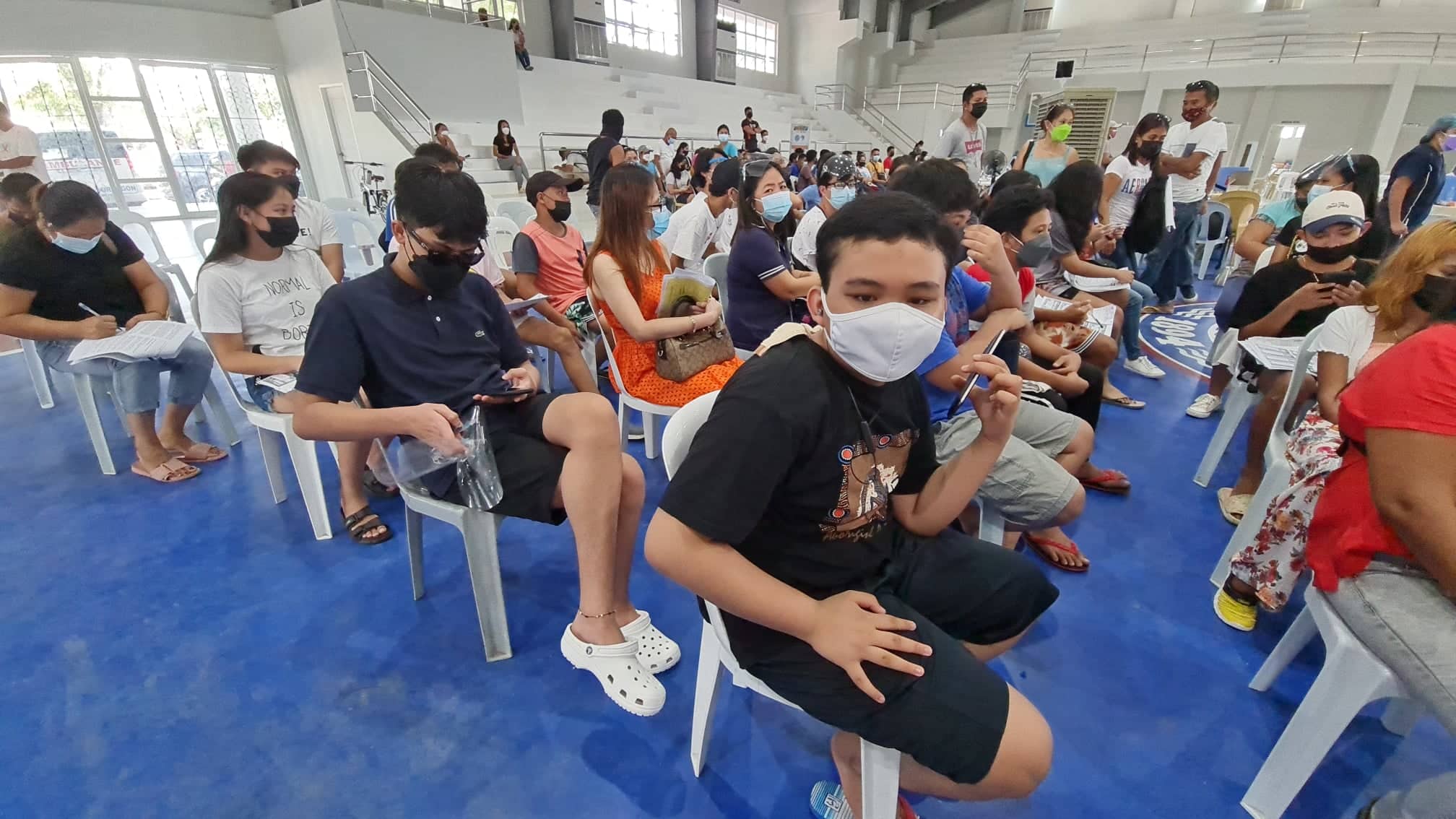